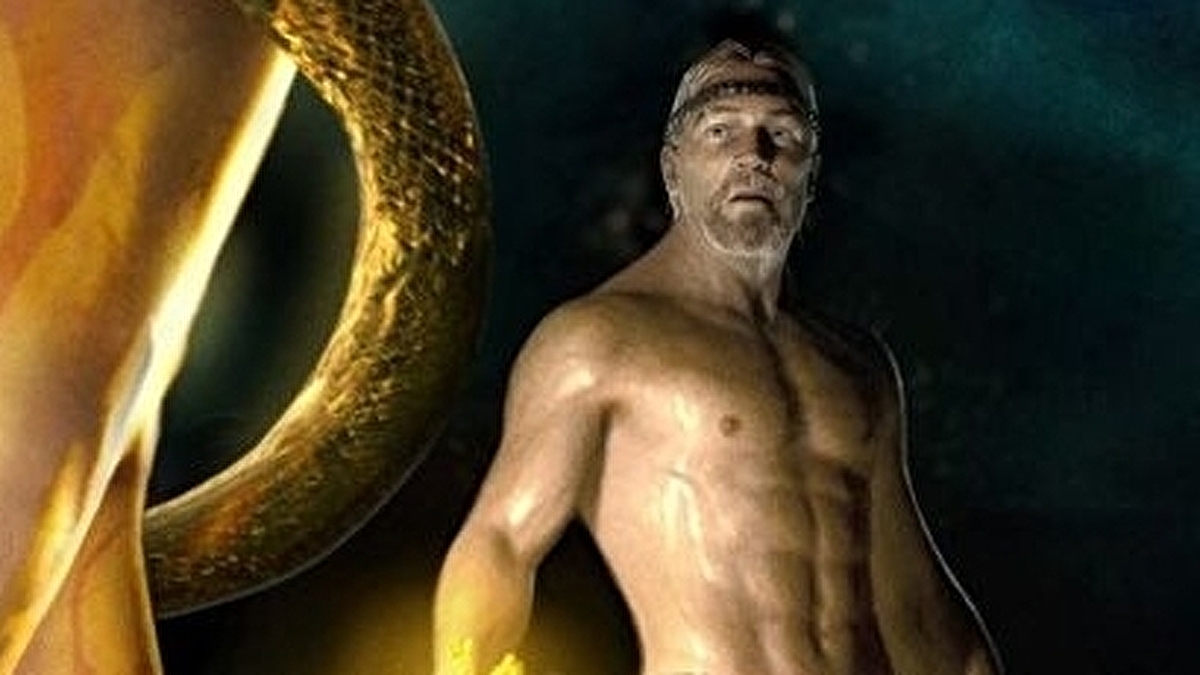 We have not seen a proper Assassin's Creed Valhalla gameplay, but there's already word on the game's season pass via Ubisoft's German store listing. In a tweet following the latest footage's reveal, Valhalla creative director Ashraf Ismail levelled with fans on Twitter, saying they had "rightfully expected to see more". 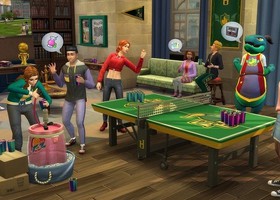 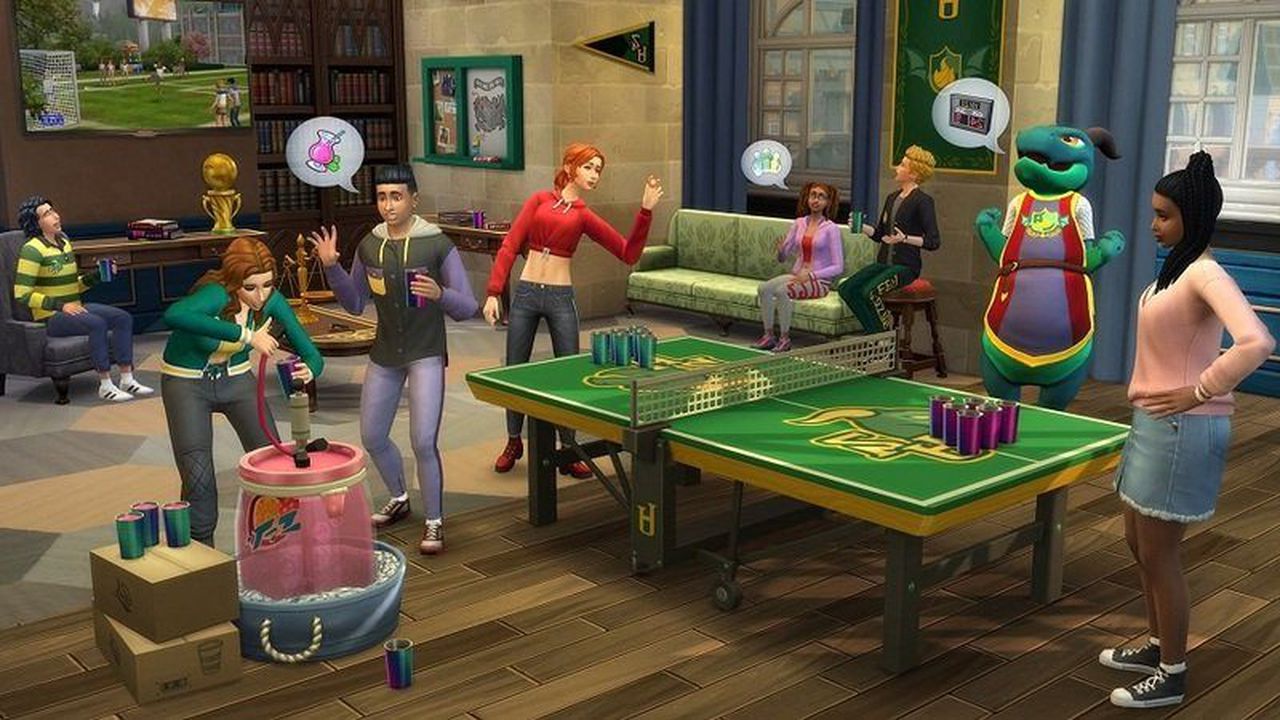 Developer Maxis's The Sims 4, part of the 20-year-old The Sims franchise, recently surpassed a landmark 20 million players despite being released in 2014. The Sims 4 has now become the longest running Sims game, with 6 years of supported gameplay and updates. The game follows a sandbox mechanic allowing players to help a user-determined group of simulated humans live their daily lives and satisfy their desires. 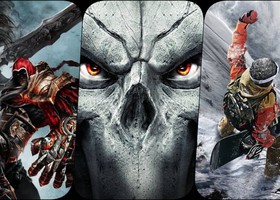 Three games free on Epic Games store for today only 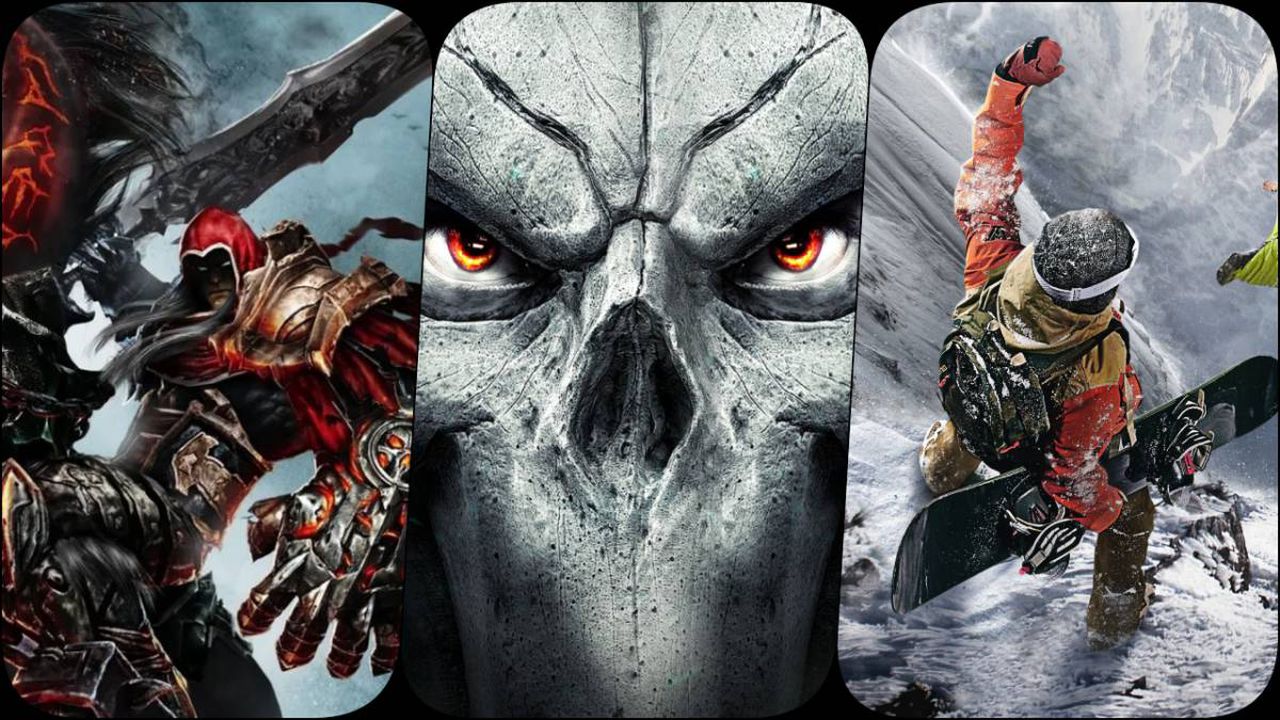 Three games free on Epic Games store for today only

As the final promotion in its holiday promotion 12 Days of Free Games, Epic Games has made three titles on its store available for free for today only, two of which belong to the Darksiders series of games offering hack-and-slash action adventure gameplay, the third one being the extreme sports simulator game Steep, released by Ubisoft in 2016. 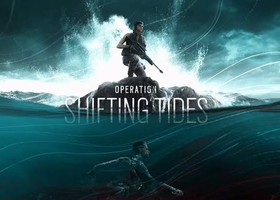 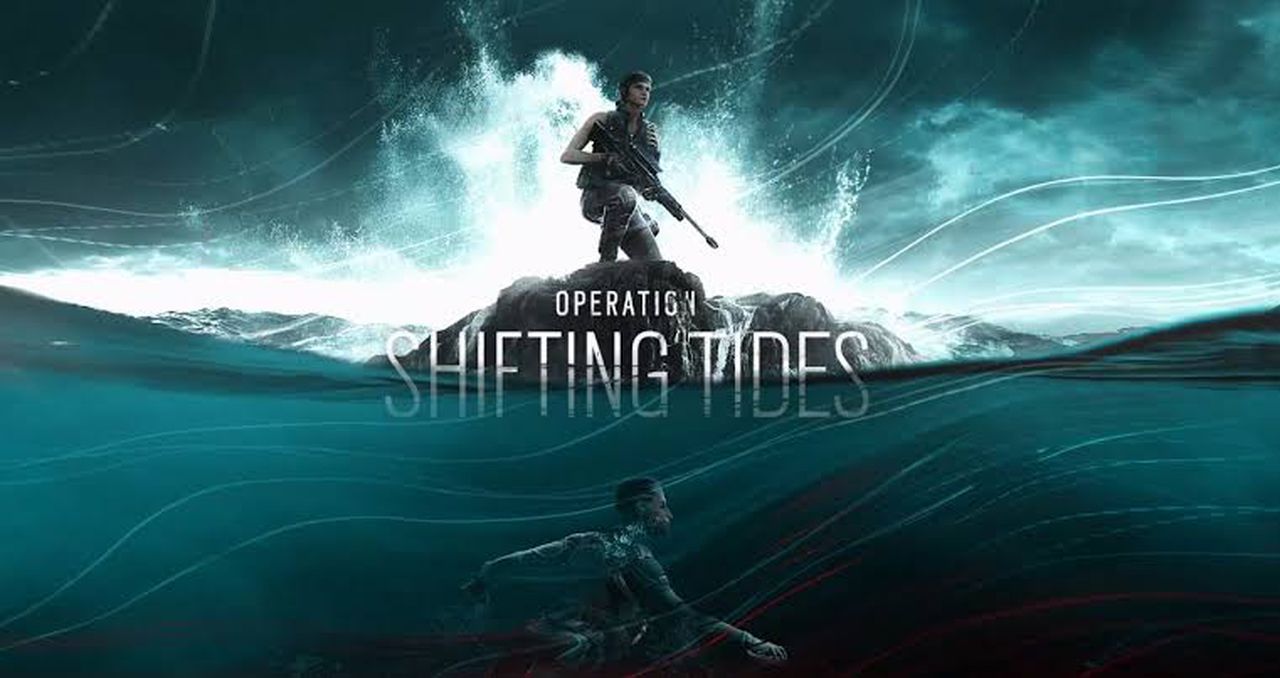 Ubisoft has released the latest Rainbow Six Siege operation, adding new maps and two new playable operators. The operators are currently only available for season pass holders but will be available for everyone else by December 10th. The update will also bring some gameplay changes, including limb penetration, allowing players to damage multiple enemies with a single shot.