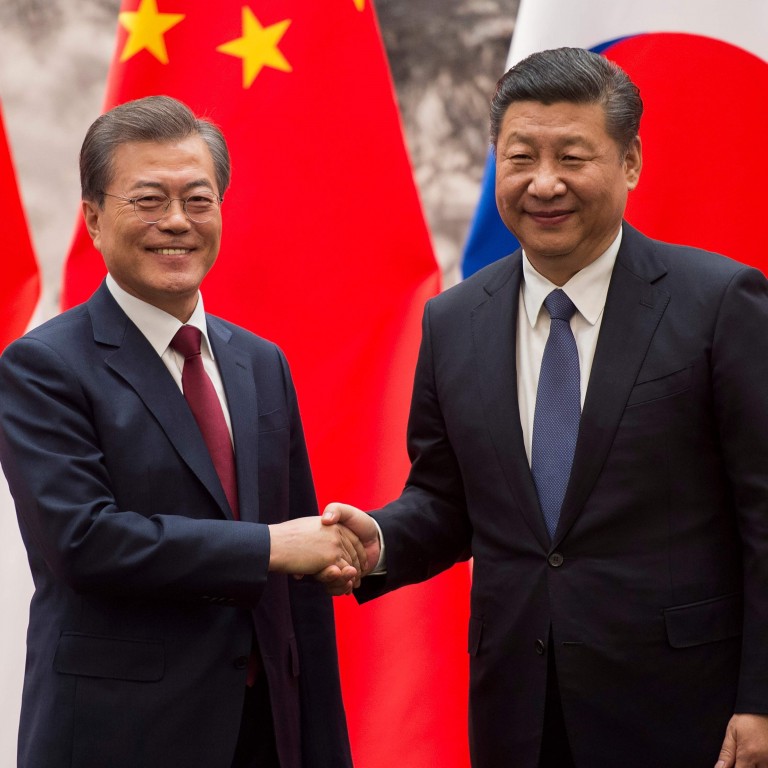 According to the latest media reports, South Korea and China are set to hold bilateral talks on the economy later this week. The talks will be held on Saturday in Qingdao, eastern China, where deputy ministers of the two sides will hold annual economic cooperation talks, South Korea’s Yonhap news agency said. The meeting comes amid escalating China-US trade and security tensions 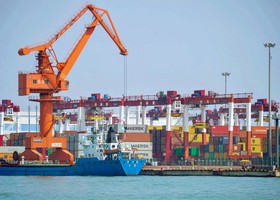 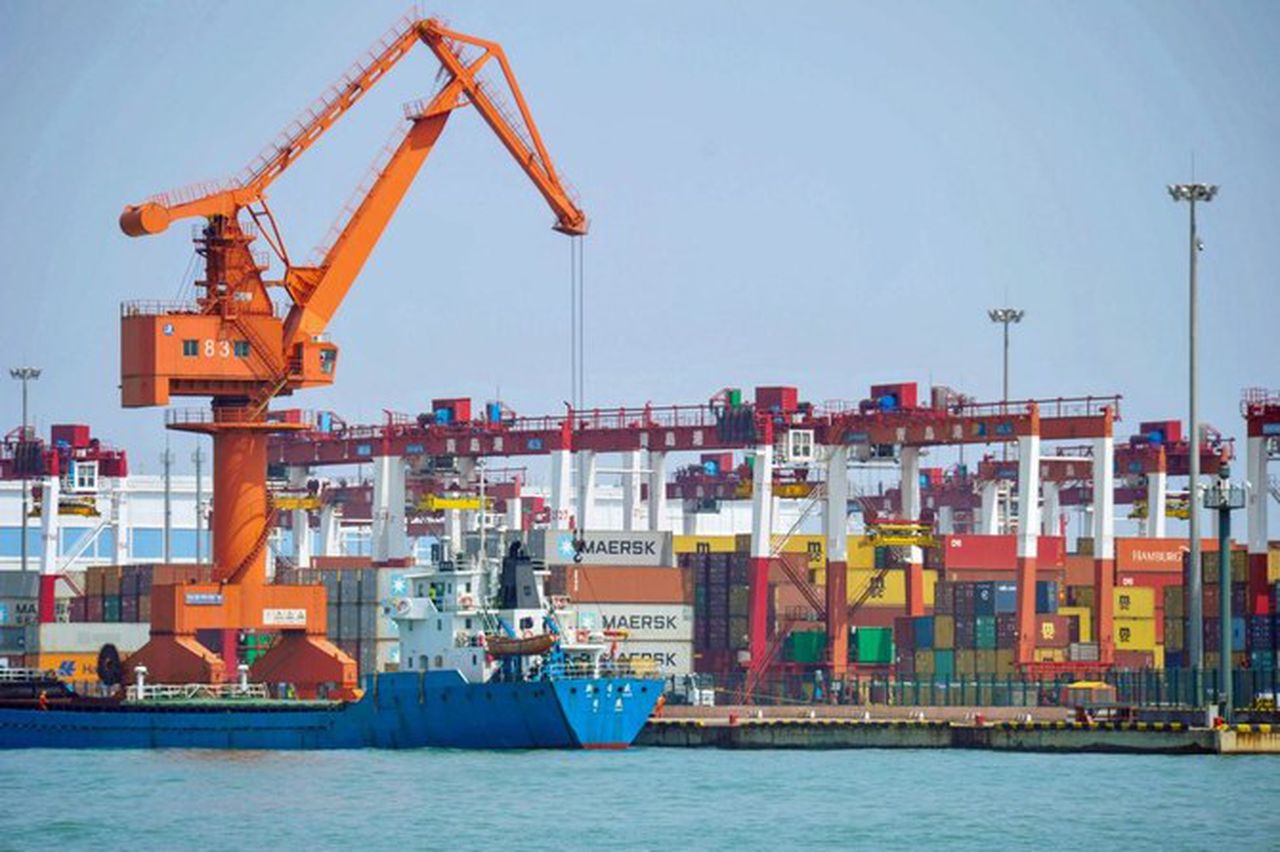 Dollar-denominated exports in China jumped 7.2% year-on-year, economists at Reuters predicted a fall of 0.2%. In July, China posted a trade surplus of $62.33 billion, beating the $42 billion economists had expected. China’s trade surplus was $46.42 billion in June. Despite the coronavirus pandemic hitting global demand, exports from China have held up as exports in medical supplies jumped in the first half of the year 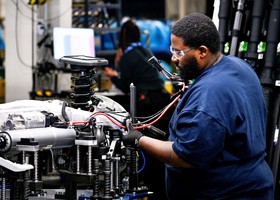 US posted the worst-ever GDP plunge 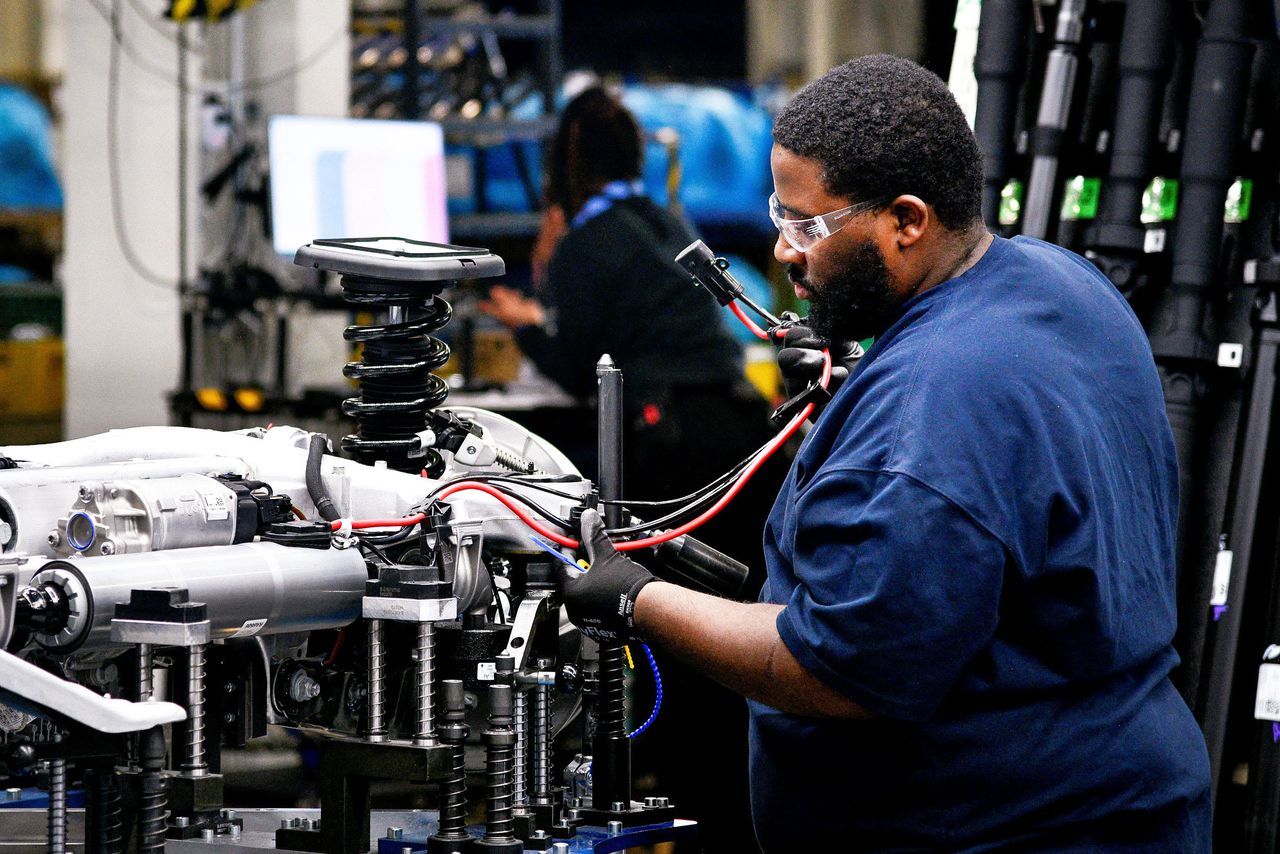 US posted the worst-ever GDP plunge

US GDP dropped 32.9% in the second quarter, the worst ever posted in the Q2. Economists surveyed by Dow Jones had been looking for a drop of 34.7% but still, it was the worst drop ever, with the closest previously coming in mid-1921. The report comes amid a recession that began in February and pulled first-quarter growth down 5%. On a quarterly basis, the Q2 decline was 1.8% 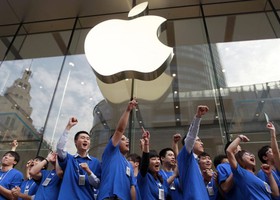 Apple reports a 225% growth in iPhone sales in China 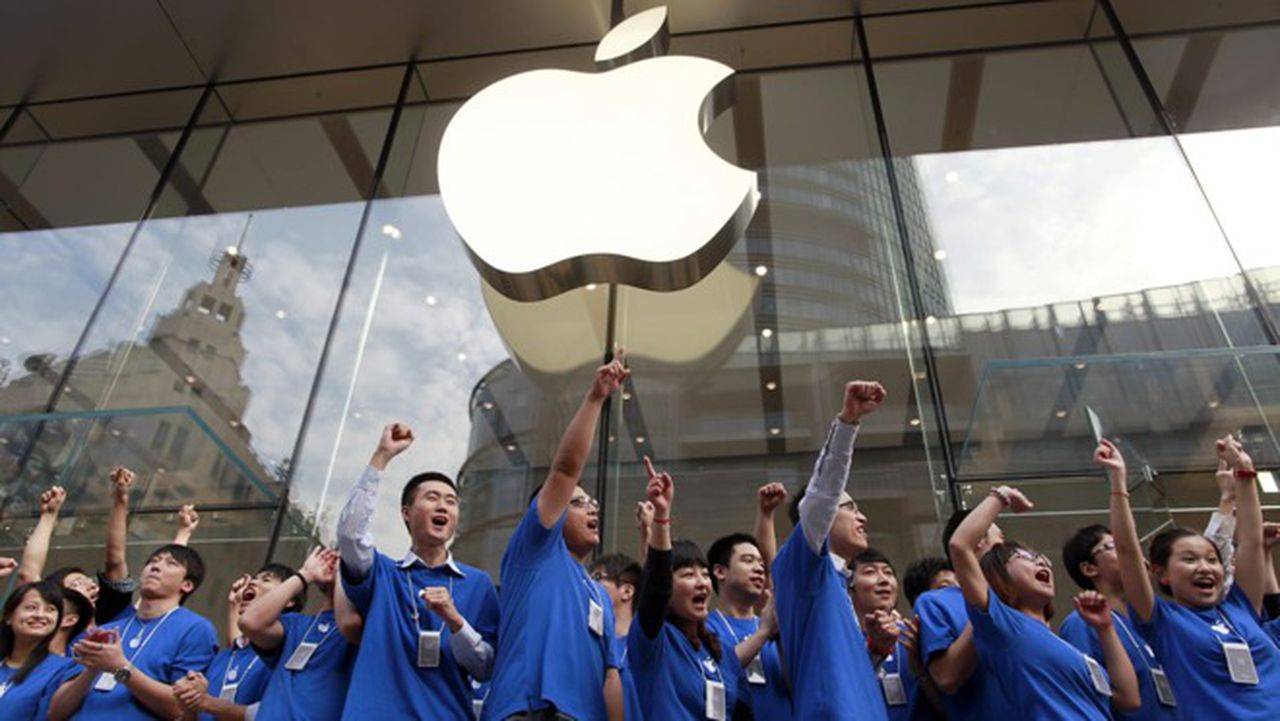 Apple reports a 225% growth in iPhone sales in China

Apple became the fastest-growing smartphone maker in China in the second quarter. The cheaper iPhone SE and the popularity of the iPhone 11 series, along with deep discounts, helped Apple get a boost. The sell-through volume for iPhones in China was 7.4 million units in the April to June quarter, a 32% growth year-on-year, according to Counterpoint Research. On a quarter-on-quarter basis, iPhone sales jumped 225% 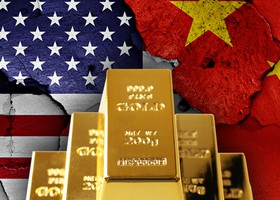 Gold shatters all previous records to reach $1943 per ounce

Gold shatters all previous records to reach $1943 per ounce

Gold prices broke all previous records on Monday morning as political tensions between China and the US escalated. In the morning of Asian trading hours on Monday, spot gold traded at about $1,931.11 per ounce after earlier trading as high as $1,943.9275 per ounce. Those levels eclipsed the previous record high price set in September 2011. Coronavirus crisis also played a major role in the recent price action