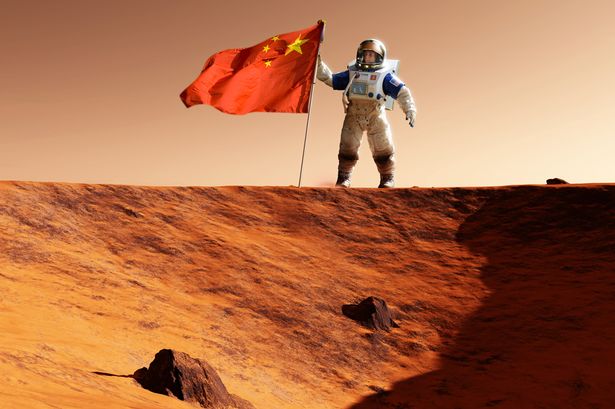 China has successfully launched its first major interplanetary mission to Mars. The launch begins a long seven-month journey through deep space, and once the mission reaches the Red Planet, China could become just the second nation ever to land and operate a rover on the Martian surface. Called Tianwen-1, China’s mission consists of a Martian orbiter, lander, and rover. The spacecraft should reach Mars in February 2021 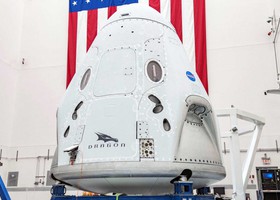 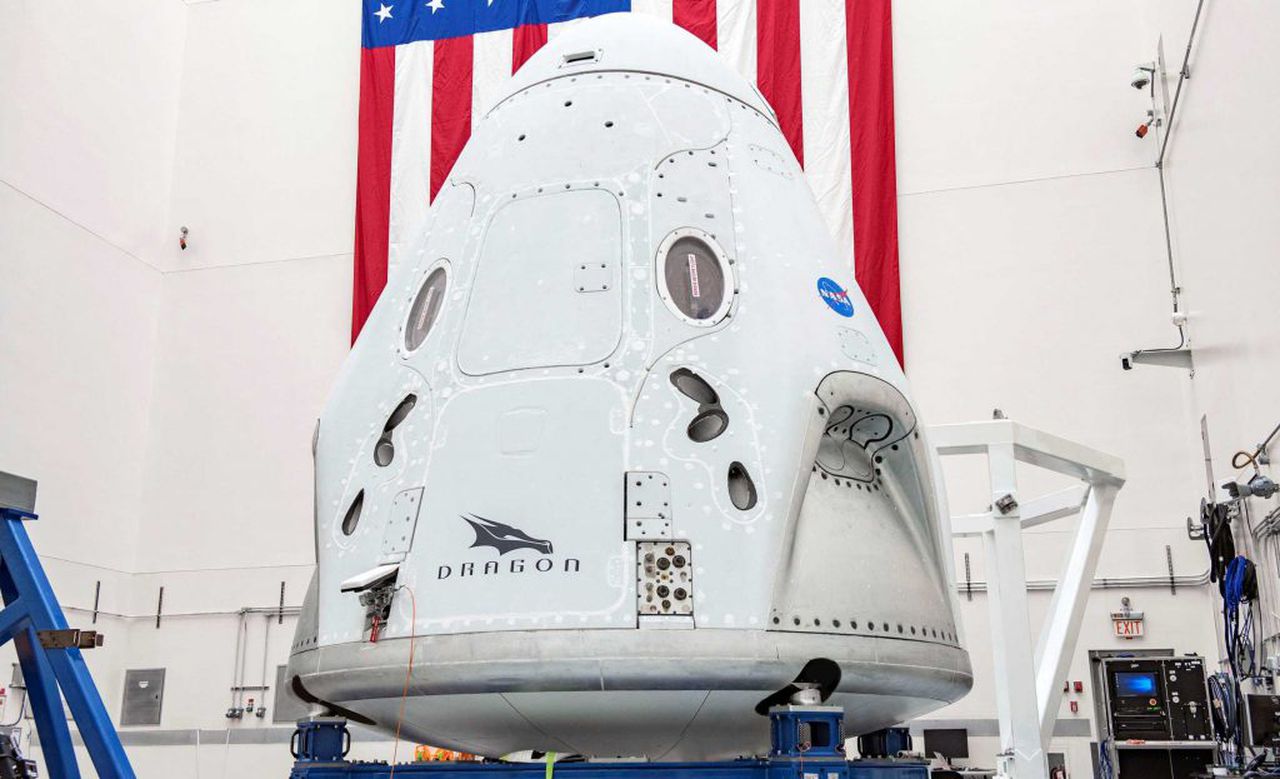 SpaceX and NASA are ready to send their next team of astronauts to the International Space Station (ISS) and October 23rd has been set as the earliest launch date. The mission, named Crew-1, was originally planned for late September. Behnken and Hurley returned after spending 64 days in space. 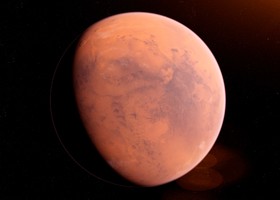 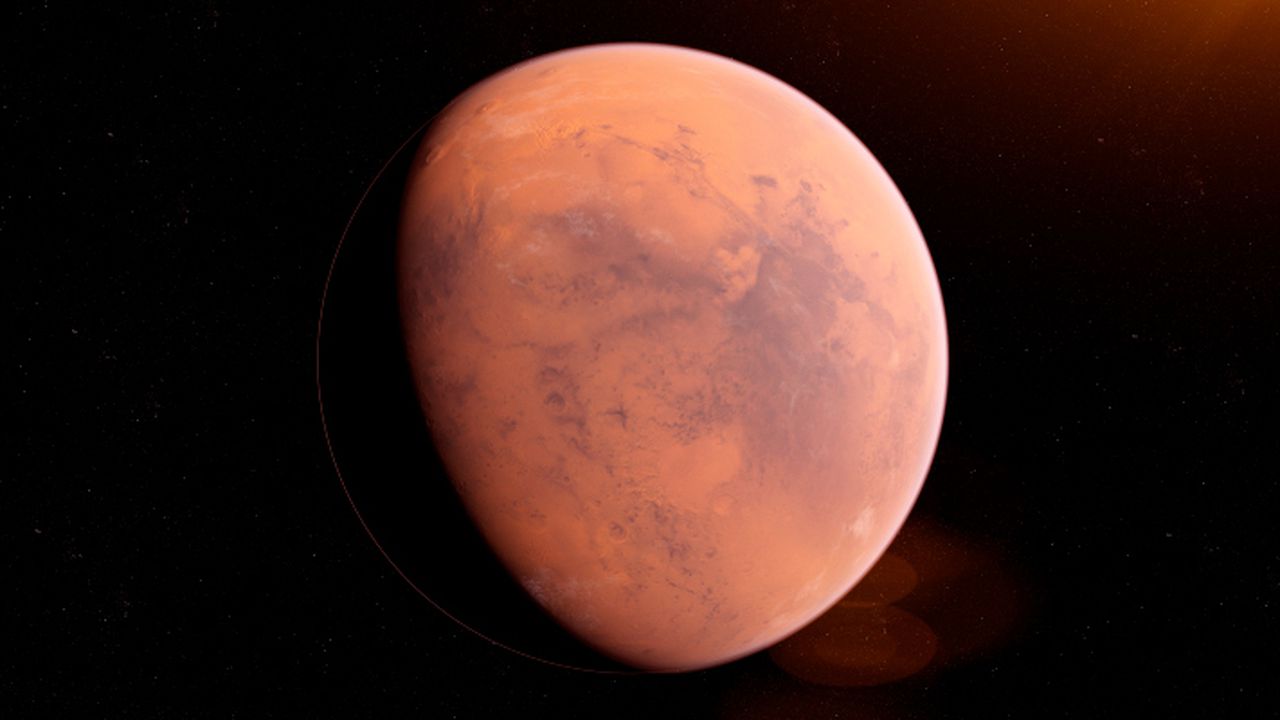 China set to launch a Mars mission in July.This will be the first rover mission to Mars for China’s space program, and is one of the many ways that it’s aiming to better compete with NASA’s space exploration efforts. The nation’s space program also recently test-launched a new crew spacecraft, which will eventually be used in its mission to land Chinese astronauts on the surface of the Moon in July 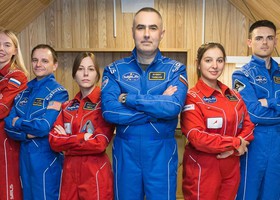 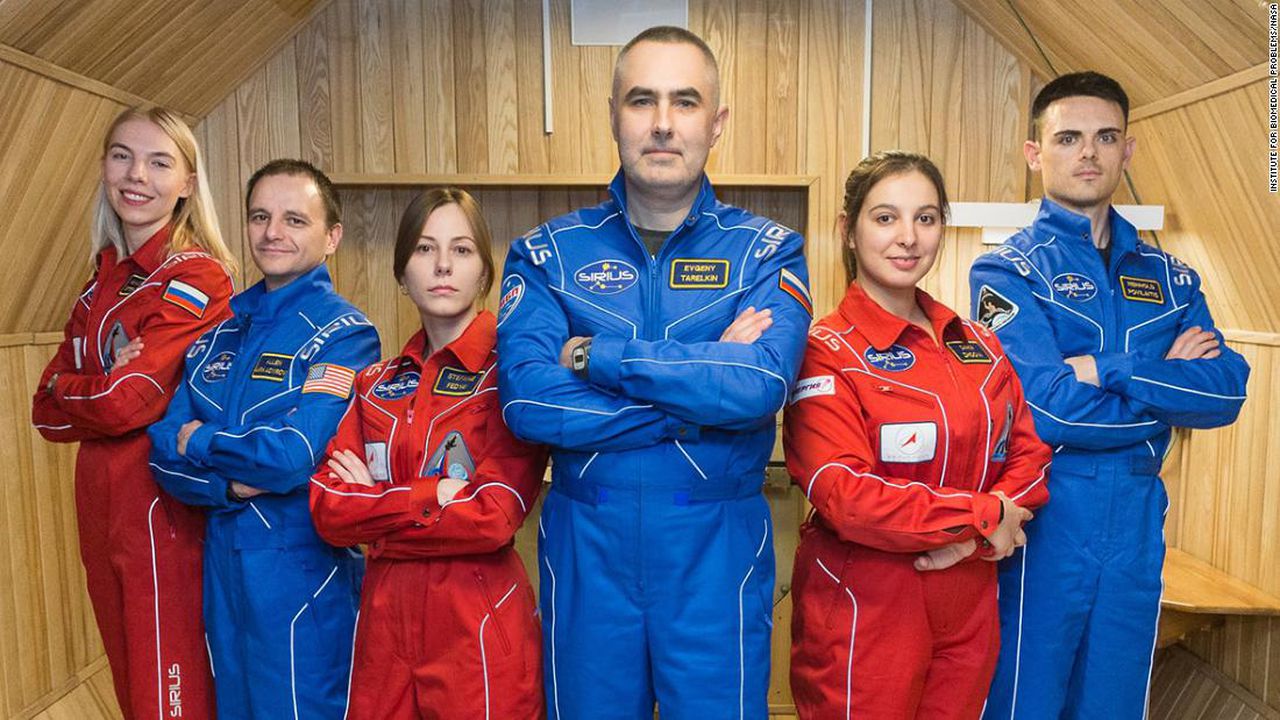 NASA is seeking US citizens for an eight-month study on social isolation in preparation for missions to Mars and the moon. The research is being done to study the effects of isolation and confinement as participants work to complete simulated space missions. NASA will consider other participants with a bachelor's degree and other qualifications such as military or professional experience. 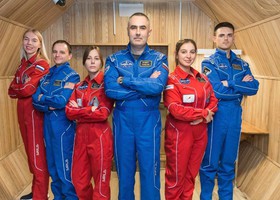 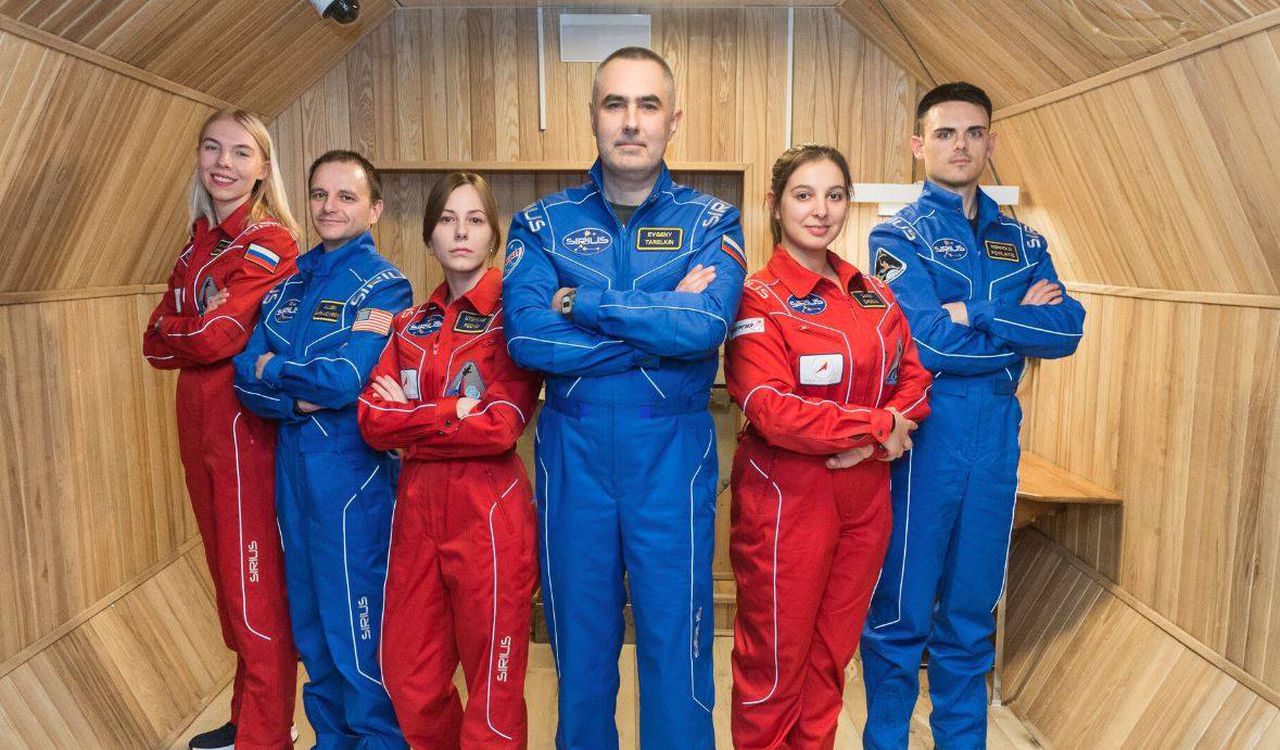 NASA is recruiting volunteers to spend eight months locked up in a simulated spacecraft on its way to Mars. You might be asking yourself why any of this is necessary, especially when NASA already sends humans to the International Space Station for many months on end.