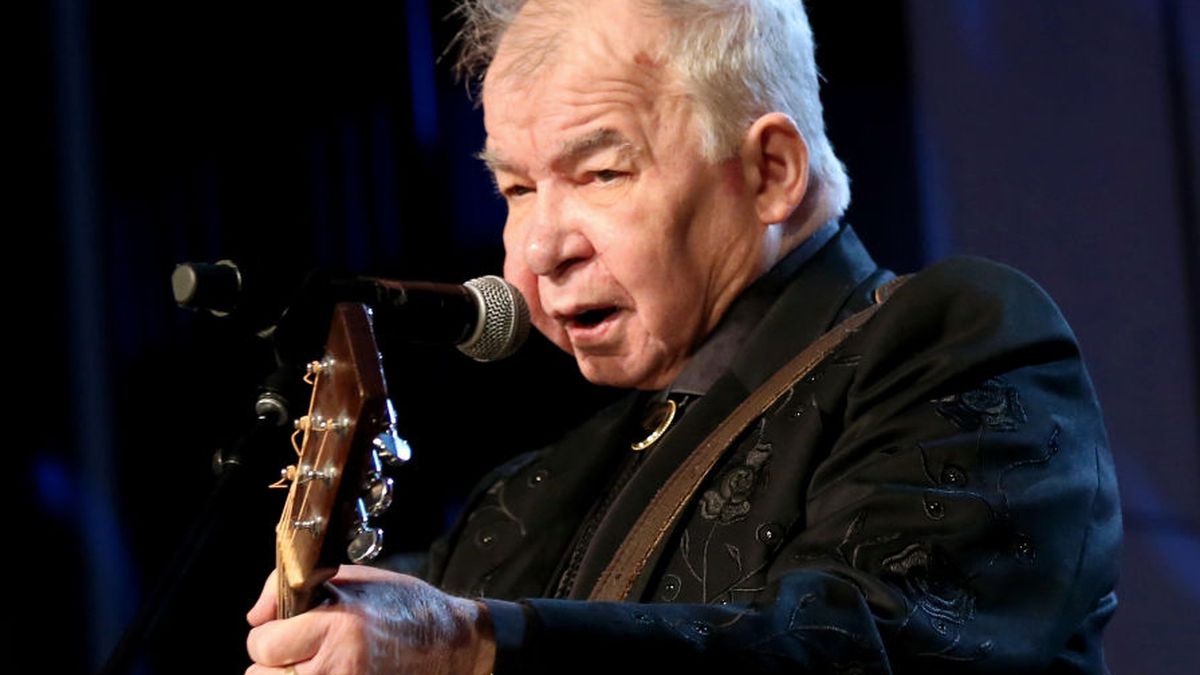 John Prine, the 73-year-old country music icon famous for his songs Angel from Montgomery and Sam Stone, is in critical condition after being diagnosed with the COVID-19 infection, and has been placed on a ventilator. The announcement was made by his family via Prine's Twitter account, also notifying fans that Prine's wife Fiona Whelan Prine is also coronavirus-positive and is quarantining herself. 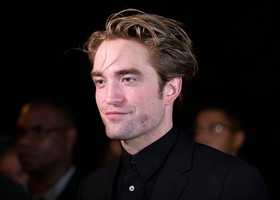 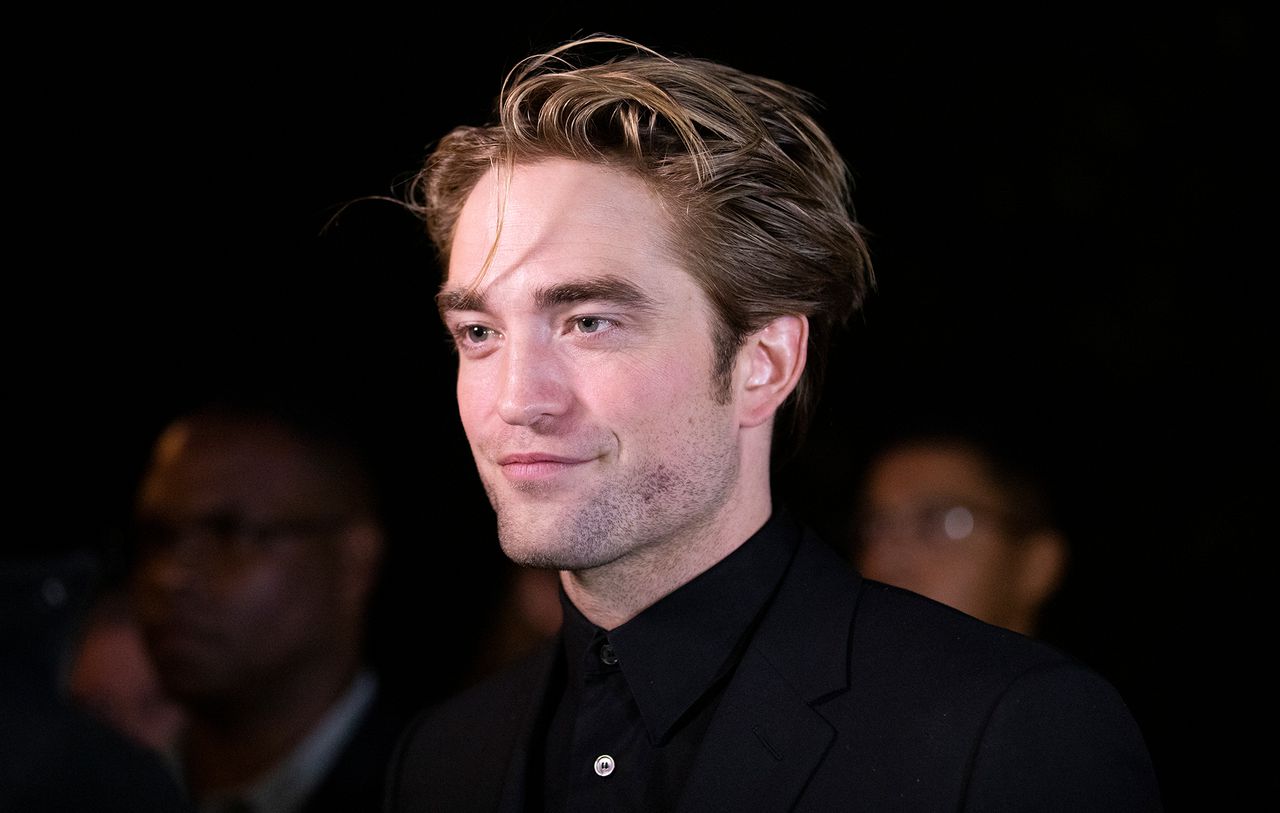 According to the latest media reports, the Hollywood star Robert Pattinson has been tested positive for coronavirus. Warner Bros. confirmed that the production of Matt Reeves’ upcoming take on Batman had halted in the U.K. after few crew members tested positive for the virus. The production house didn’t disclose the names but now it has been confirmed that Robert Pattinson is one of them 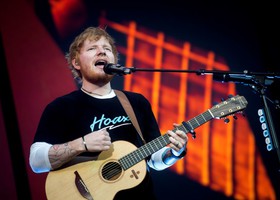 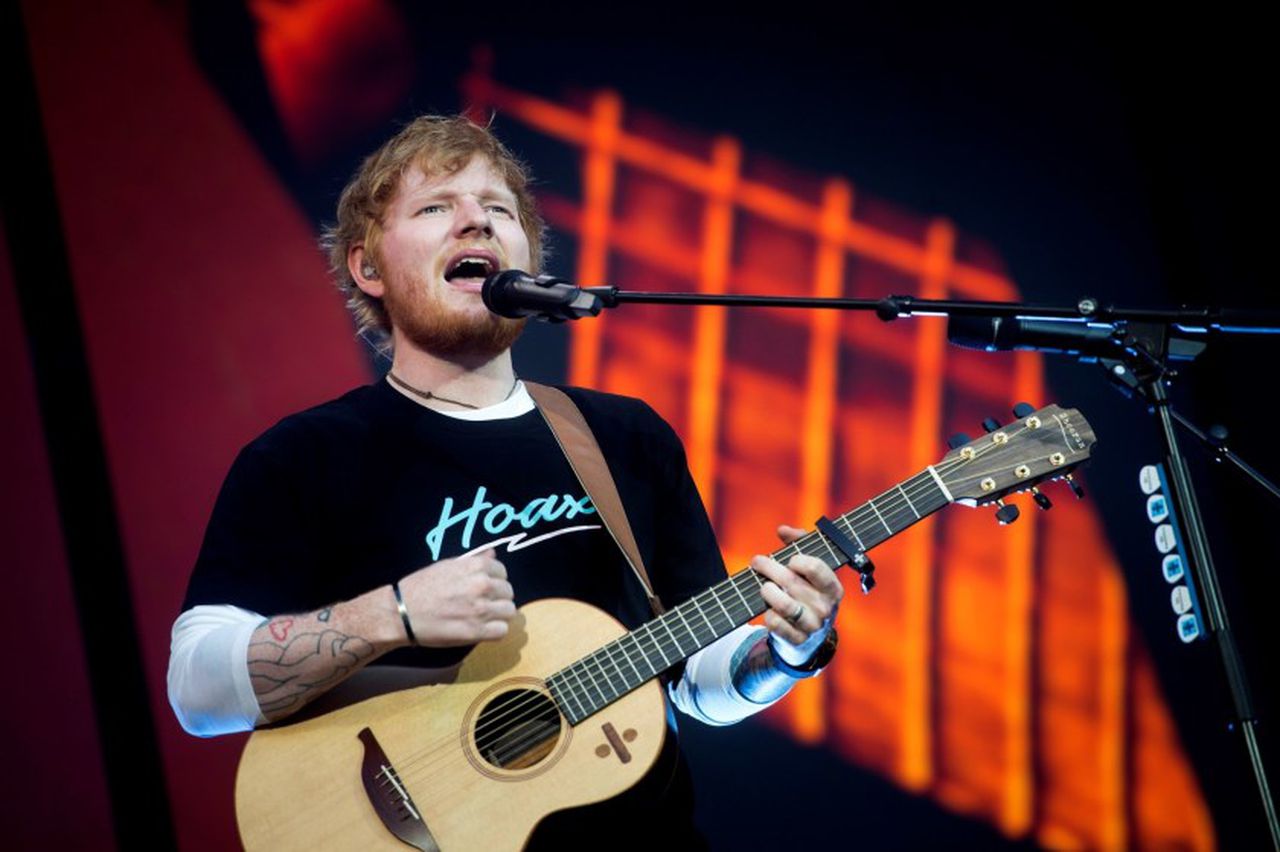 British singer Ed Sheeran has been officially named as the richest musician in the UK under the age of 30. His wealth soared by 40 million pounds to a total of 200 million pounds, according to the Sunday Times Rich List. Second on the list is Harry Styles, followed by Niall Horan in third place, Louis Tomlinson in fifth place, Liam Payne on sixth and Zayn Malik on seventh 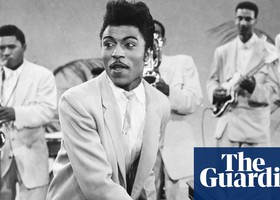 A tribute to Little Richard 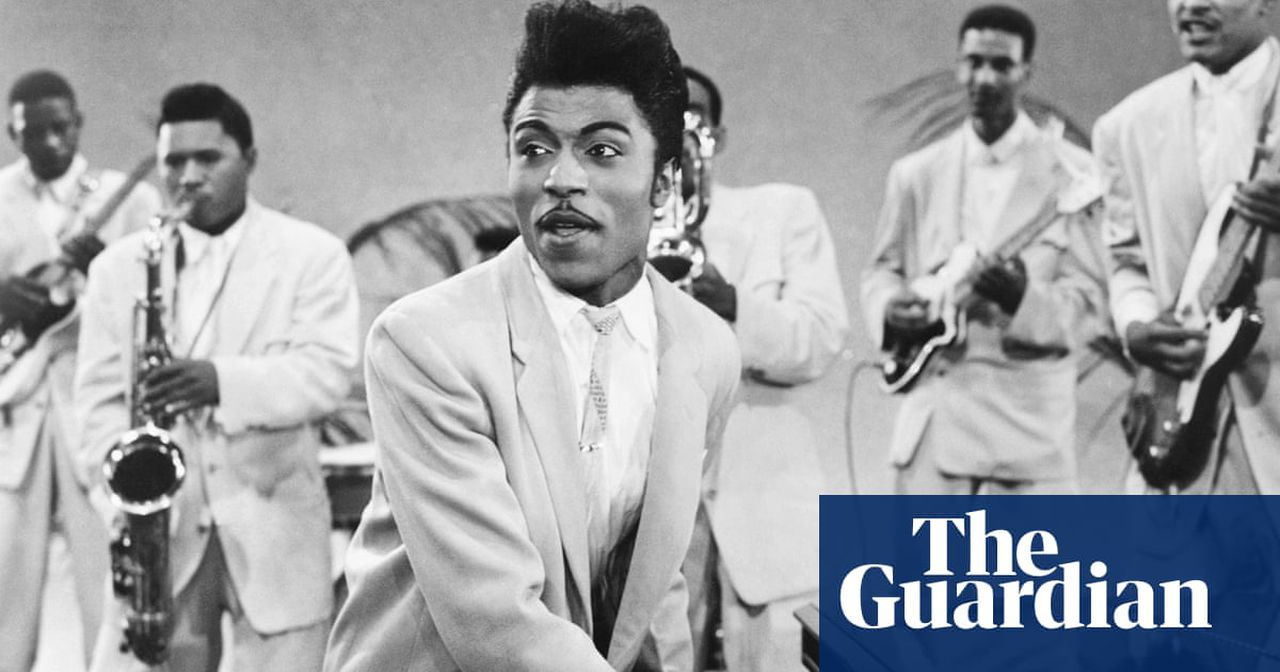 A tribute to Little Richard

His piano work, crucial to his sound, was limited to hammered chords and skitterish riffing but with that megaphone voice, falsetto squeal, bursting energy and powerhouse band, his records became classics: songs every local group played every weekend for years to come; songs the other rock greats covered; songs that fired the ambition of those artists who would change the 1960s, the Beatles and Bob Dylan. 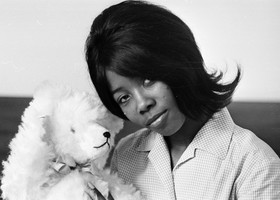 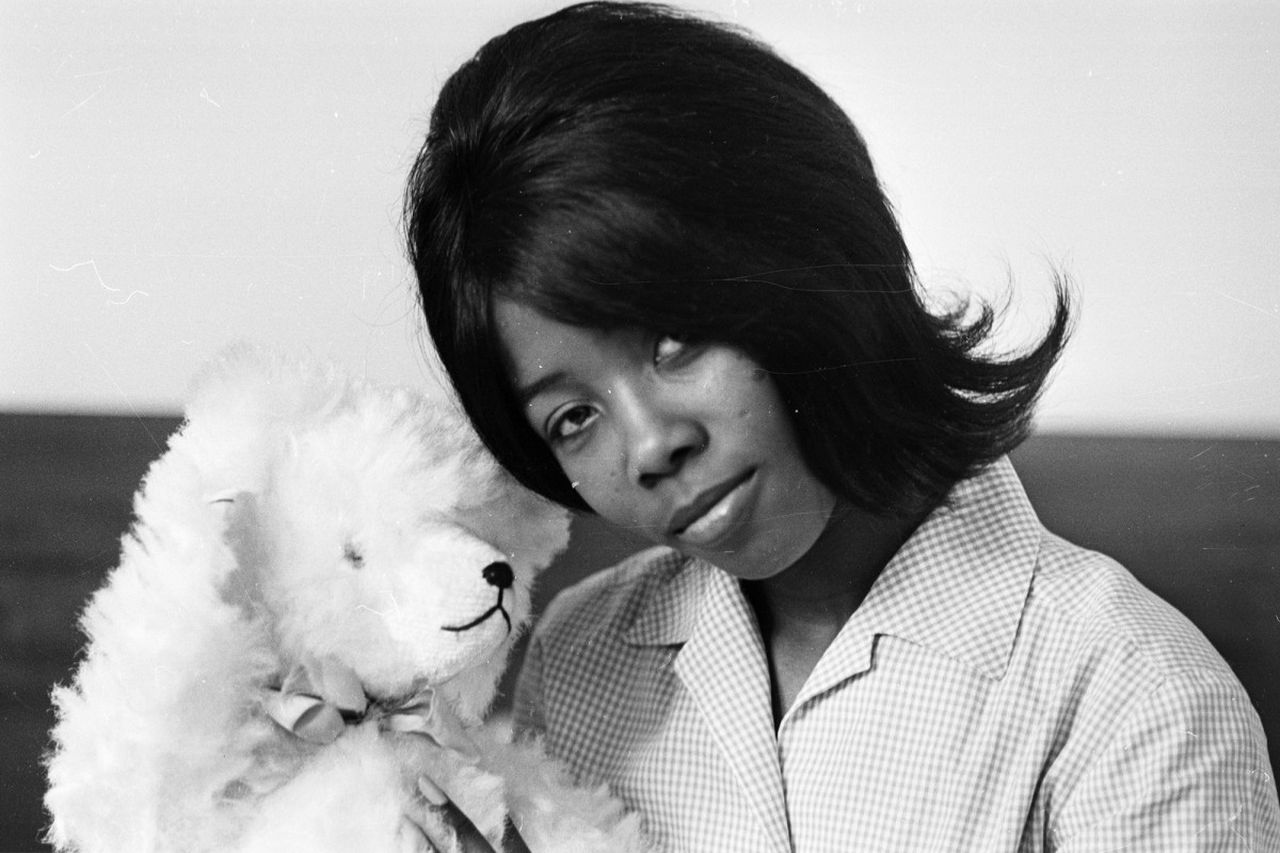 Famous Jamaican singer, song-writer and “My Boy Lollipop” singer Millie Small has died from a stroke at age 73. Chris Blackwell, who co-produced the hit song, said: “I would say she’s the person who took ska international because it was her first hit record,” launching her into the top 20 pop charts at 16 years old.