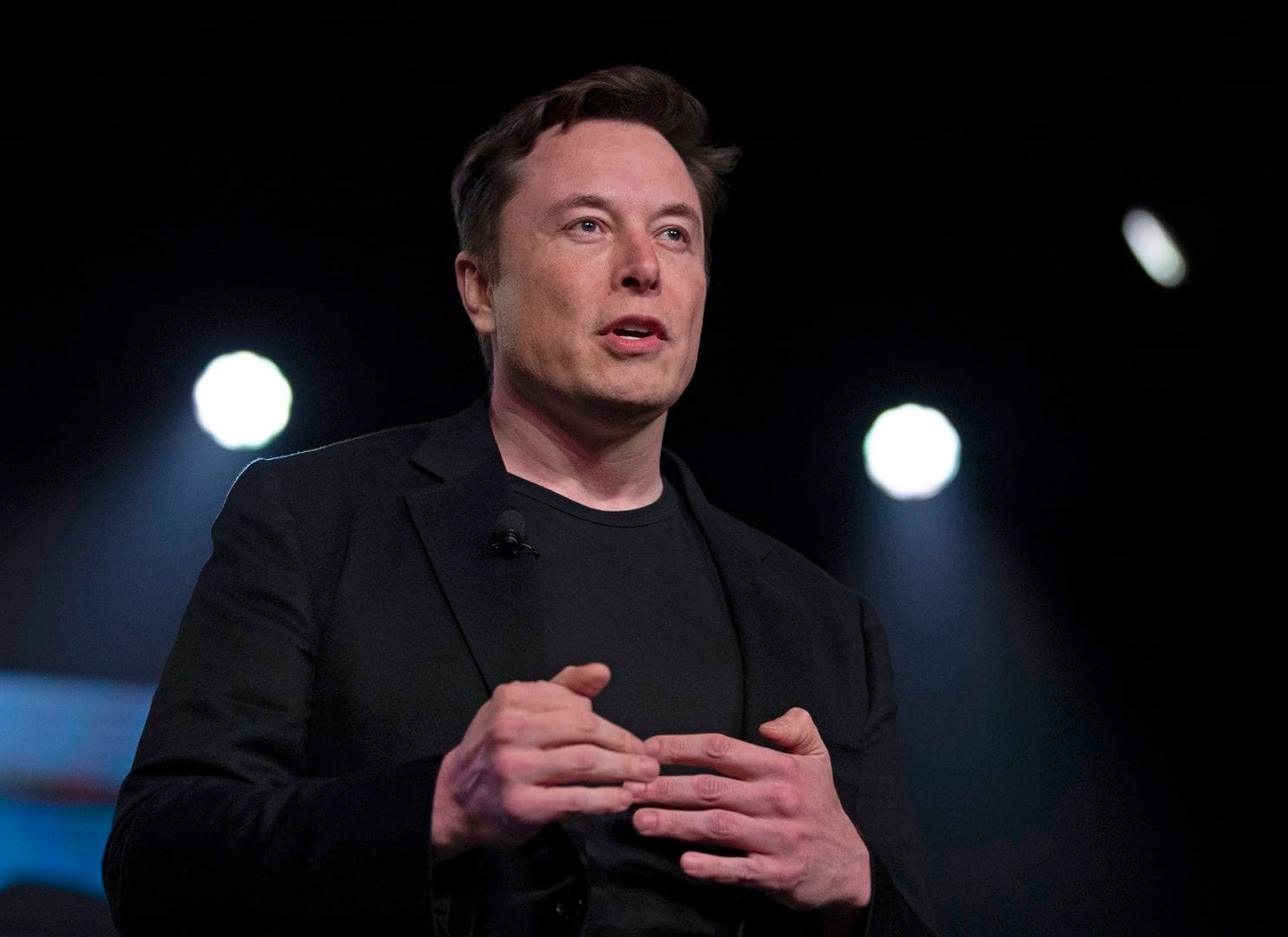 Tesla CEO Elon Musk has revealed that he hired a private investigator for $50,000 to support his claim that British caver Vernon Unsworth was a "pedo guy". "The investigator learned that Mr Unsworth frequented Pattaya Beach [in Thailand] which is well known for prostitution and sex tourism," Musk said in a court filing. Unsworth has sued Musk for defamation. 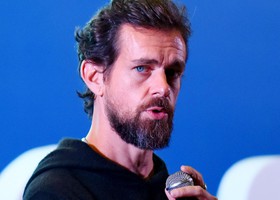 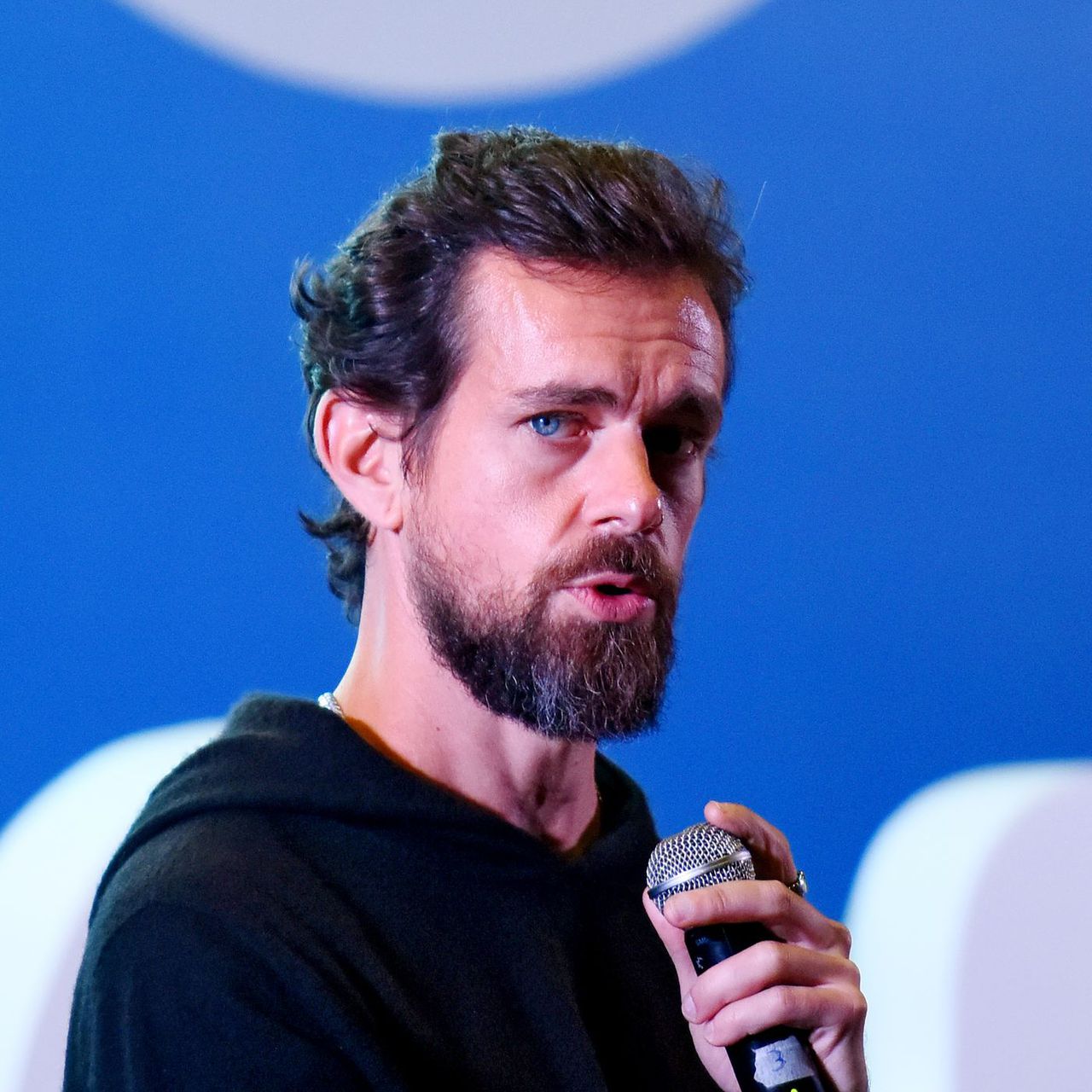 After reporting Q2 earnings that showed a marked dip in ad revenue, Twitter has said its exploring alternatives, dangling the possibility of a subscription option. The social media giant reported ad revenues of $562M, down almost a quarter (23%) on a year ago as the pandemic and “civil unrest” had both contributed to the decline. Twitter CEO Jack Dorsey told investors it’ll likely run subscription “tests” this year 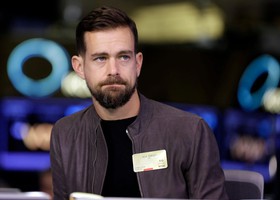 “You can have an edit button when everyone wears a mask,” says Twitter 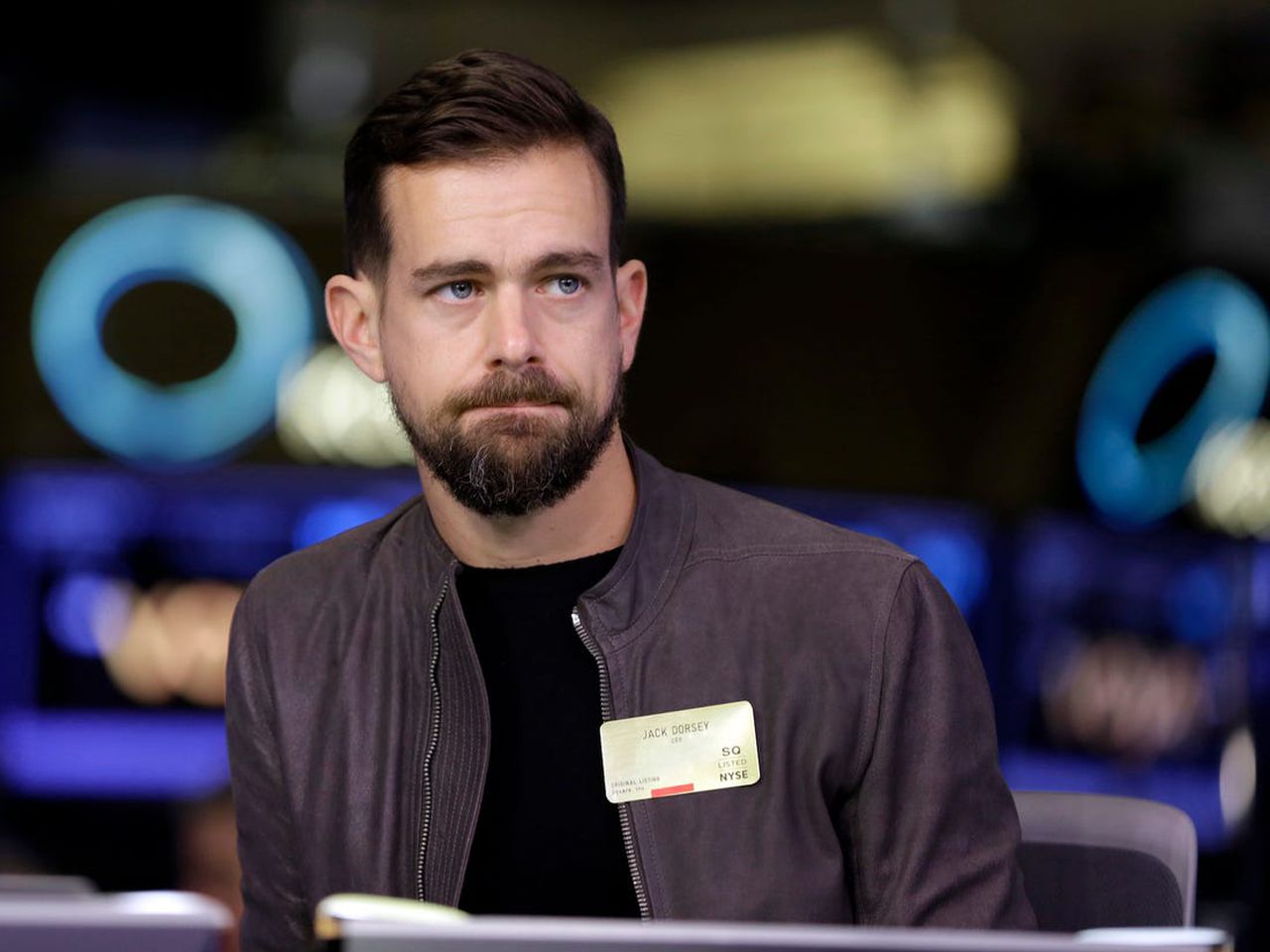 “You can have an edit button when everyone wears a mask,” says Twitter

San Francisco based microblogging site Twitter has been under pressure for a while now to introduce the edit feature in tweets. Once you publish a tweet, you cannot edit, you have to delete it or roll with it. Twitter has said it will start letting people edit their tweets when there is widespread adoption of face masks in the world, which is still grappling with the coronavirus pandemic 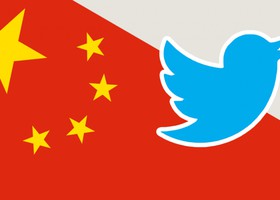 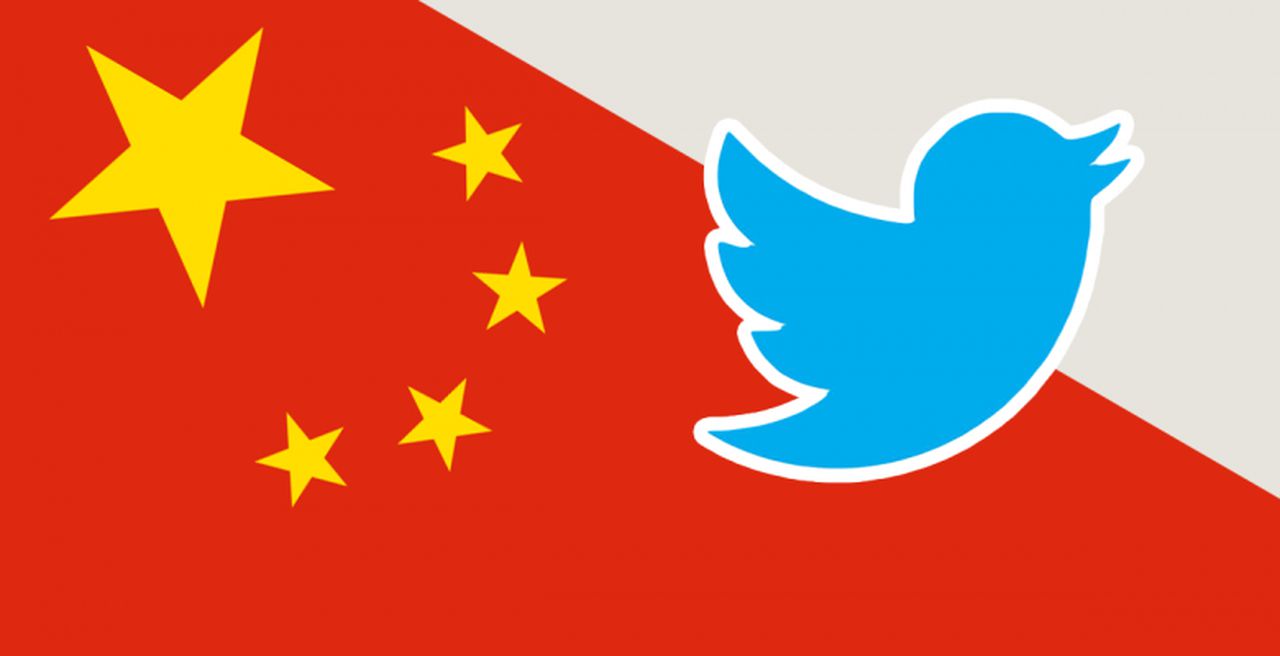 Twitter made an announcement on Thursday that it had deleted around 170,000 accounts tied to the Chinese government. Experts working with Twitter who reviewed the accounts said they pushed deceptive narratives around the Hong Kong protests, Covid-19, and other topics. The company said the accounts were "spreading geopolitical narratives favorable to the Communist Party of China" and were removed for violating its platform manipulation policies 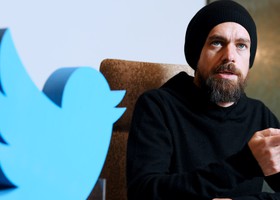 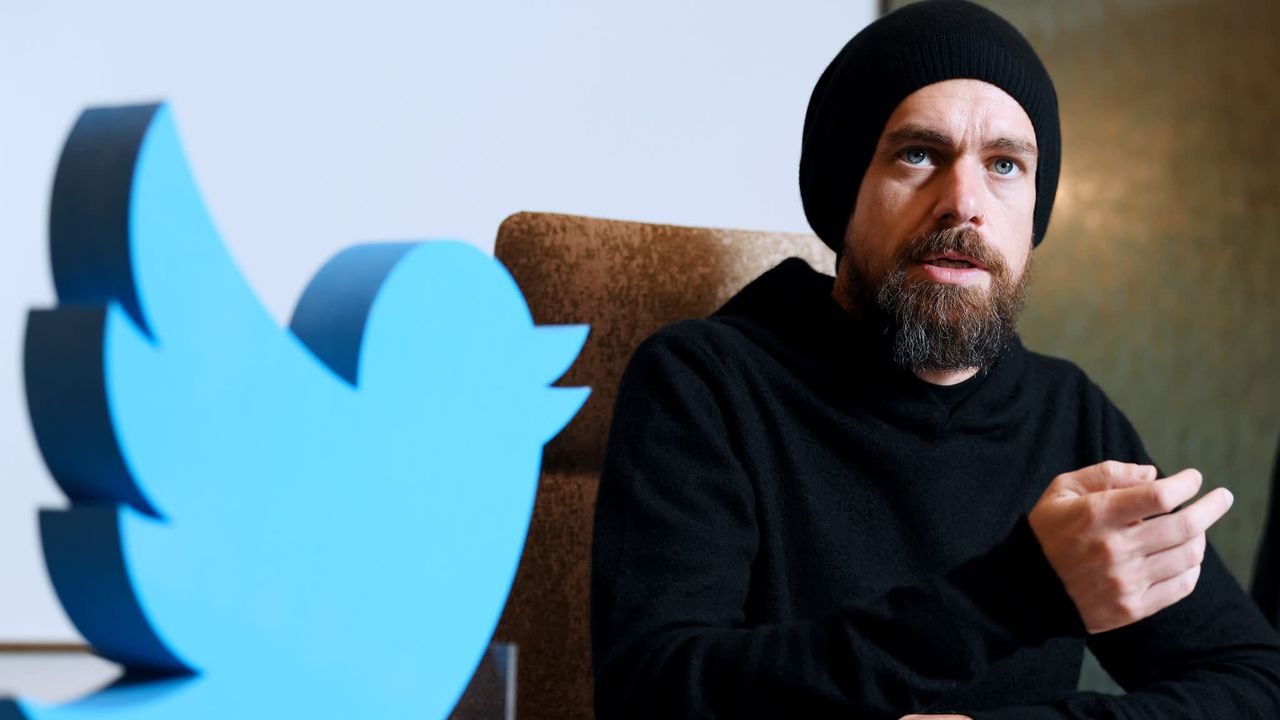 Twitter has been one of the early adopters of the work-from-home concept amid coronavirus pandemic. Twitter CEO Jack Dorsey sent an email to staff mentioning that they can continue working from home forever if they feel so. “If our employees are in a role and situation that enables them to work from home and they want to continue to do so forever, we will make that happen” he added