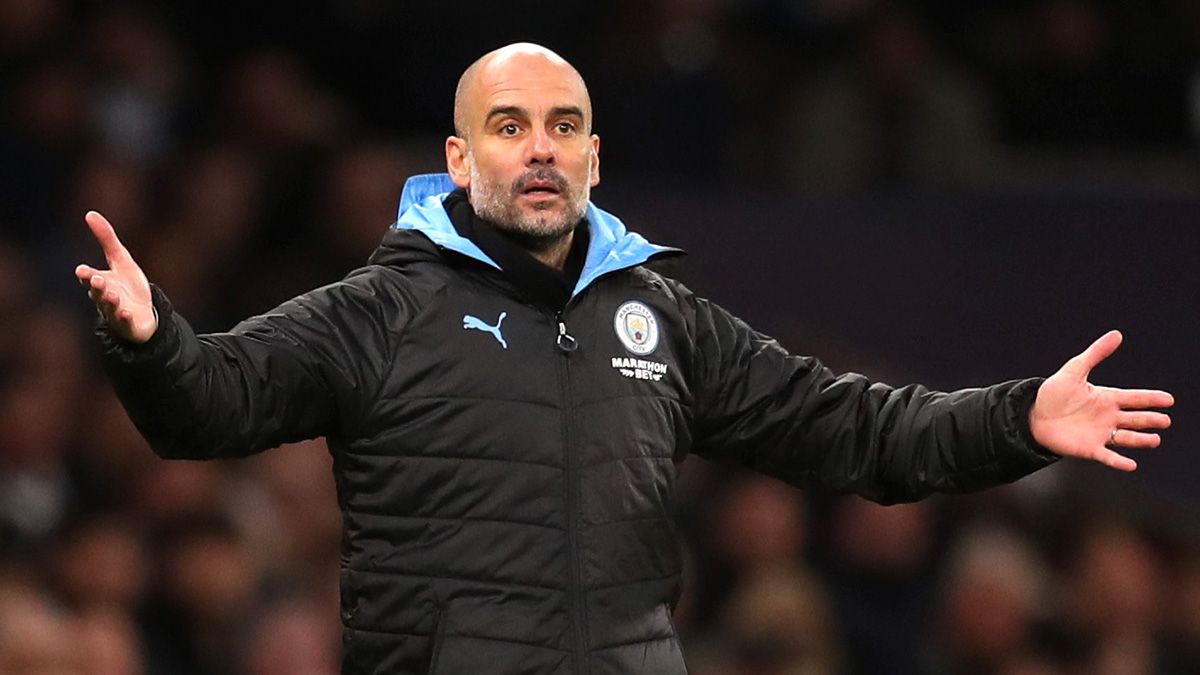 Manchester City manager Pep Guardiola says his team deserves an apology after the club successfully overturned their ban from European club competitions. On Monday, the Court of Arbitration for Sport (Cas) cleared City of committing "serious breaches" of Financial Fair Play regulations between 2012 and 2016. "What we have done is right. Jose and all the managers should know that we were damaged," said Guardiola. "We should be apologized (to)" 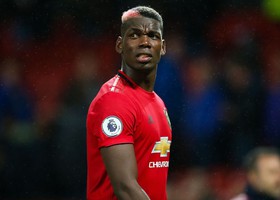 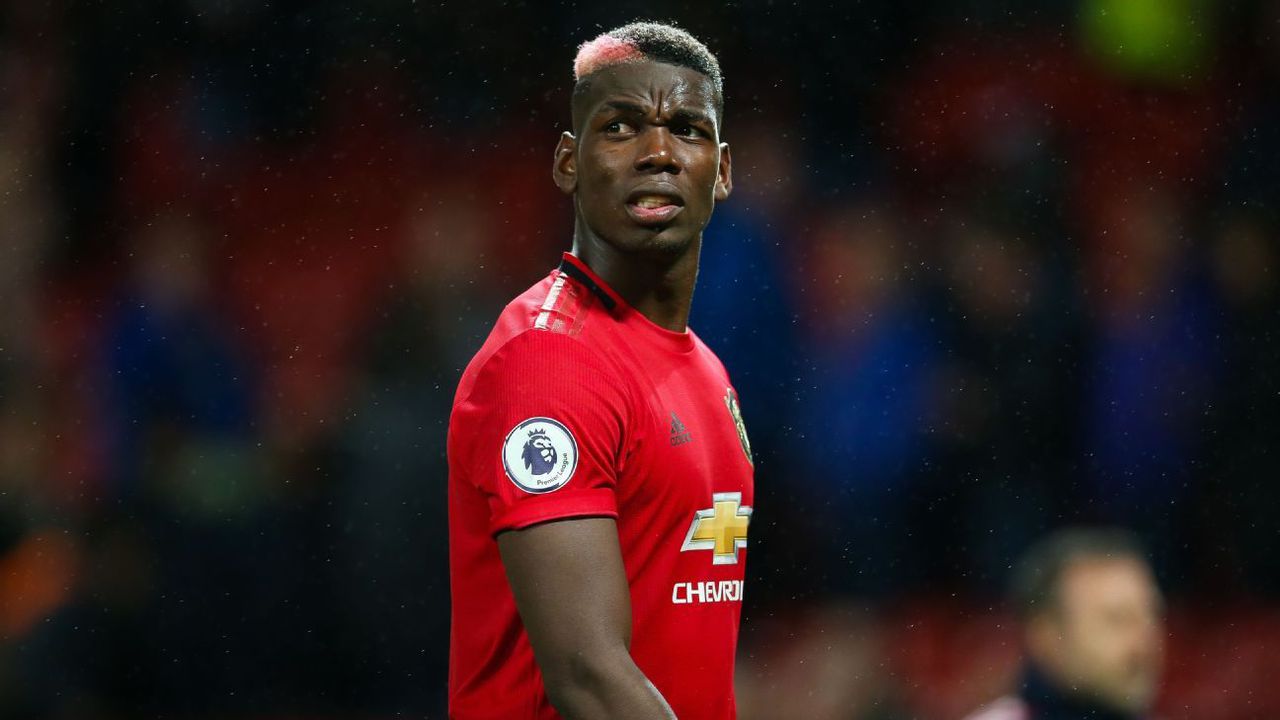 French footballer and Manchester United’s superstar Pogba has been named as the Premier League 's wealthiest footballer in this year’s edition of The Sunday Times Rich List. Pogba’s net worth now stands at around 50 million pounds, he is one of four Manchester United players to feature on the Young Sports Rich List, which highlights the wealth of sports stars under the age of 30 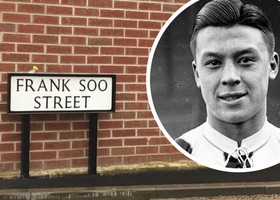 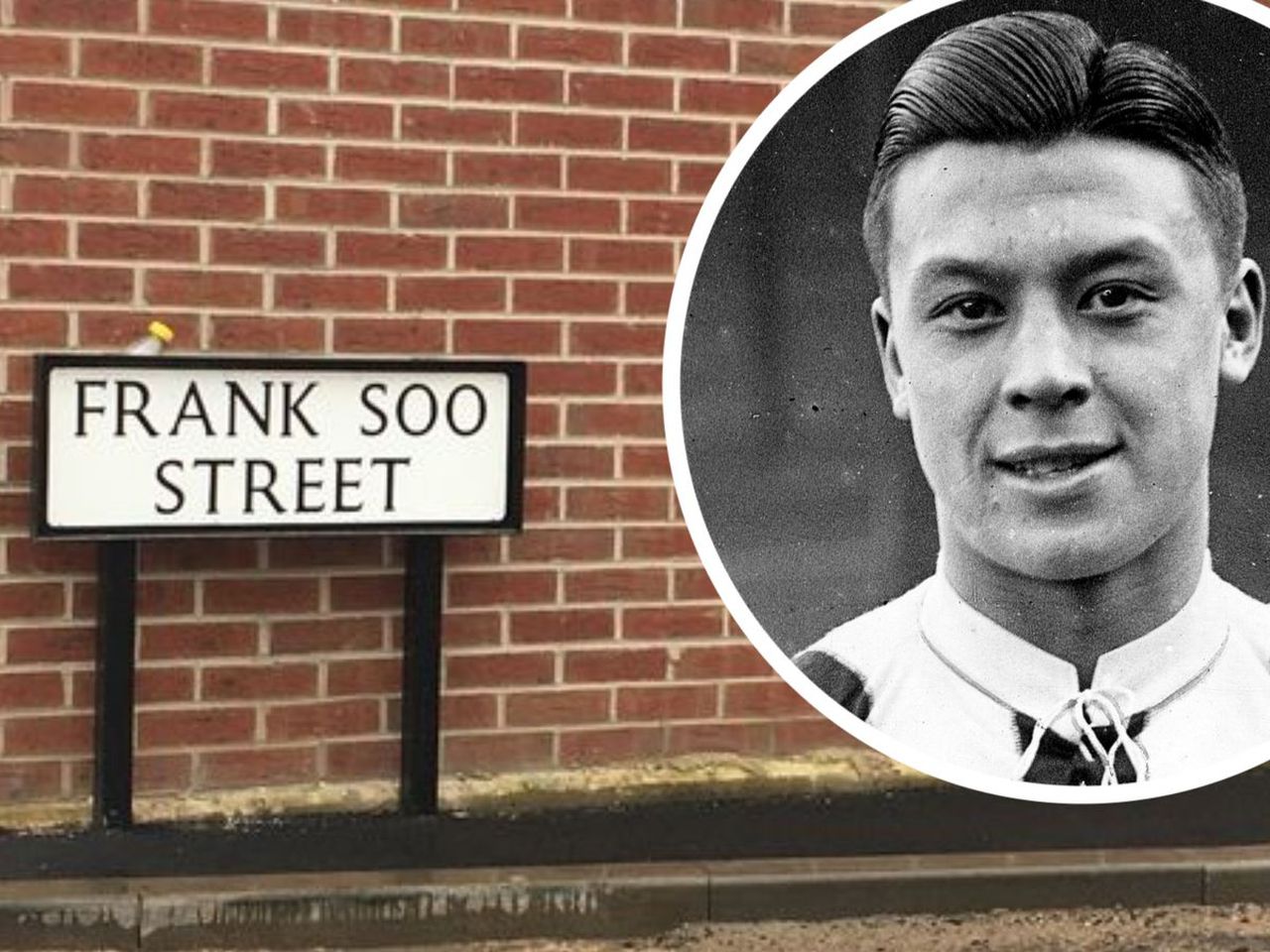 Google Doodle celebrated England’s forgotten footballer, Frank Soo. Soo, whose father was Chinese, became the first player of Asian heritage to represent England when he appeared in a wartime international against Wales in 1942. Legendary Stoke City player, went on to make a further eight international appearances during the Second World War before going on to play for Luton and embarking on a coaching career 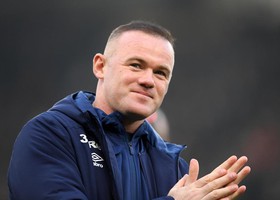 I should have scored more: Wayne Rooney 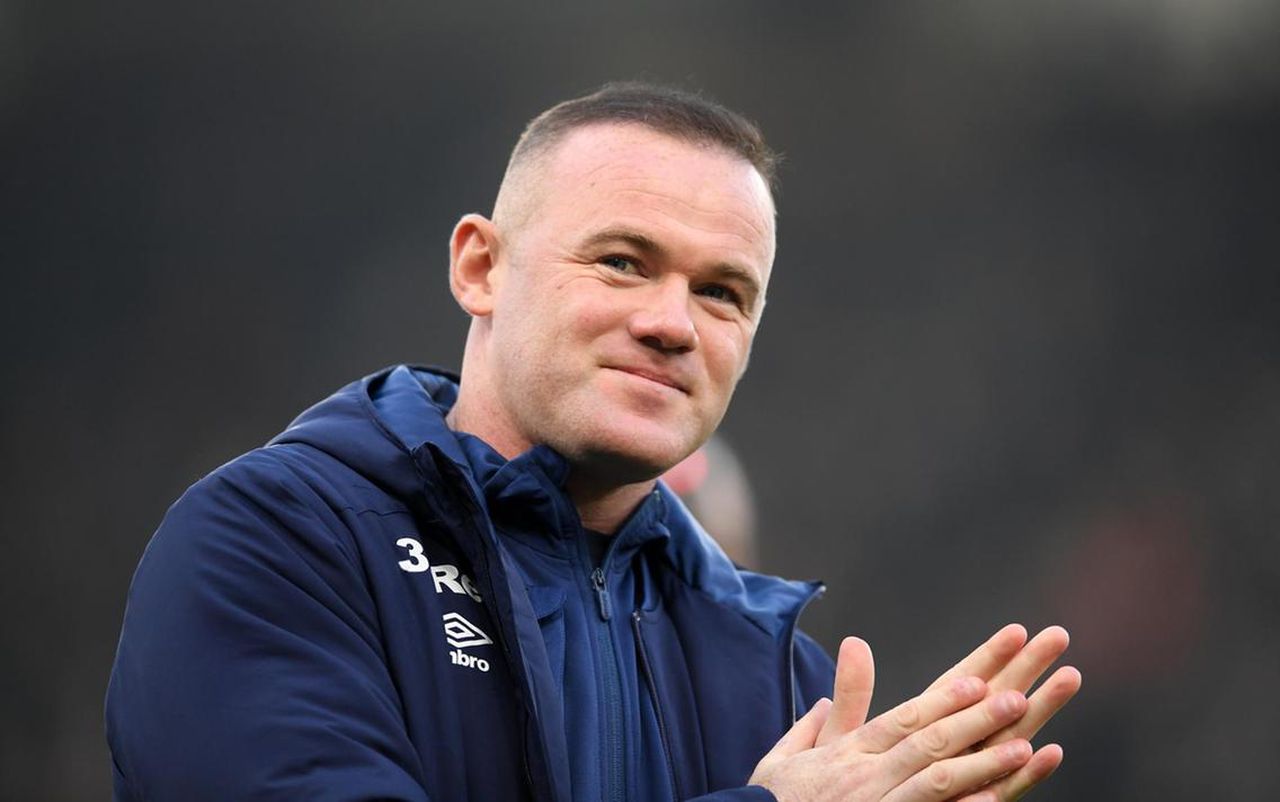 I should have scored more: Wayne Rooney

England and Manchester United's record goalscorer Wayne Rooney says he should have scored more goals despite not being a "natural" finisher. Writing in his Sunday Times column, the 34-year-old said: "This might surprise you, but I'm not a natural goalscorer. "I was never a Gary Lineker or a Ruud van Nistelrooy." Wayne Rooney surprised everyone at the age of 16 at Everton, later he moved to Manchester United in 2004 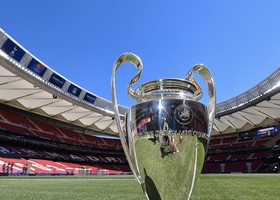 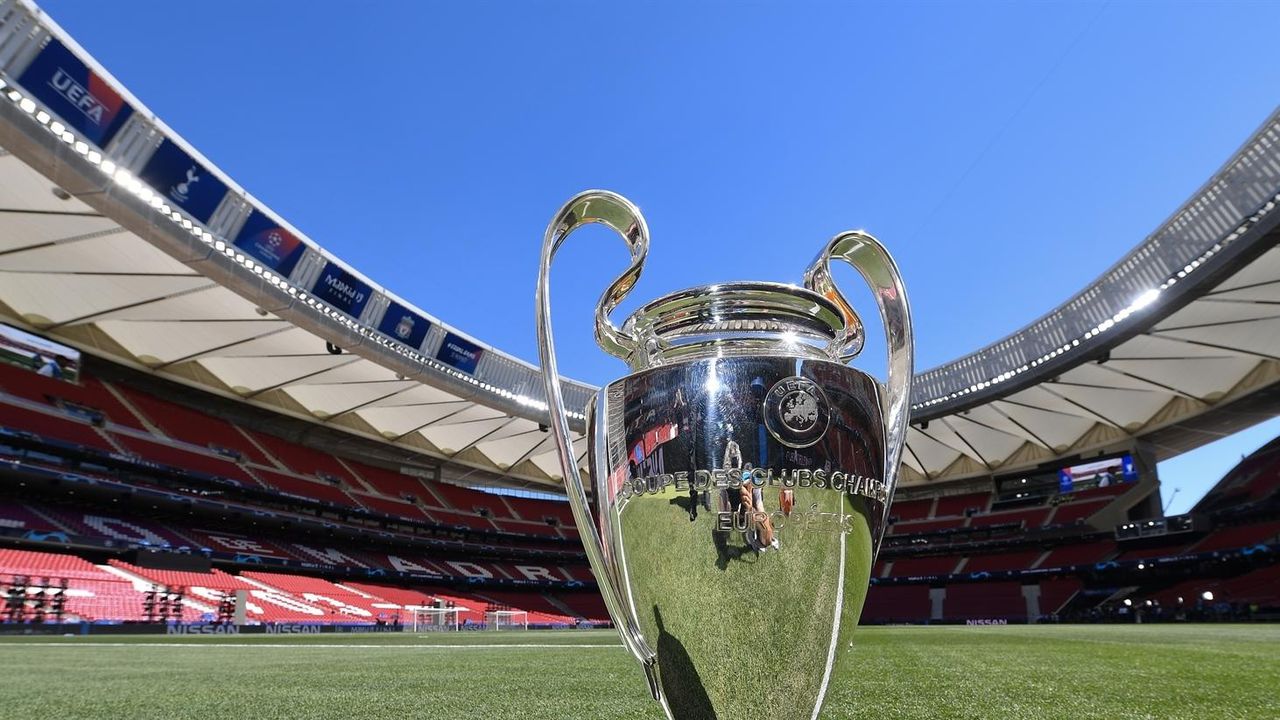 UEFA’s governing body meeting will take place on 23 April to discuss plans for the Champions League final to take place in Istanbul on 29 August. There are two scenarios in consideration, The first is to play the quarter-finals and semi-finals as two-legged matches as normal, in July and August, The second would be for the games to be played as one-off fixtures after the end of the domestic seasons