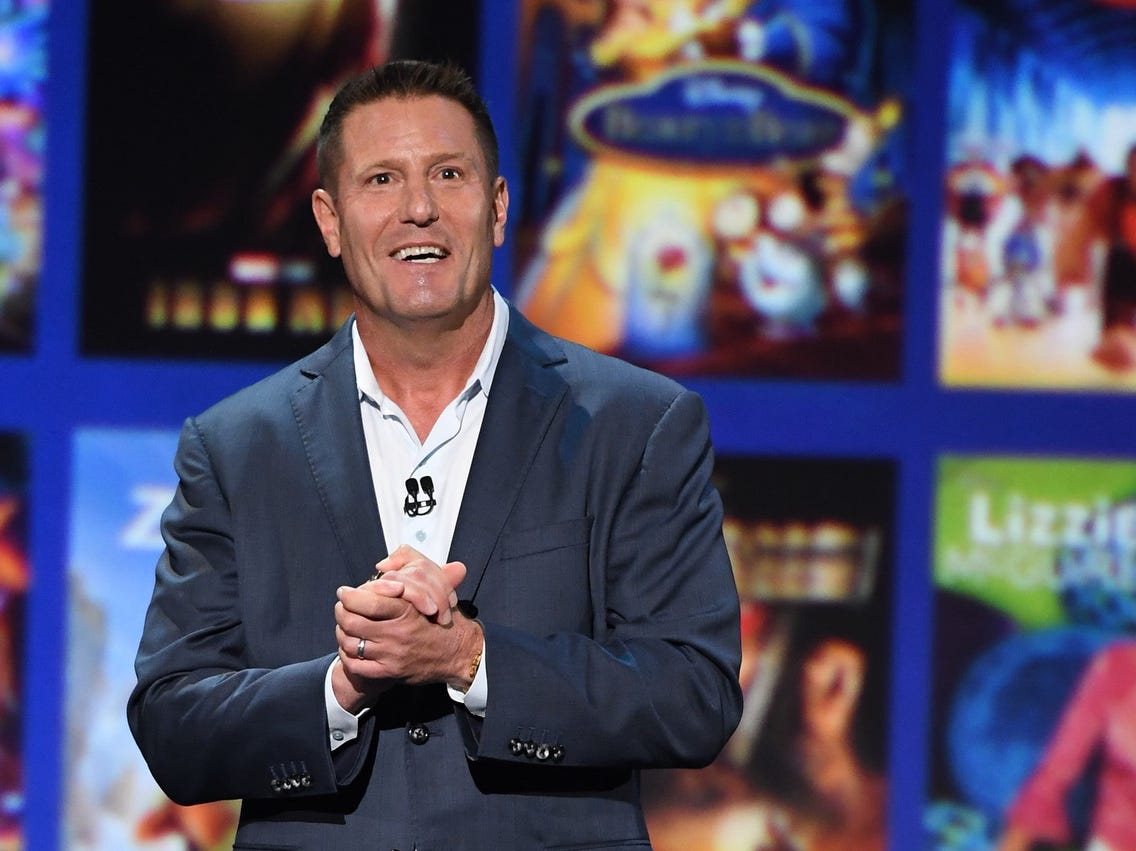 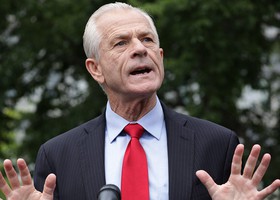 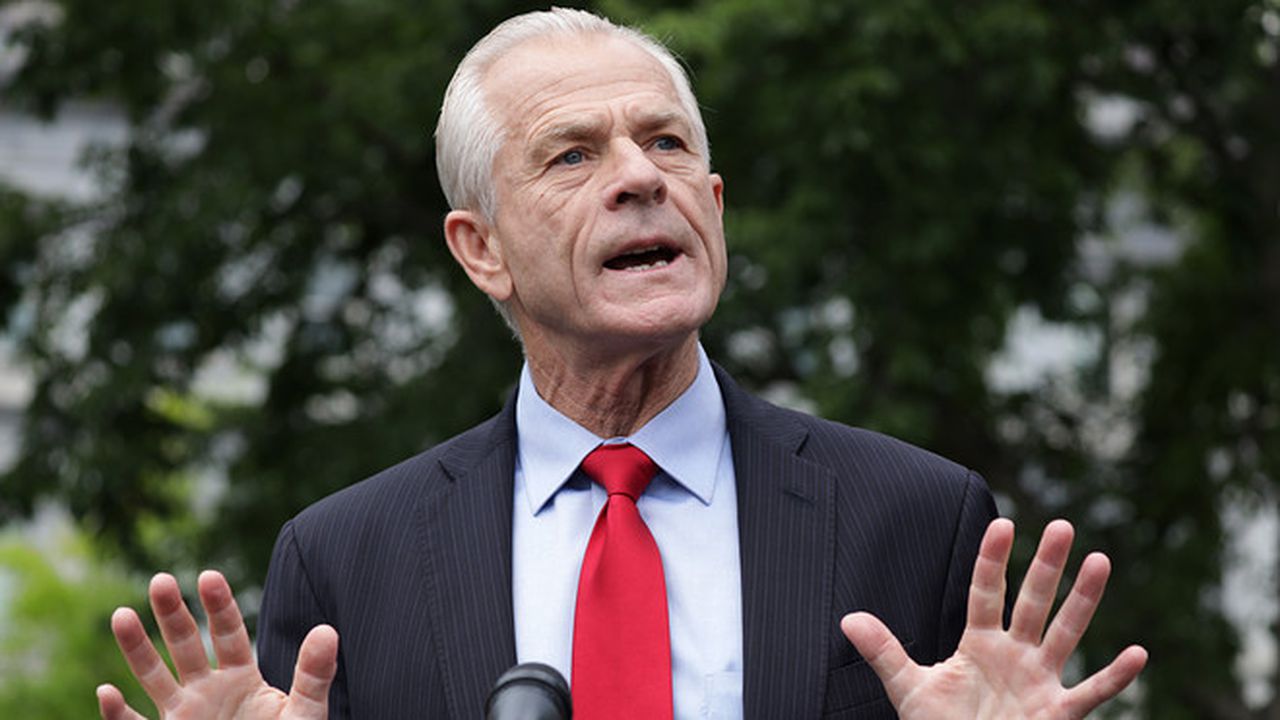 Donald Trump’s trade advisor Peter Navarro dubbed TikTok’s new CEO Kevin Mayer, an “American puppet” for working at the Chinese-owned social media app, in an interview with Fox Business. Navarro also used the interview to double down on accusations that Chinese apps are gathering data on Americans and handing that over to Beijing. He also said to expect “strong action” from President Donald Trump on TikTok and other Chinese apps 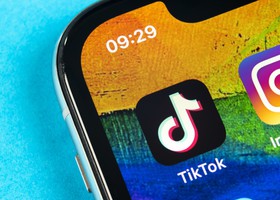 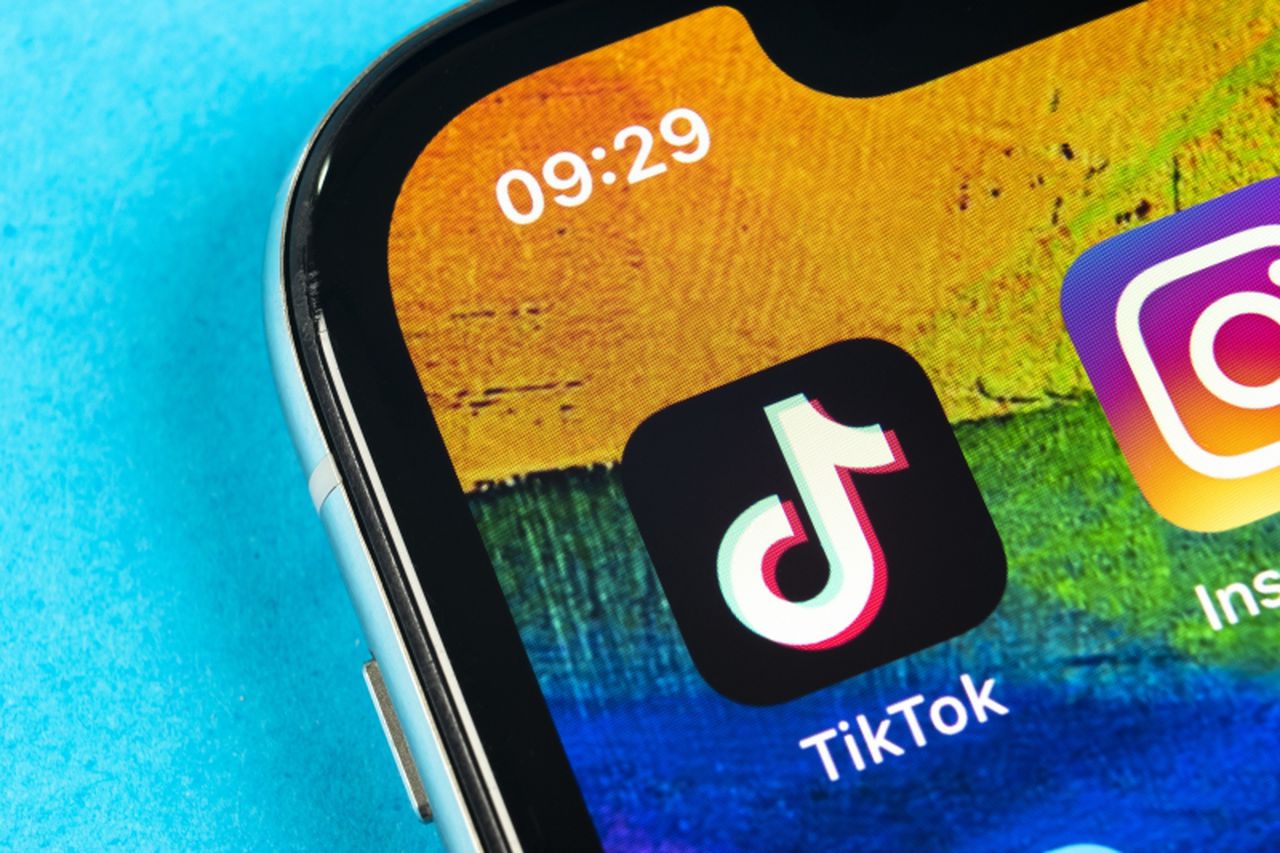 According to TikTok’s latest transparency report published on Thursday, TikTok removed over 49 million videos for content violations in just six months as the company received 500 requests from different Governments. India, where the app was banned last week, had 16.5 million videos removed, which is roughly four times more than any other country. The U.S. had the second most videos removed with 4.6 million. Pakistan ranked third (3.7 million) 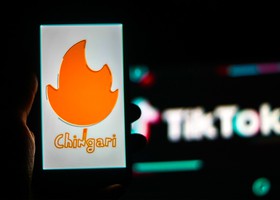 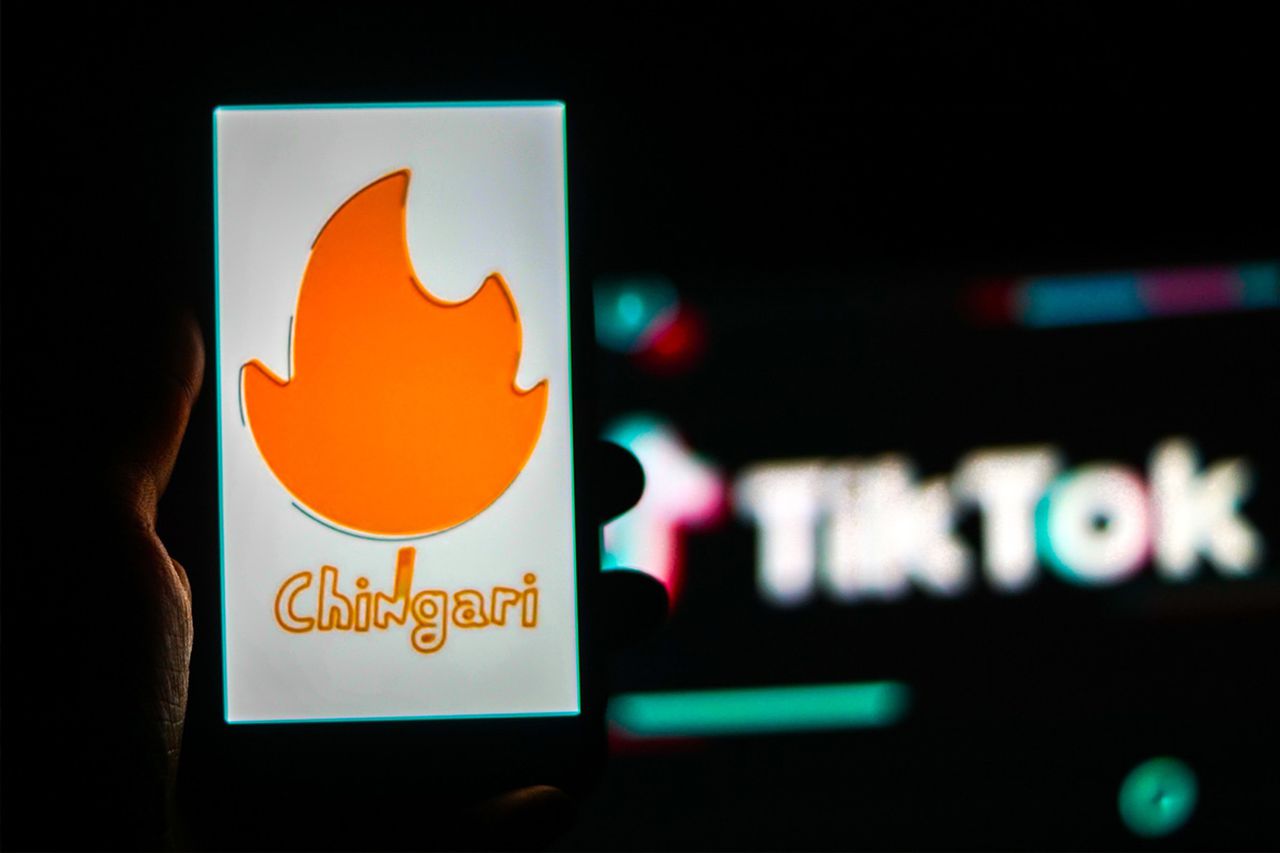 India recently banned 59 Chinese apps including social networking app TikTok with more than 200 million users but the ban helped local start-ups to flourish. Chingari is a Tik-Tok alternative, the short-form video-sharing app crossed 10 million downloads on the Android Play Store in under a month. While talking about Chinese money, Co-Founder Sumit Ghosh said “ “No Chinese money, no Chinese companies’ money, Not now, not ever,” 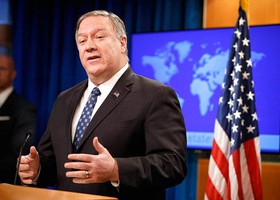 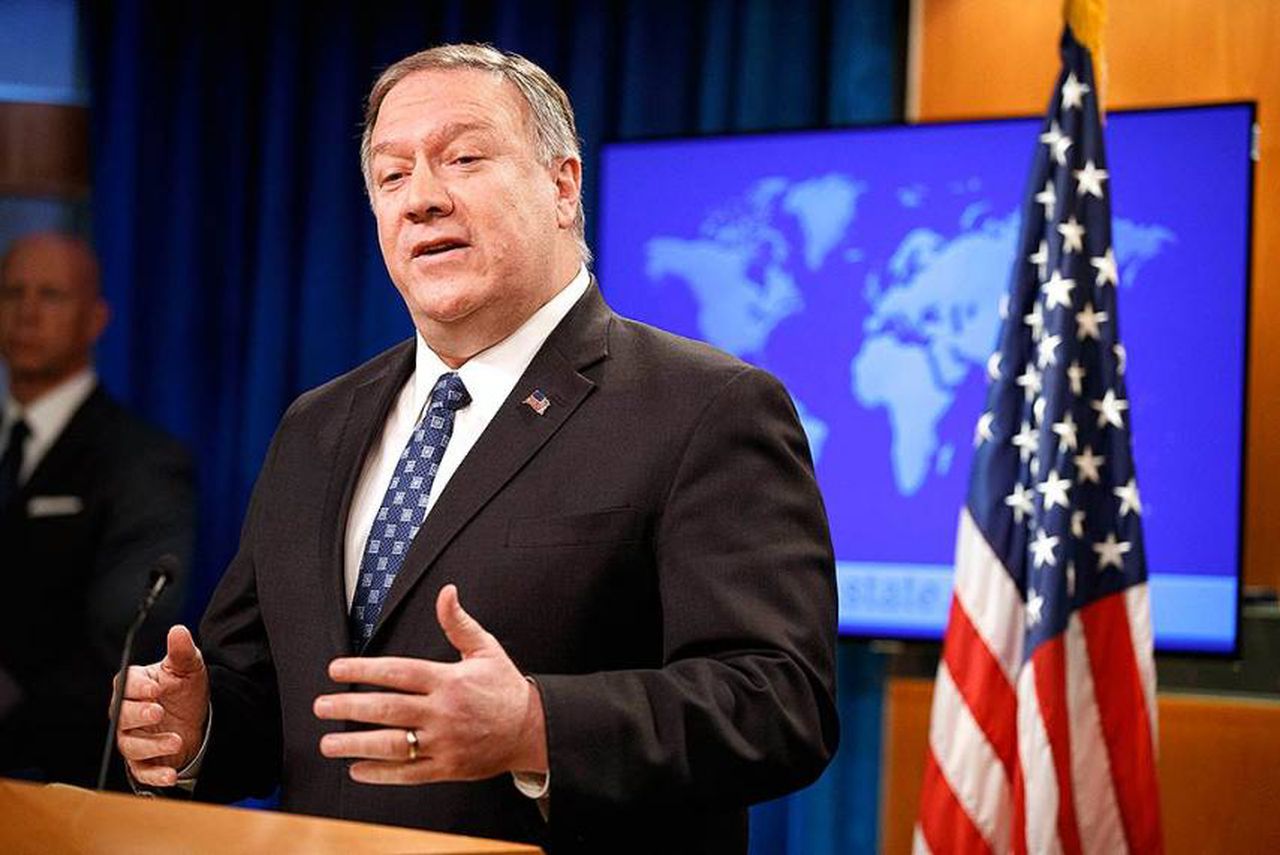 The U.S. is “looking at” banning TikTok and other Chinese social media apps, Secretary of State Mike Pompeo told Fox News on Monday. His comments come amid rising tensions between the U.S. and China and as scrutiny on TikTok and Chinese technology firms continue to grow. When asked in a Fox News interview, Pompeo said: “We are taking this very seriously. We are certainly looking at it.”