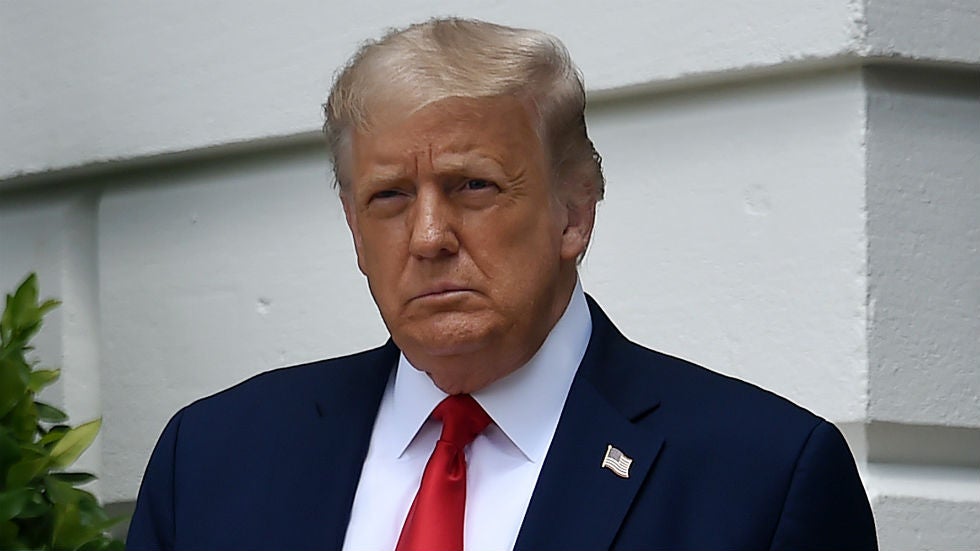 Trump vows to bring all US troops home from Iraq 'shortly'

President Trump Donald John TrumpFive takeaways from the Democratic National Convention What we'll remember from the 2020 Biden convention Chris Wallace labels Biden's acceptance speech 'enormously effective' MORE on Thursday repeated his plan to withdraw all U.S. troops from Iraq “shortly” during a meeting with the county’s new prime minister. Today, there are roughly 5,200 U.S. troops in the country to train Iraqi forces and carry out counterterrorism missions. “ 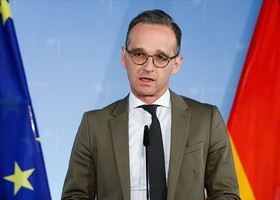 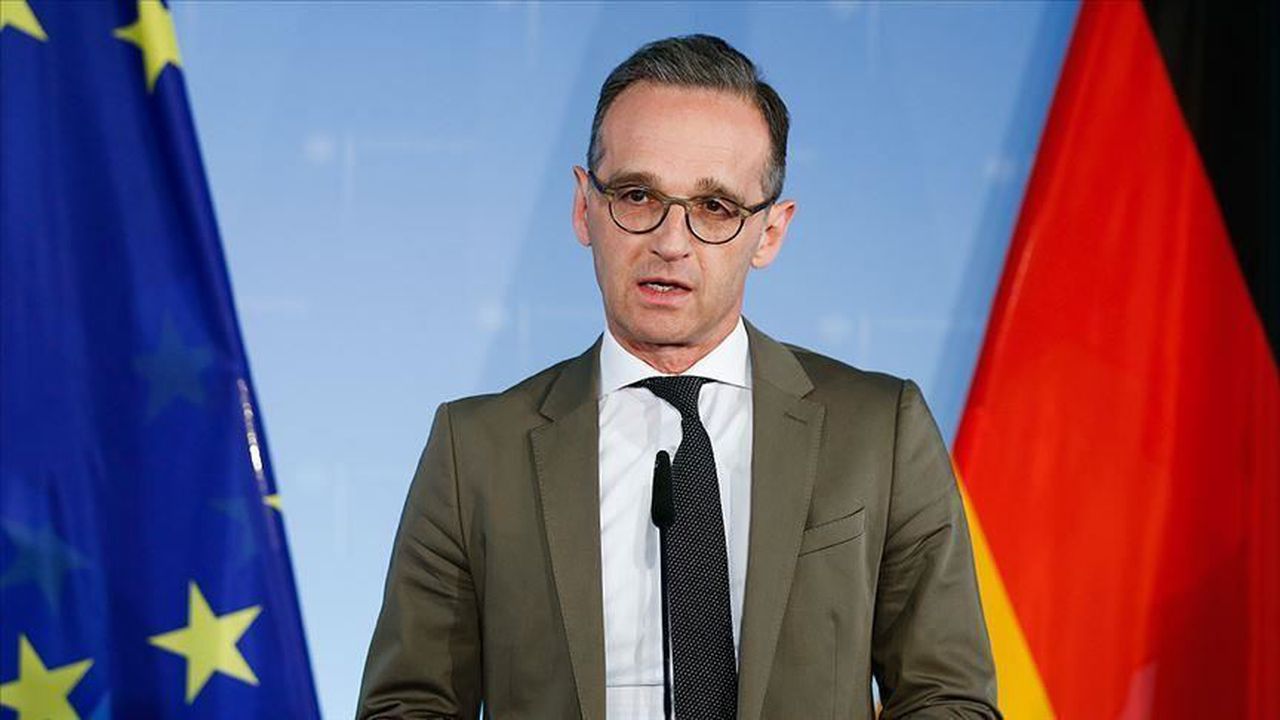 German Foreign Minister, Heiko Maas said in an interview with the German newspaper that the country has rejected a proposal by U.S. President Donald Trump to invite Russia back into the Group of Seven (G7) most advanced economies. Donald Trump proposed the expansion of G7 last month including Russia and India but Germany rejects the idea of Russian inclusion 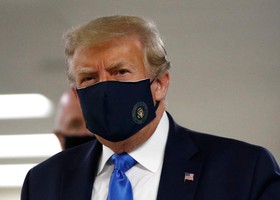 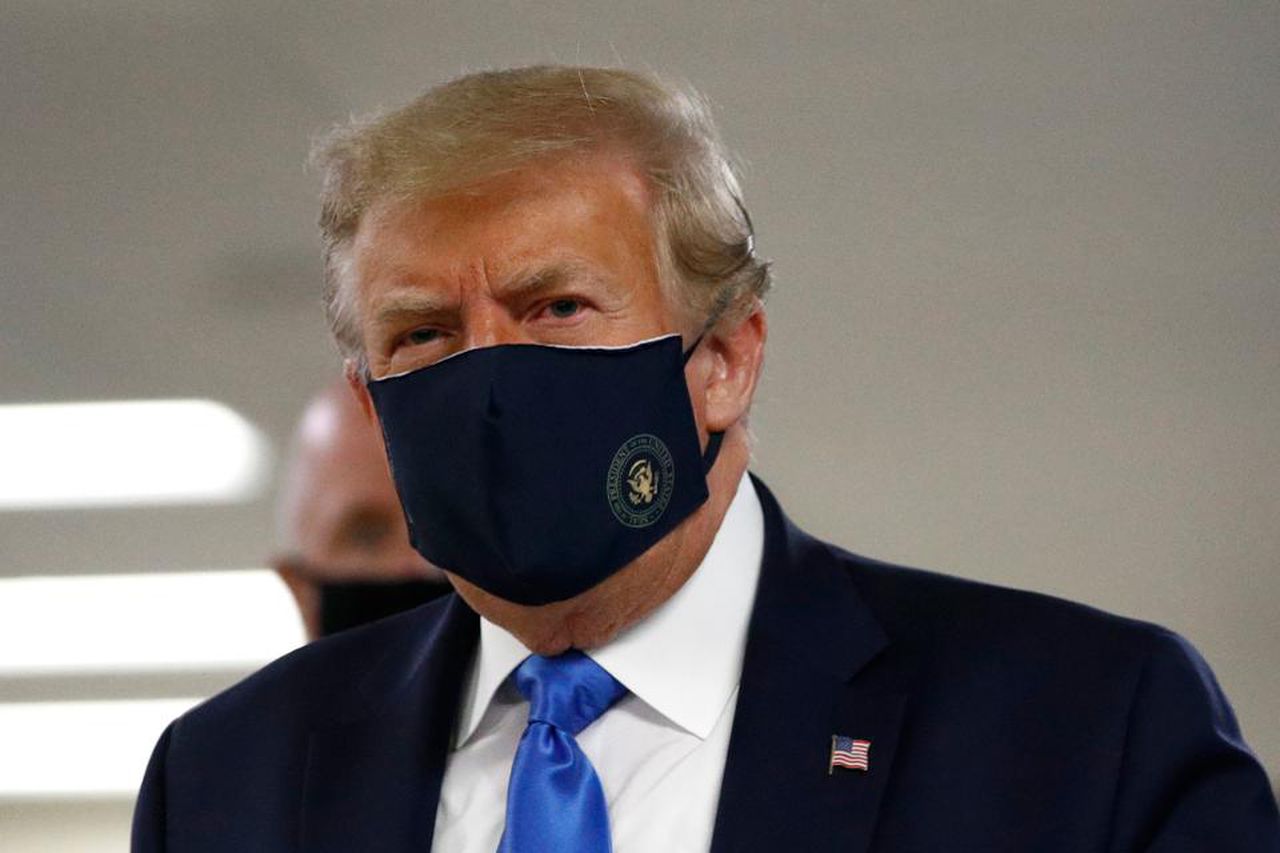 President Donald Trump has worn a mask in public for the first time since the start of the coronavirus pandemic. The president was visiting the Walter Reed military hospital outside Washington, where he met wounded soldiers and health care workers. "I've never been against masks but I do believe they have a time and a place," he said as he left the White House 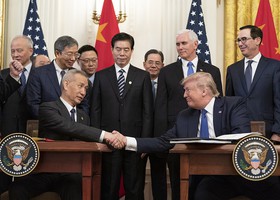 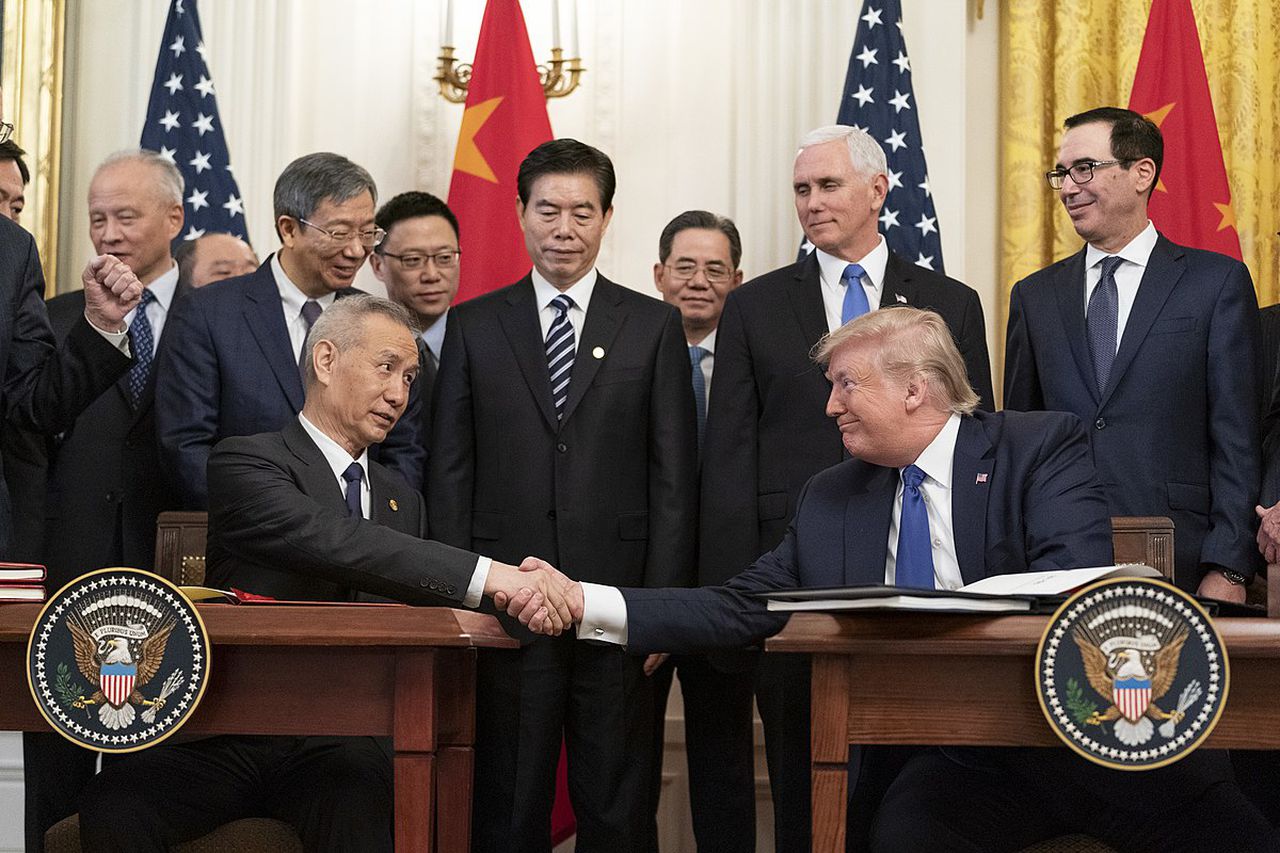 President Donald Trump said Friday that he isn’t thinking about a possible next stage of the U.S. trade deal with China, adding that the relationship between the two nations has been “severely damaged” by the pandemic. Asked if that friction meant “phase two” of the U.S.-China trade deal would no longer happen, Trump said he wasn’t even thinking about it and that he had many other things on his mind 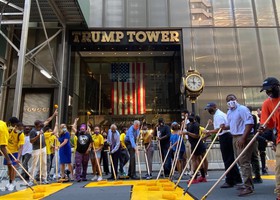 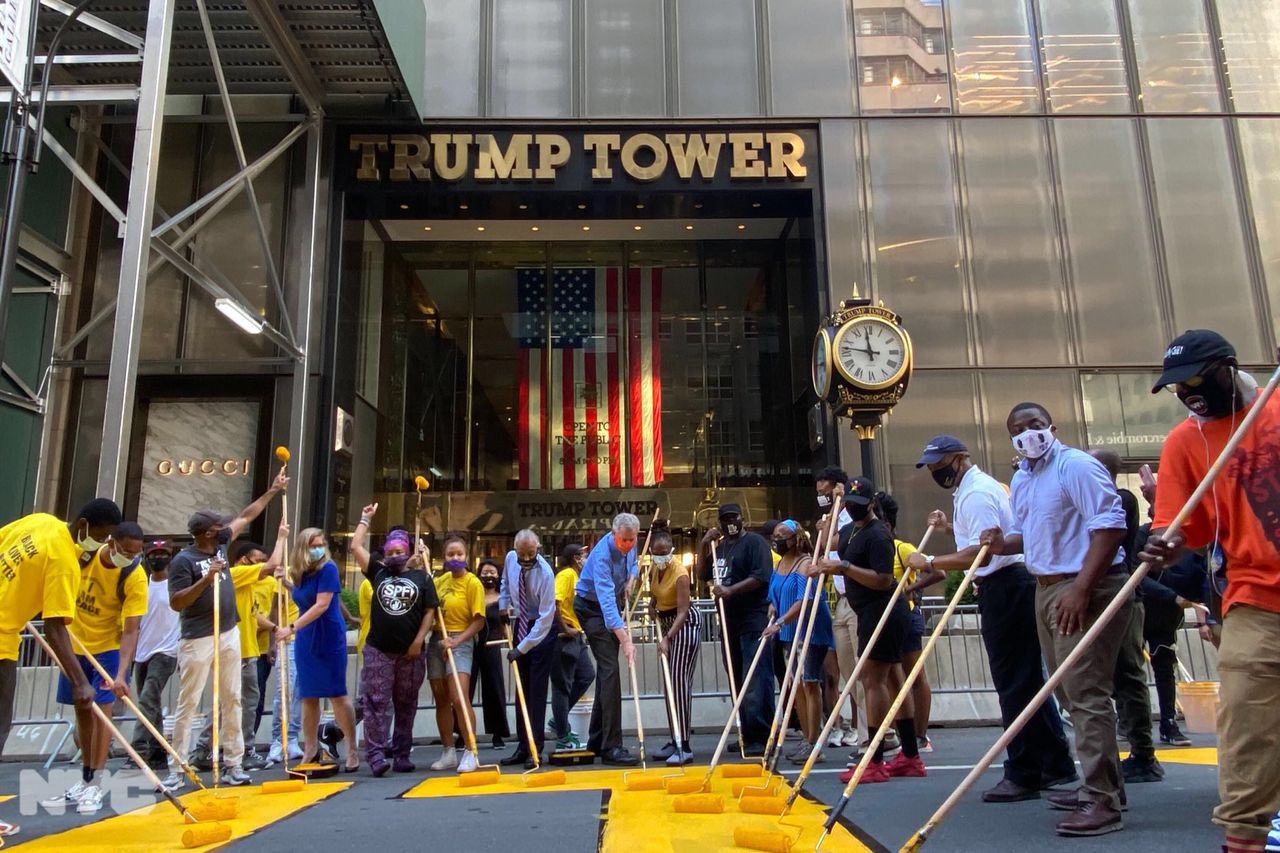 New York City is painting a Black Lives Matter mural on the street directly outside of Trump Tower in Midtown Manhattan. City employees began painting a stretch of Fifth Avenue, just in front of the Trump Organization's headquarters, on Thursday morning. Mayor Bill de Blasio authorized the stark yellow mural earlier this month. The New York mayor rolled up his sleeves and painted a bit of the mural himself