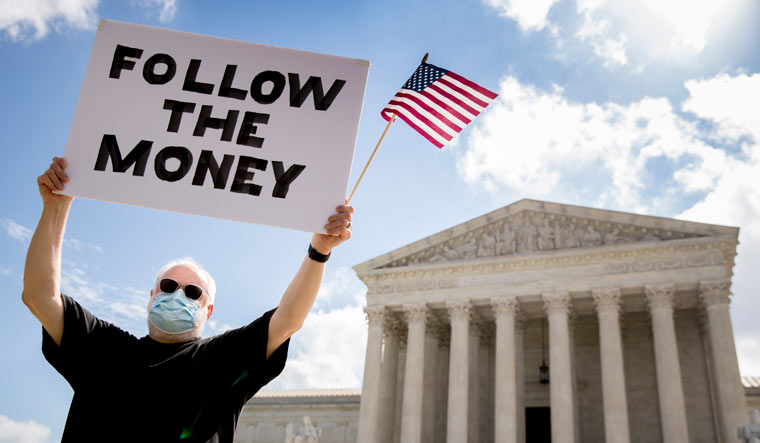 The U.S. Supreme Court on Thursday gave President Donald Trump a chance to beat back House Democrats' efforts to obtain his financial records but ruled he is not immune from the Manhattan district attorney's attempt to get his taxes. House Democrats sought financial records from the Trump Organization's accounting firm and two banks to determine if foreign governments, including Russia, hold sway over him 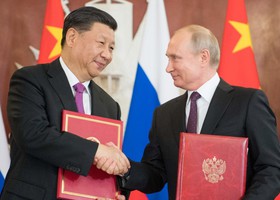 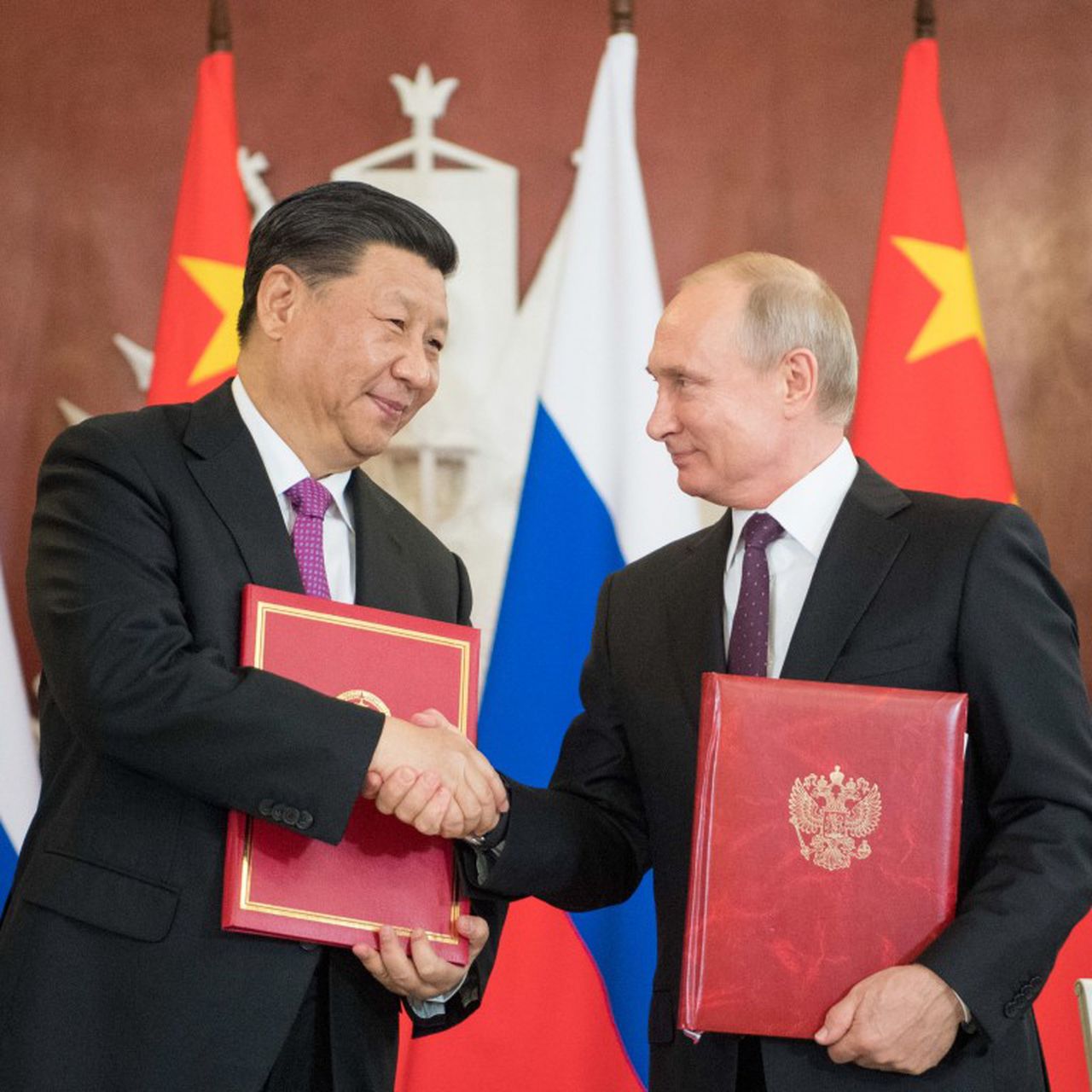 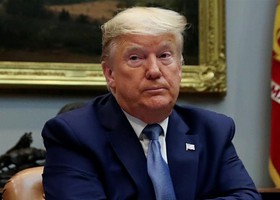 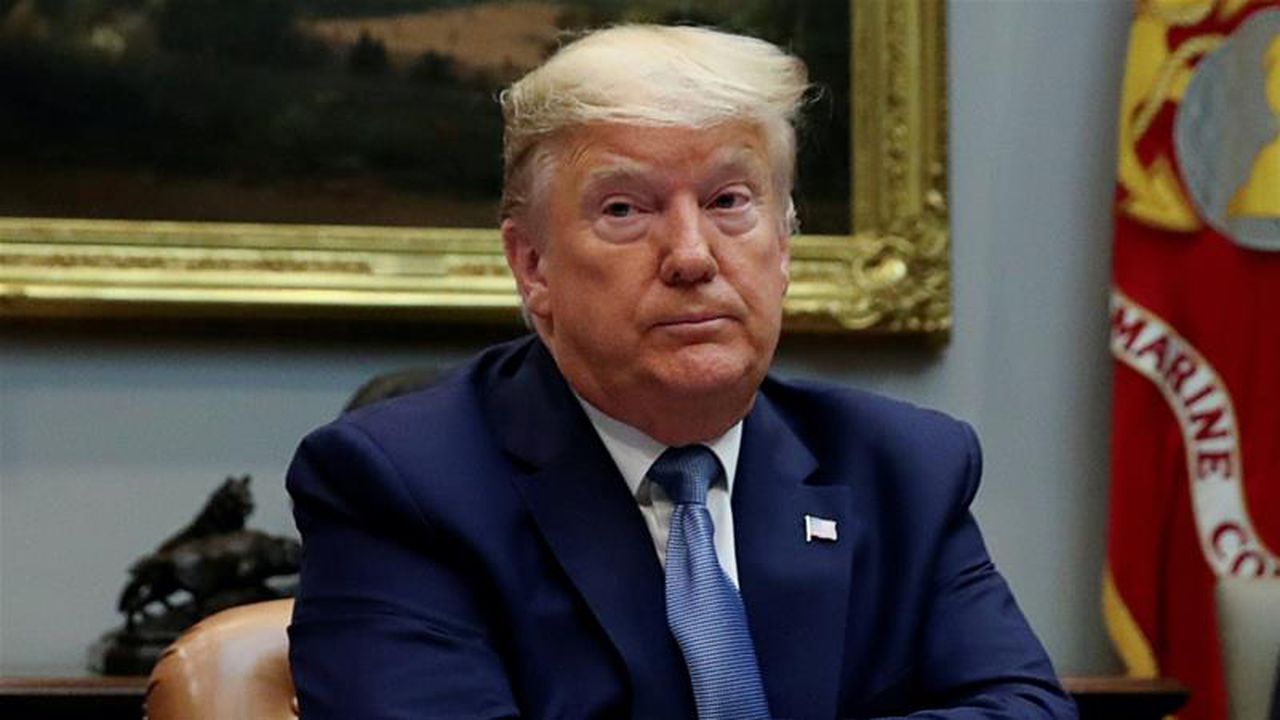 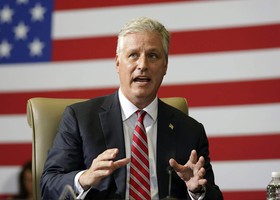 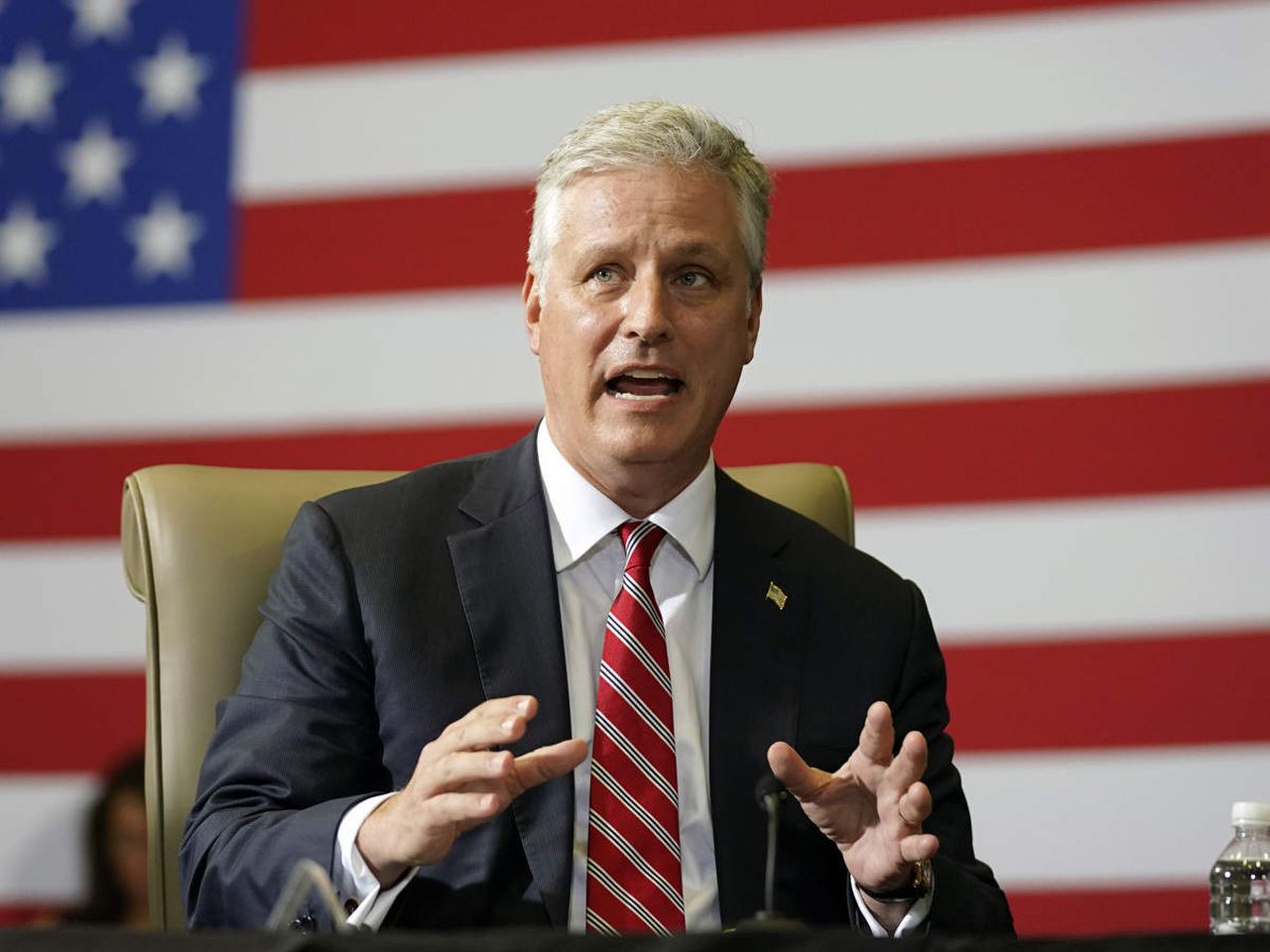 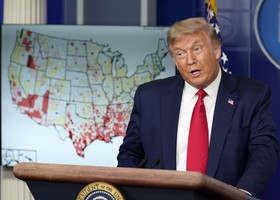 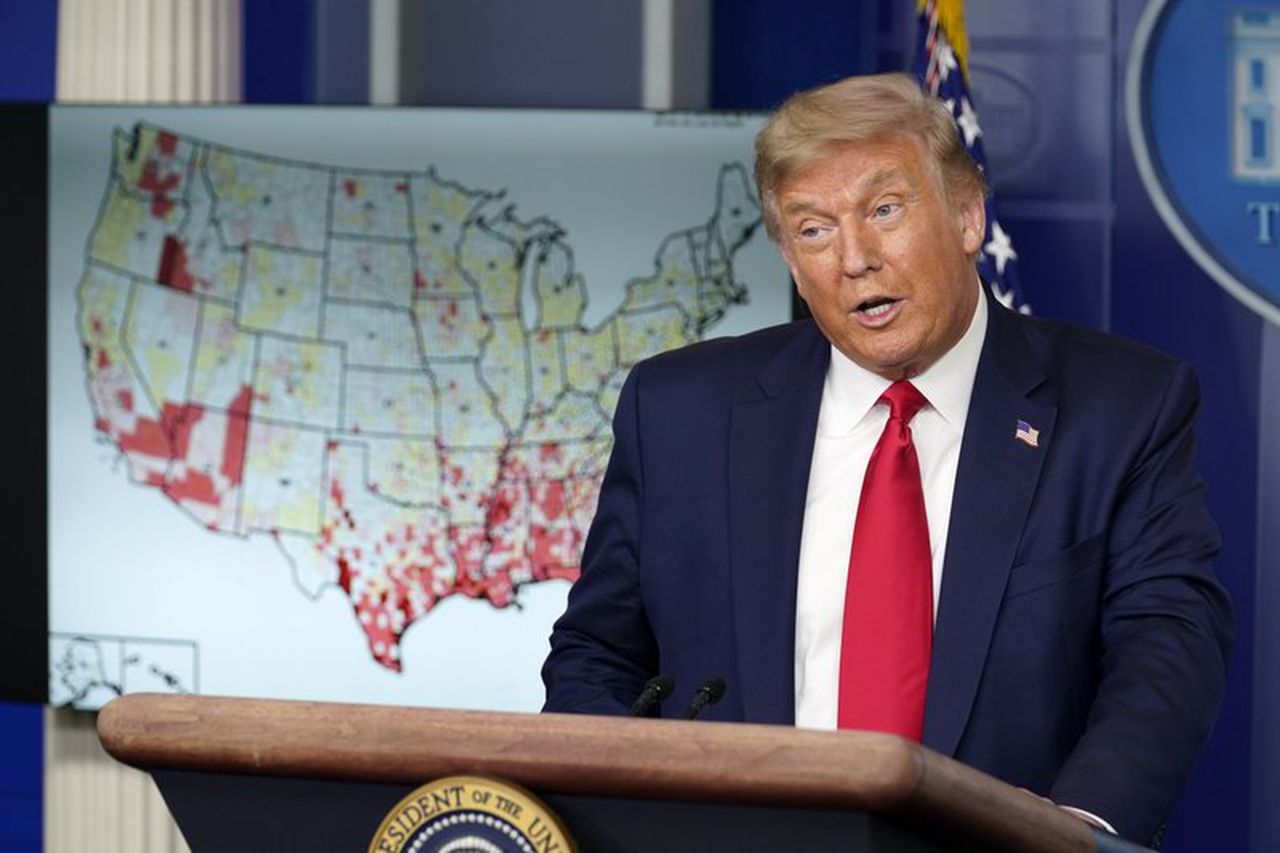