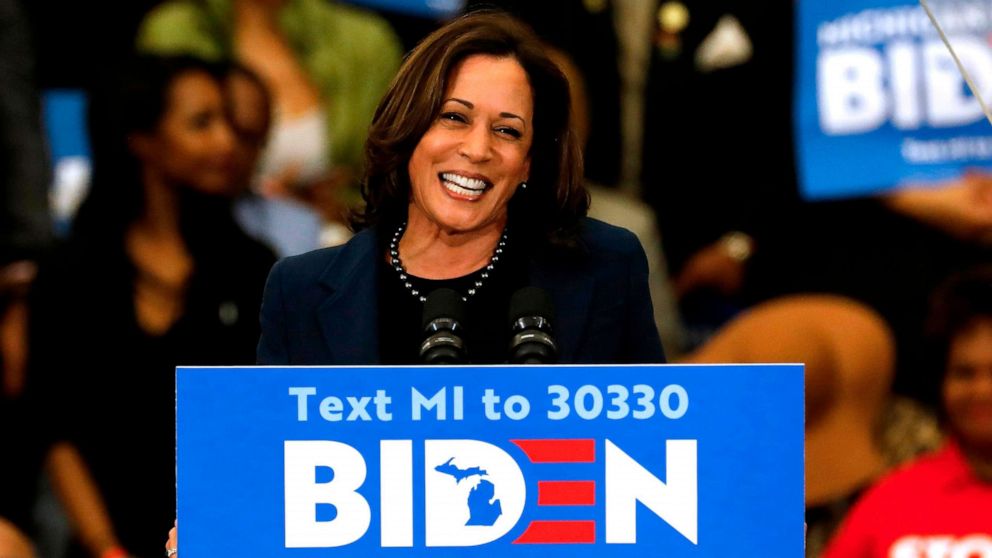 Democratic presidential candidate Joe Biden has named Senator Kamala Harris as his running mate. the first black woman and Asian American in the role. Once a rival for the top job, the California senator of Indian-Jamaican heritage had long been considered the front-runner for the number two slot. Kamala has been urging police reform amid nationwide anti-racism protests 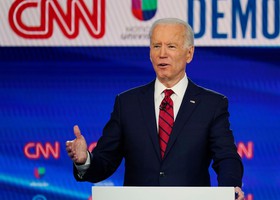 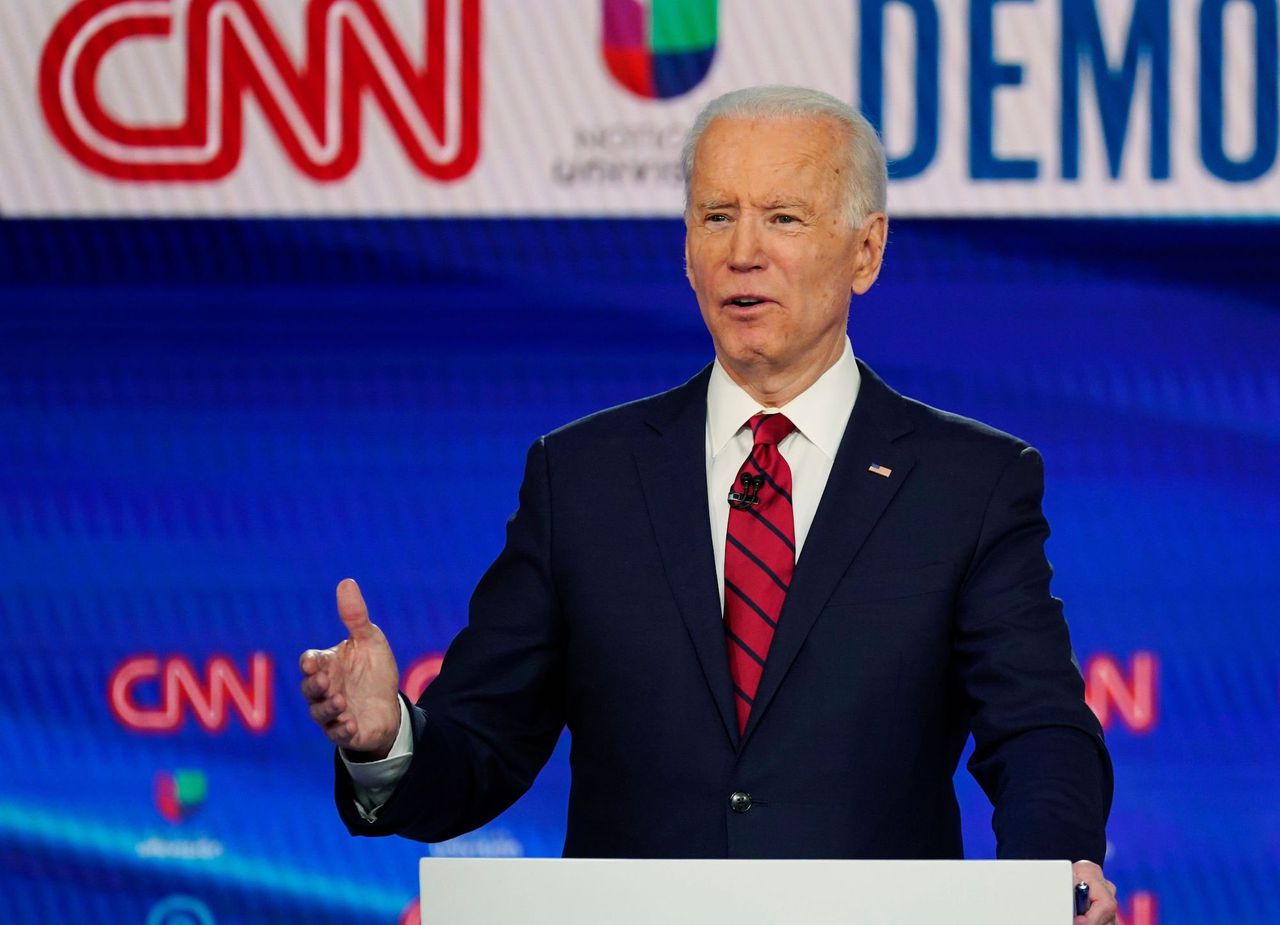 Former Vice President Joe Biden’s presidential campaign has sharply increased spending on Facebook ads, splashing out $5.2 million over the last seven days, while Trump has spent $1.25 million, according to the Facebook Ad Library. The 2020 presidential campaign takes a turn with Biden pulling ahead in national polls. Since May 2018, Biden has spent $20.5 million while Trump has spent nearly $42.6 million on Facebook ads 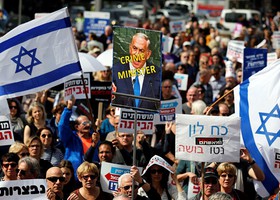 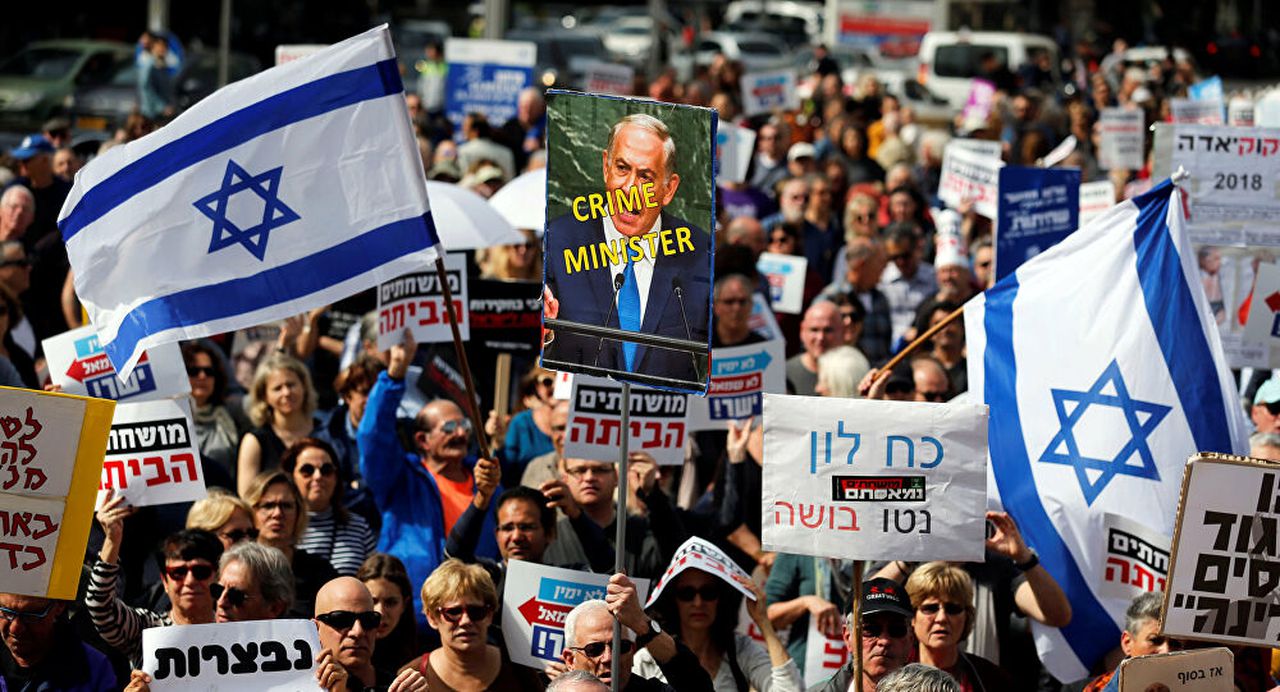 Protest organizers against Netanyahu in Tel Aviv marked 2,800 spots for protesters to stand Sunday evening. In the end, organizers say twice as many people showed up to protest against Prime Minister Benjamin Netanyahu. Every two meters, an X designated a spot where someone could stand under Israel's social distancing guidelines. Even under the strictest limitations, protests were still allowed as long as they abided by the government's regulations 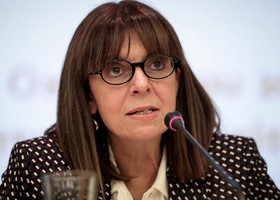 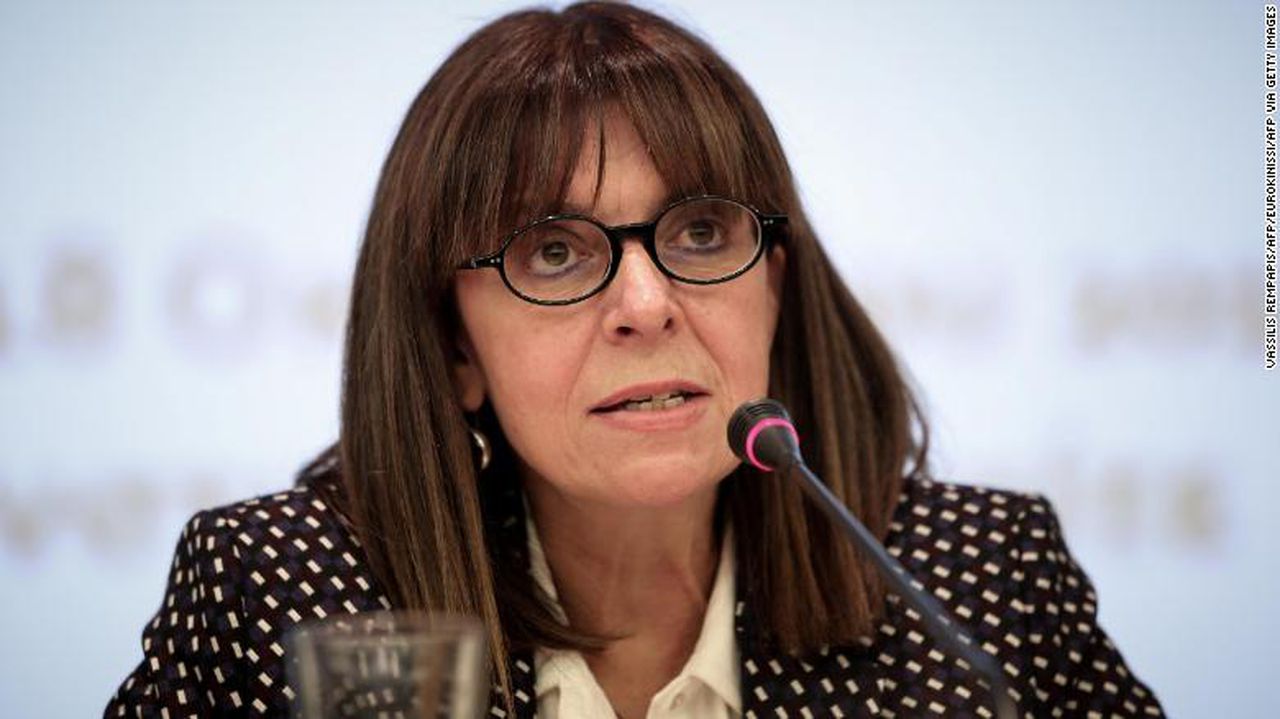 Katerina Sakellaropoulou, Greece's first-ever female President, has been sworn in for a full five-year term. She was sworn in during a public ceremony that involved the minimum number of people and did not engage in handshakes. Sakellaropoulou, a conservative politician, has managed to get support from both conservative and left-wing parties. 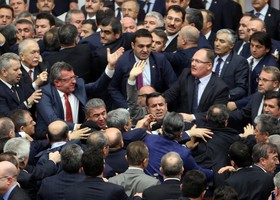 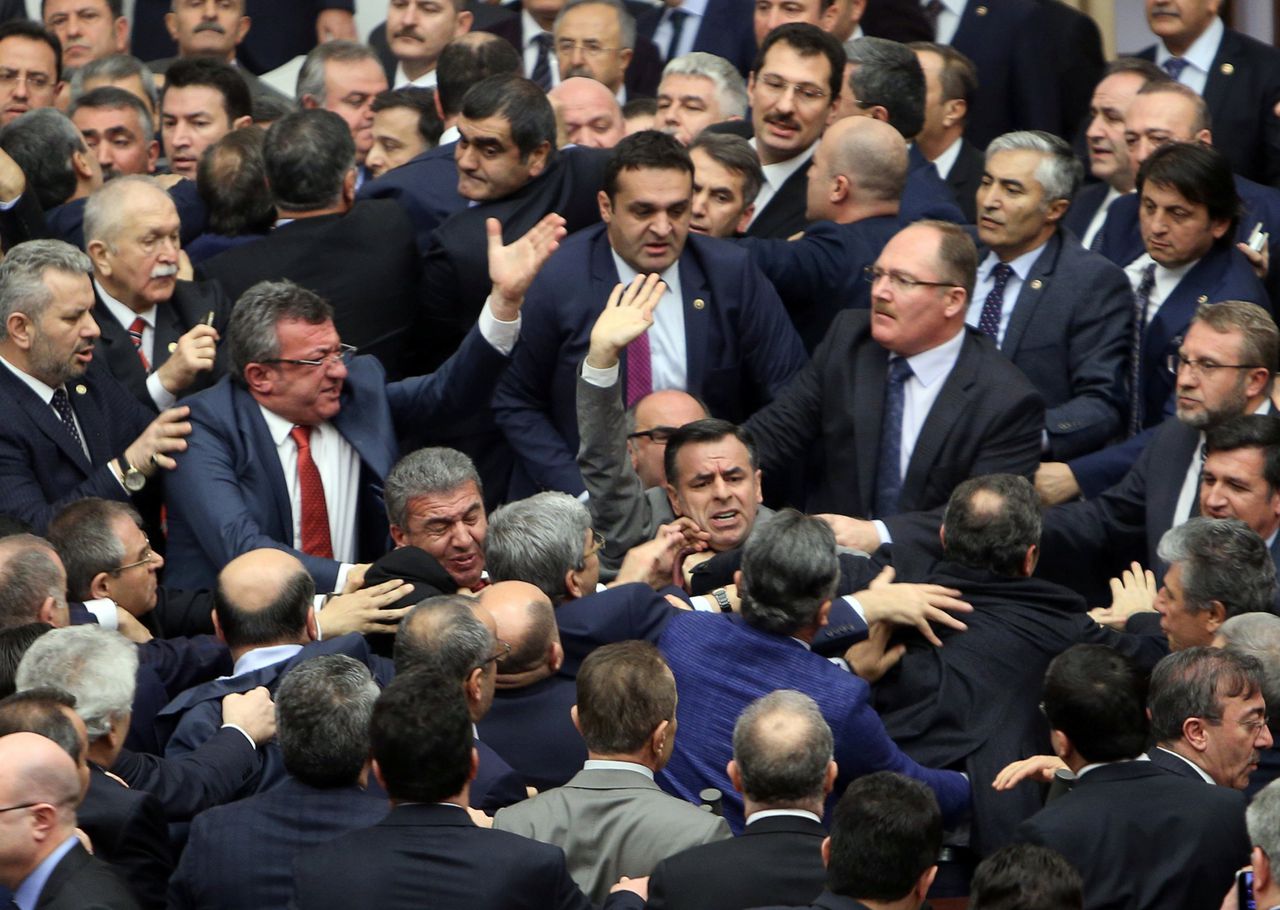 A massive brawl broke out in Turkey's parliament recently after a legislator accused the President of disrespecting Turkish soldiers who died in Syria. Parliamentarians jumped on top of tables and dozens of punches were thrown. Around 59 Turkish soldiers have died in Syria so far, although the government is trying to arrange a ceasefire.