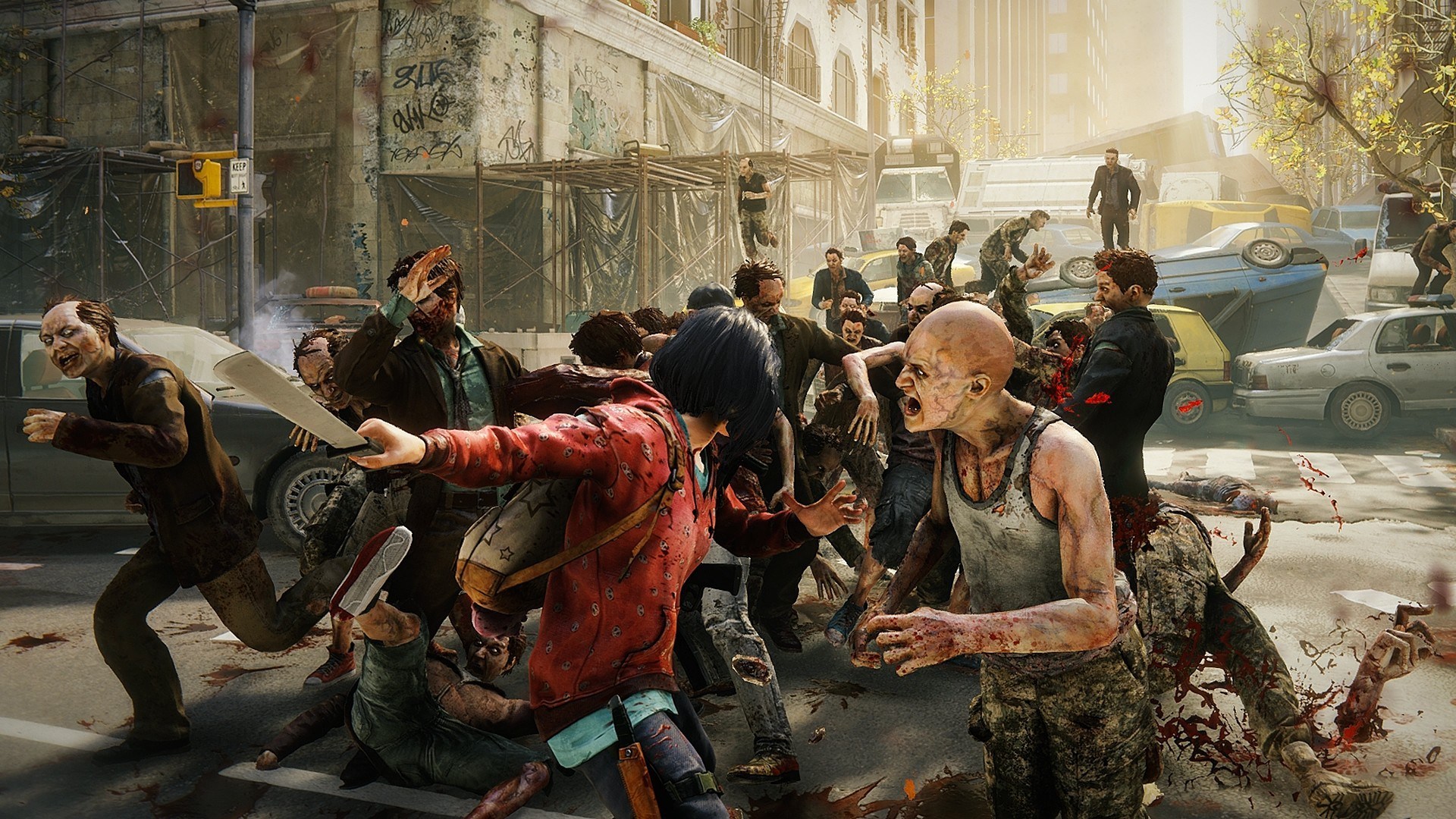 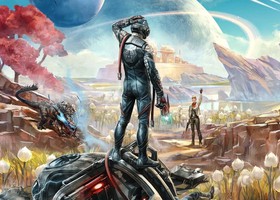 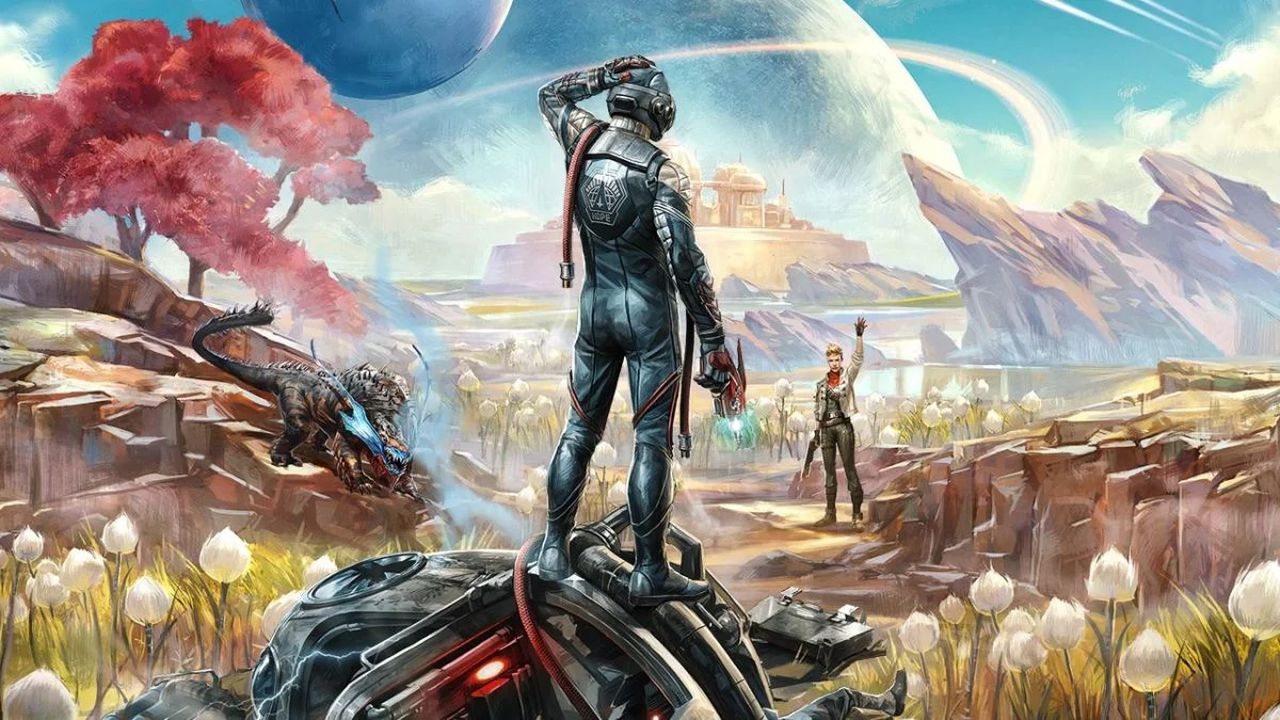 Both Outer Wilds and Disco Elysium dominated this year's BAFTA Game Awards, winning three awards each. The Best Game award went to Outer Wilds and the Best Debut went to Disco Elysium. Control and Death Stranding only won one award each despite having the most nominations. The ceremony took place online. 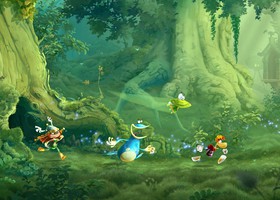 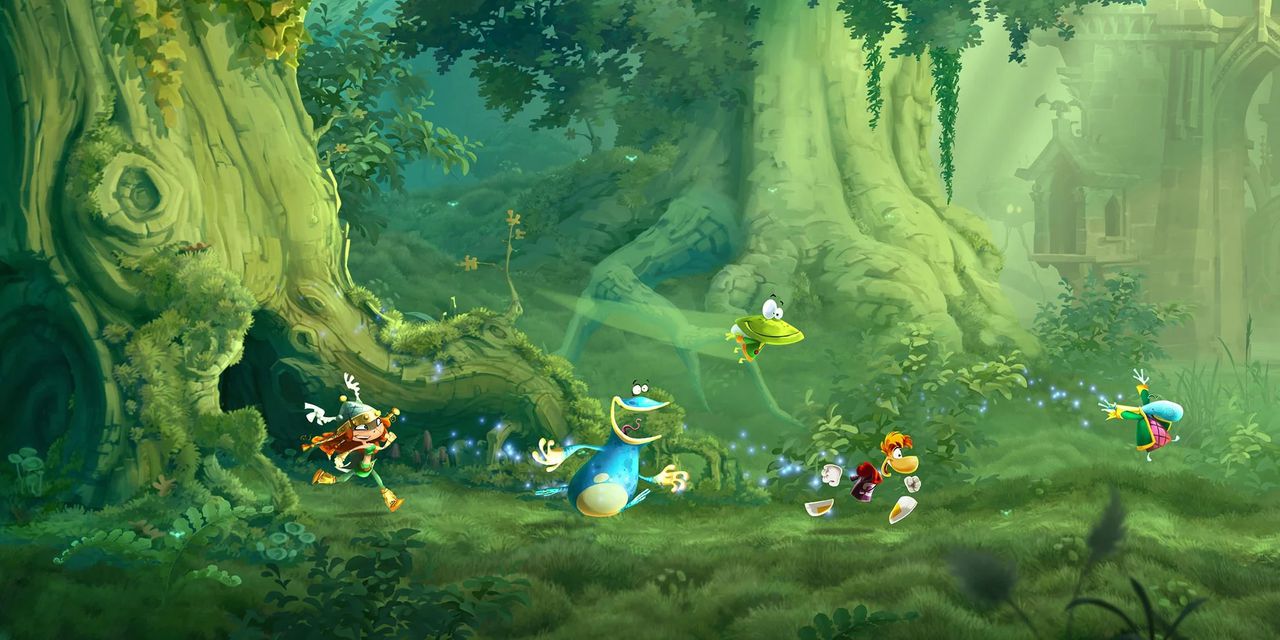 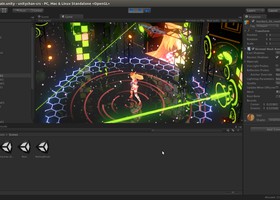 Who wants to be a game designer? 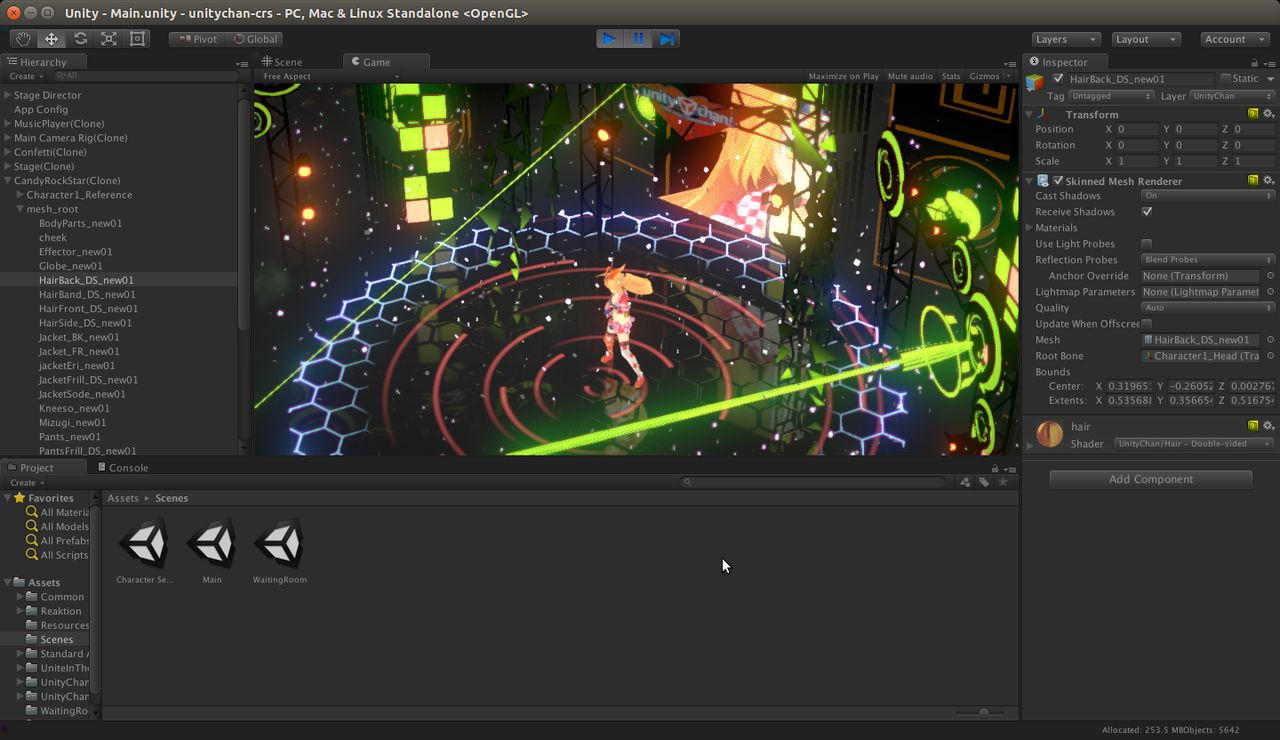 Who wants to be a game designer?

Unity, one of the most popular game engines in the world, has just released hundreds of hours worth of tutorials to help people learn to design their own games. They have also made access to the premium version of their software free for the next three months. The offer expires on June 20th. 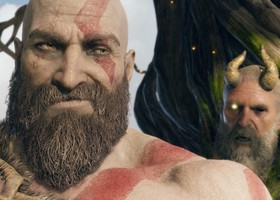 Epic Games, the developers of Fornite, which has been the bestselling game in the world for two years, and also the creators of the Unreal Engine, have acquired a UK-based facial recognition and mapping startup called Cubic Motion, in order to be able to capture much more realistic facial animations for their characters. Cubic Motion's technology was previously featured on the popular God of War and Spiderman game series.