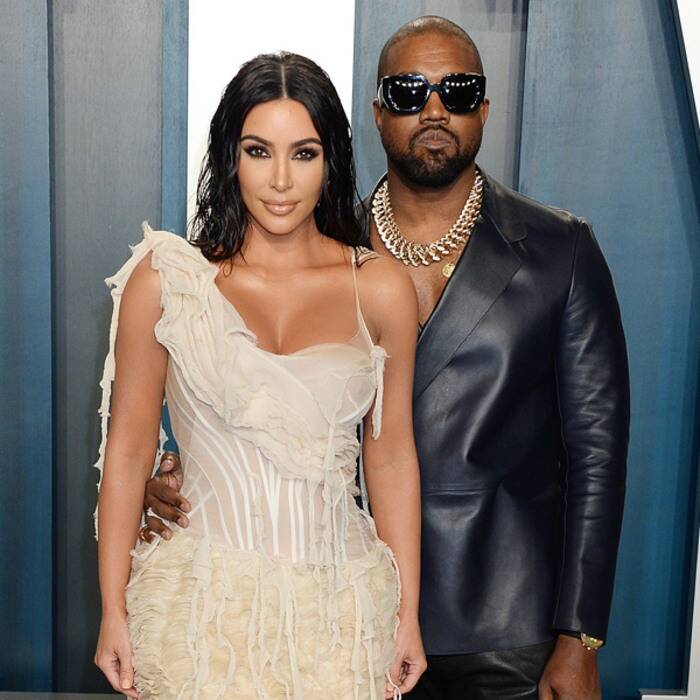 American rapper Kanye West, who has been in the news recently for his presidential campaign said in one tweet, "I been trying to get divorced since Kim met with Meek at the Warldolf for 'prison reform'." He later deleted his tweets but West appears to be referring to the time Kim and rapper Meek Mill spoke at a criminal justice reform summit in Los Angeles in November 2018 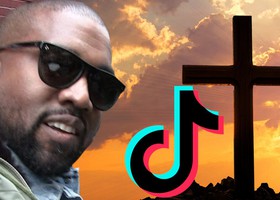 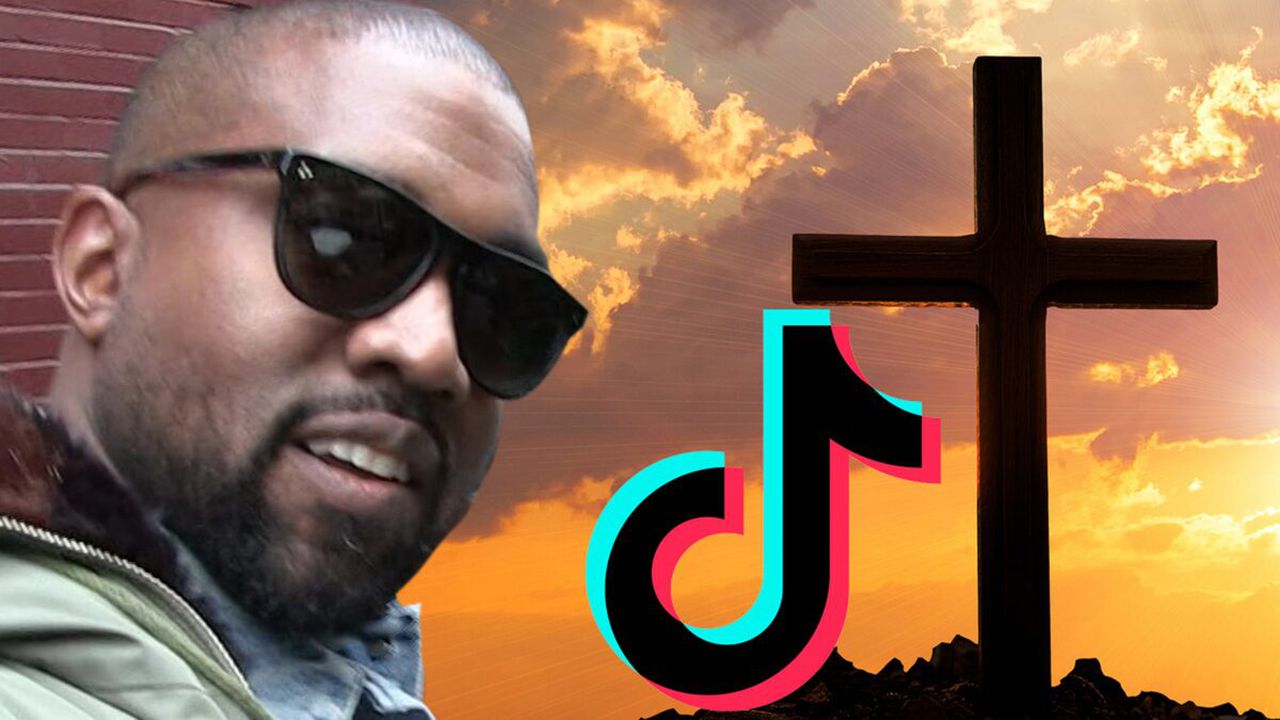 Kanye West's wheels are turning about his next big project, and he thinks he's on to something huge ... JESUS TOK. Kanye says he's praying he can collaborate with the insanely popular social media platform to create a more kid and Christian-friendly outlet ... "in Jesus name amen. " 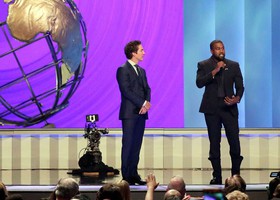 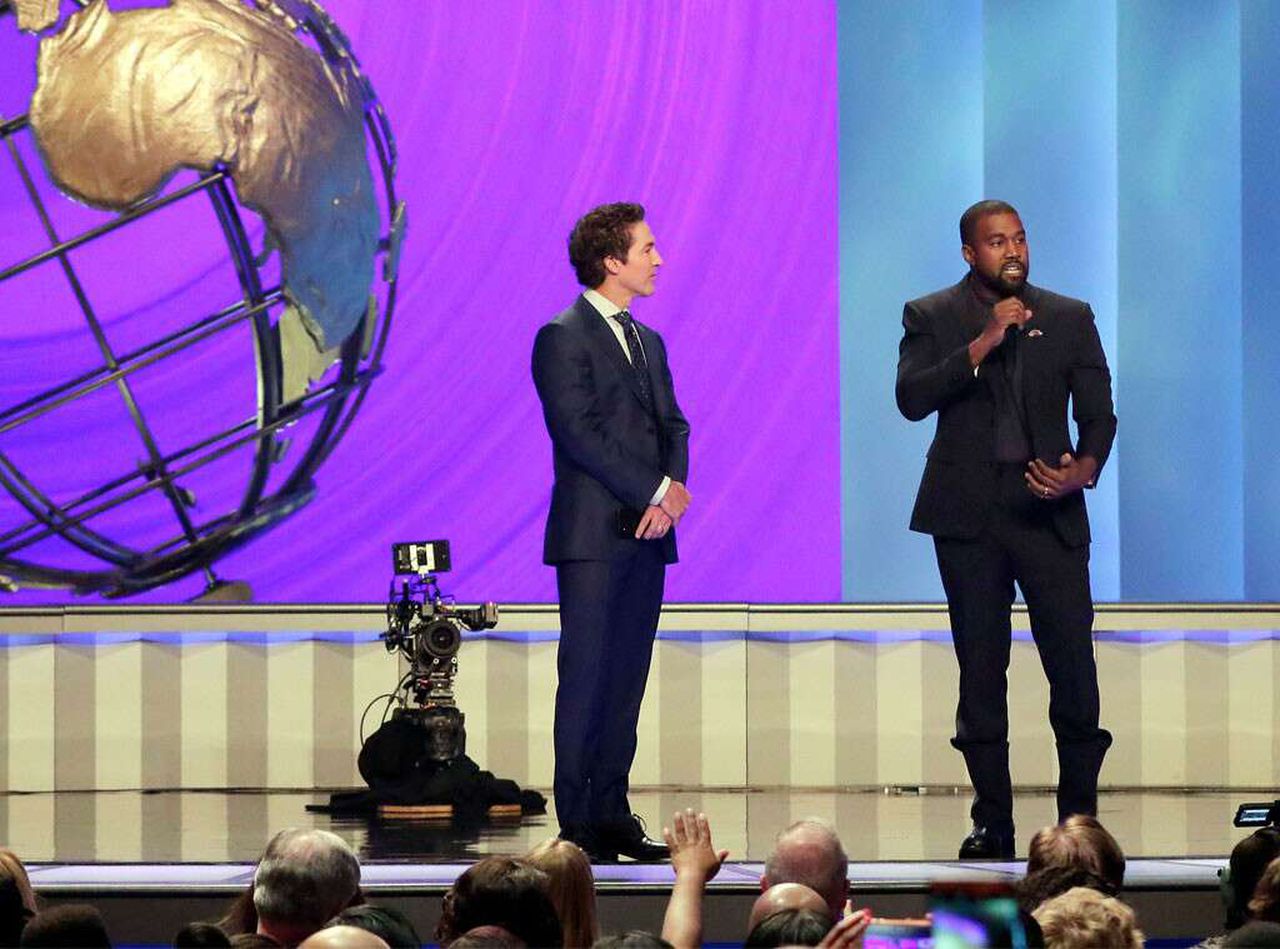 The 42-year old American rapper and producer recently spoke about his spiritual journey in an interview. Kanye dropped his gospel-inspired album “Jesus is King” in October and has been outspoken about his faith. In a service ceremony on Sunday at Joel Osteen's Lakewood Church in Houston, he said that “The greatest artist that God has ever created is now working for him”