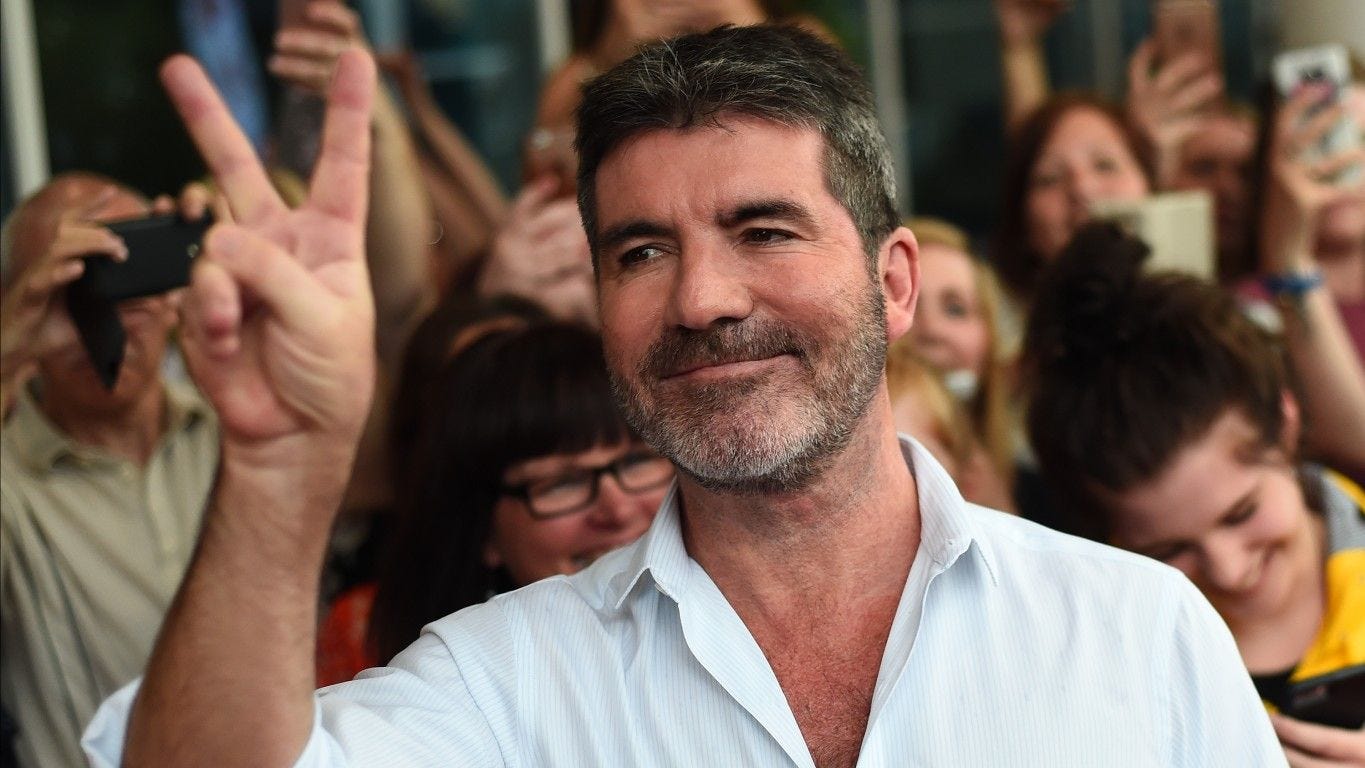 Simon Cowell is back home one week after breaking his back, missing 'AGT' live shows

Simon Cowell is out of the hospital, barely a week after breaking his back while testing out a new electric bicycle. His fellow “AGT” judges Heidi Klum and Sofia Vergara shared photos on Instagram as they socially distanced on the set, pointing to Cowell’s empty seat. 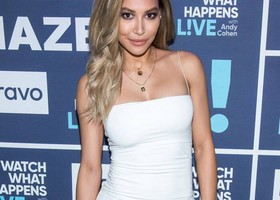 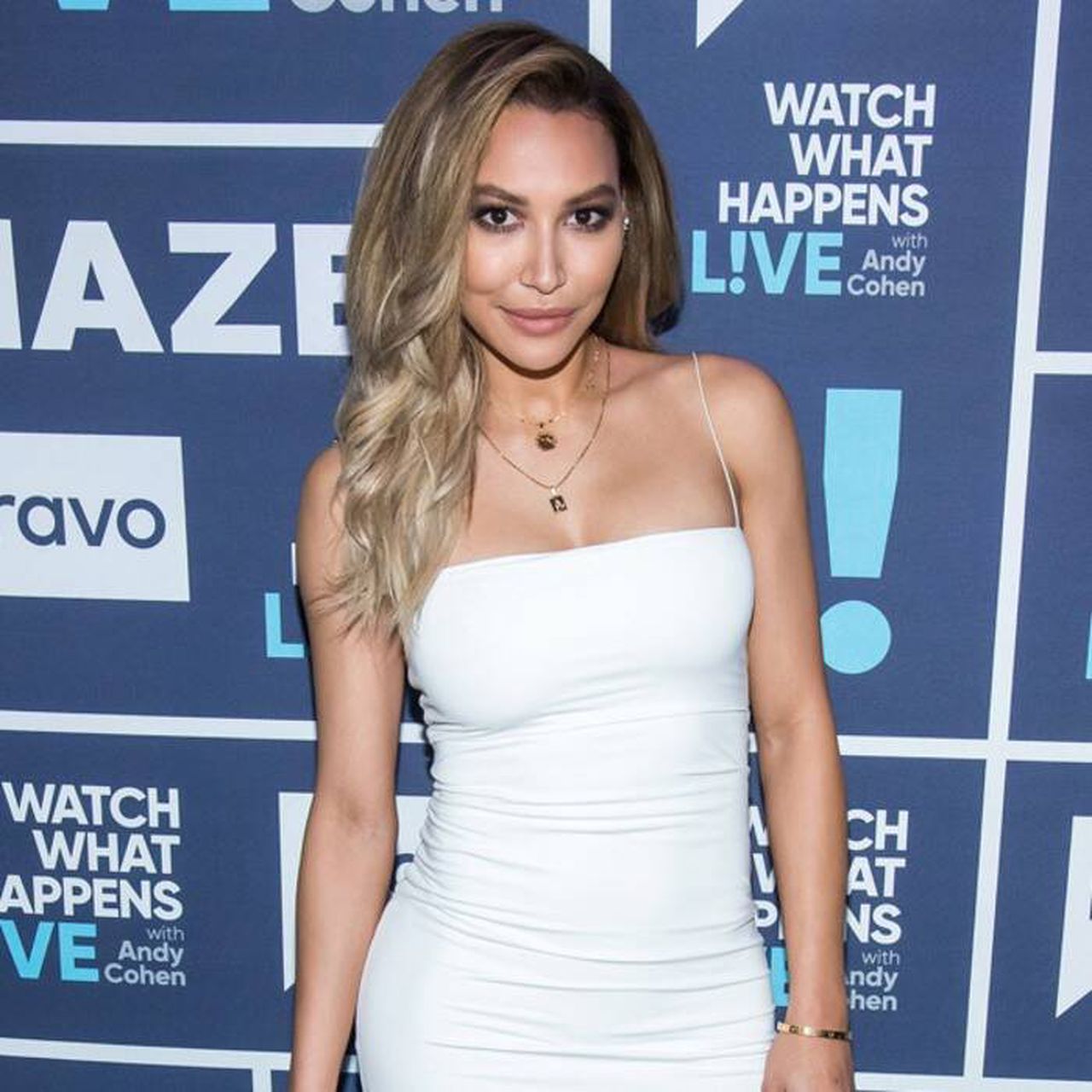 American actress and former “Glee” star Naya Rivera, 33, is missing after a swimming accident at Lake Piru in Ventura County, Calif., according to the Ventura County sheriff’s department. At 9:30 p.m. on Wednesday, the sheriff’s department was investigating a possible drowning victim at Lake Piru. A dive team and police investigation team were dispatched to the area.