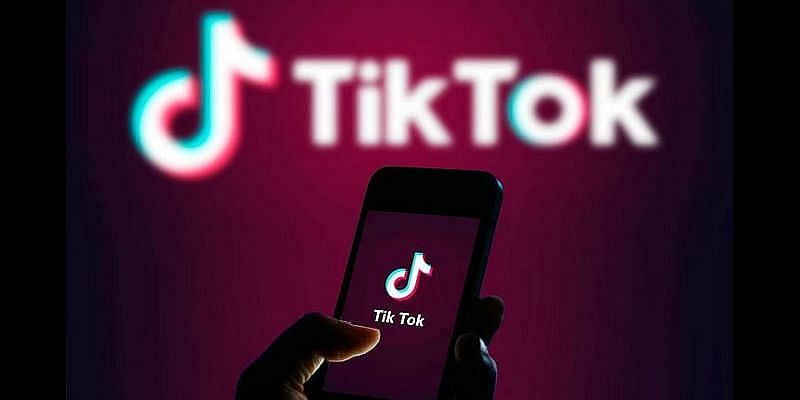 According to Chinese state-controlled media reports, TikTok owner ByteDance has invested more than $1 billion to build its vast Indian user base, and now faces losses of as much as $6 billion, as hundreds of millions of users are cut off. Initially, it seemed that the restrictions would simply halt new installs. India recently announced a ban on TikTok and 58 other Chinese apps including WeChat. 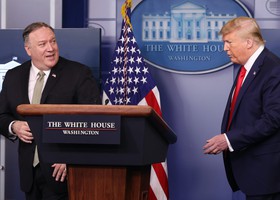 The US Secretary of State, Mike Pompeo said in a statement that Chinese apps like TikTok and WeChat pose "significant threats to the personal data of American citizens". Wednesday's announcement marks a further deterioration in relations between Washington and Beijing. President Donald Trump hinted at a potential ban on apps like TikTok in order to safeguard the security of American users 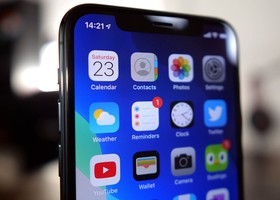 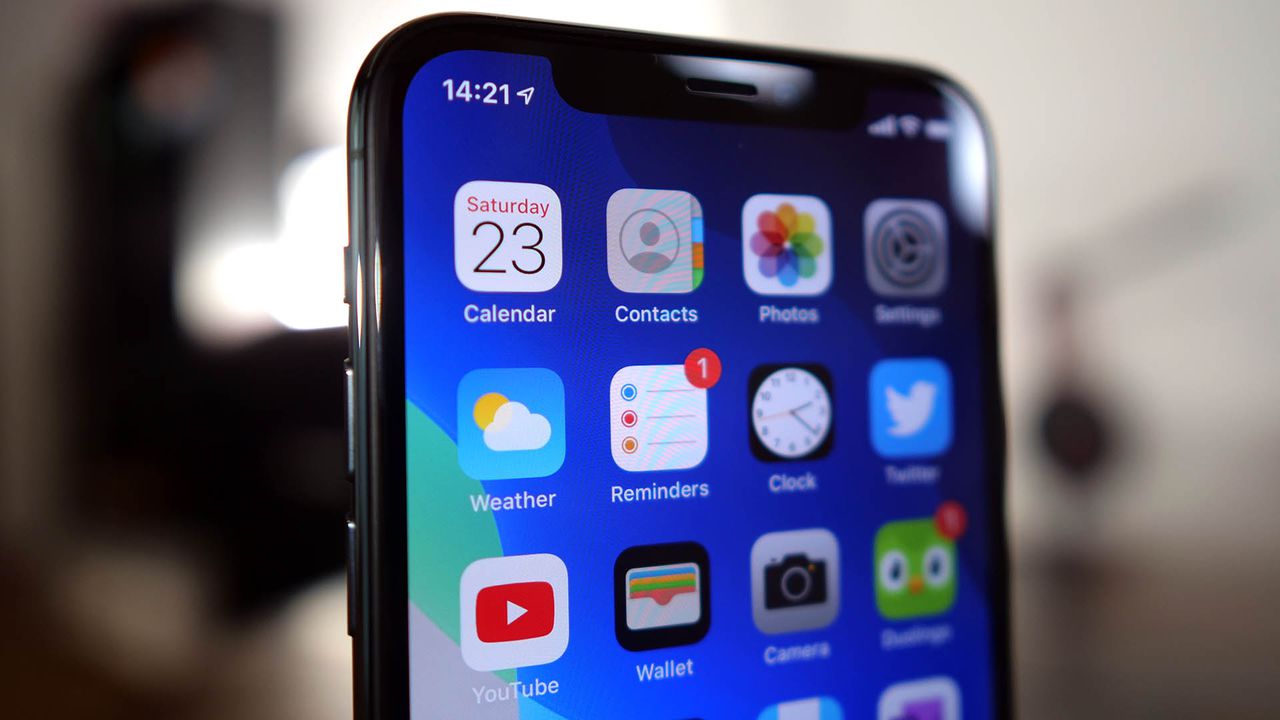 According to the latest reports, Apple’s new iPhone 11 is now “Made in India” at its contract manufacturer Foxconn’s plant near Chennai. There were a lot of speculations in recent days about the production of iPhone as the US cutting economic ties with China, but it seems like India grabbed the opportunity with both hands to facilitate Apple in production 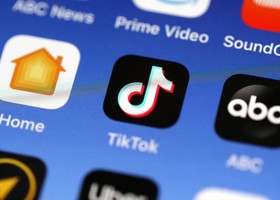 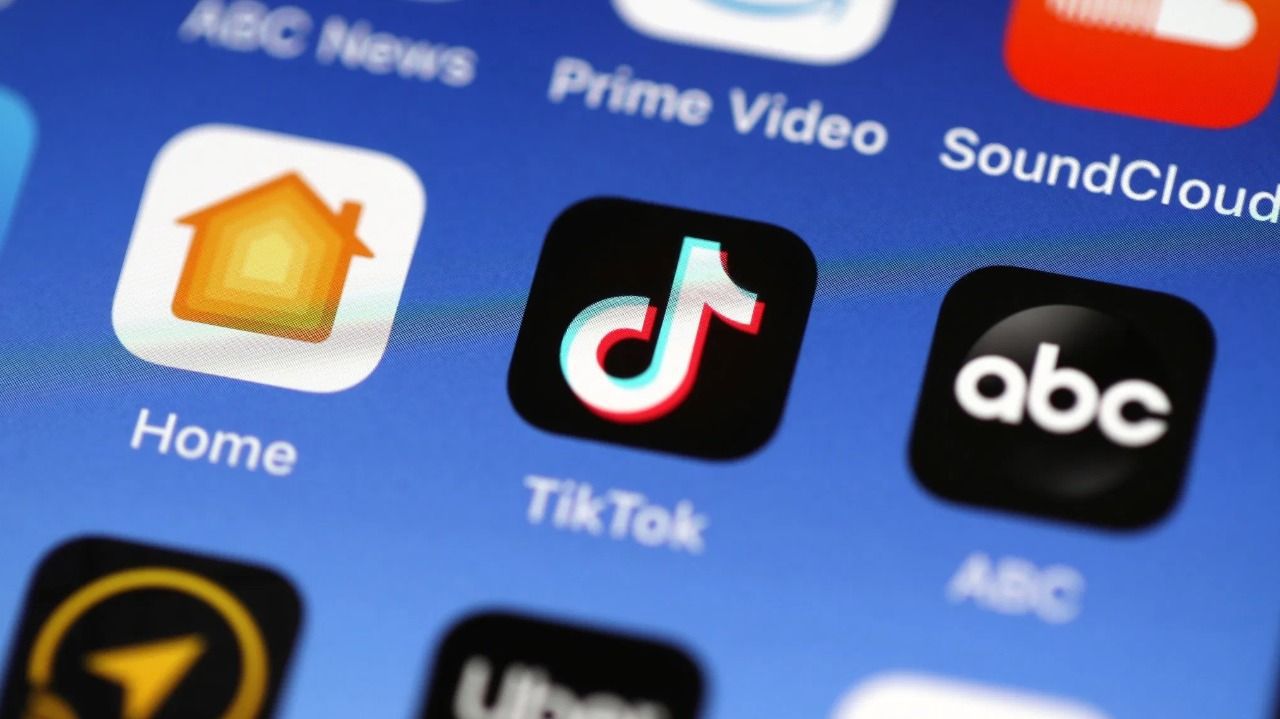 The Government of India banned 47 more Chinese apps in the country. In June, the Government banned 59 Chinese apps that included the hugely popular TikTok. Now, 47 more apps have been banned, for operating as clones of the previously banned apps, the list of particular apps banned in the fresh decision is yet to be announced 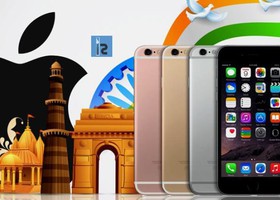 According to a report posted on Techcrunch, Apple manufacturer Foxconn has started building iPhone 11 units in a facility near Chennai in India, TechCrunch reported, the first time Apple has made one of its top-tier phones in that country. Apple has manufactured lower-priced iPhone models in India since 2017, and reportedly has been considering moving production of its more premium models there for some time