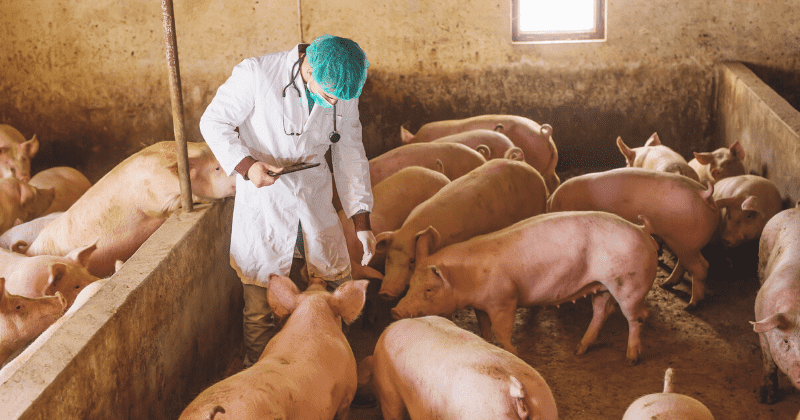 A newly discovered virus in Chinese pigs can infect human

A newly discovered flu that has the potential to become a pandemic has been identified in China by scientists. It emerged recently and is carried by pigs, but can infect humans, they say. The researchers are concerned that it could mutate further so that it can spread easily from person to person, and trigger a global outbreak. The scientists write in the journal Proceedings of the National Academy of Sciences 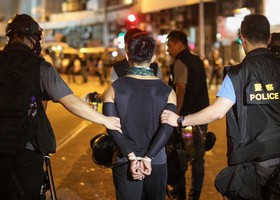 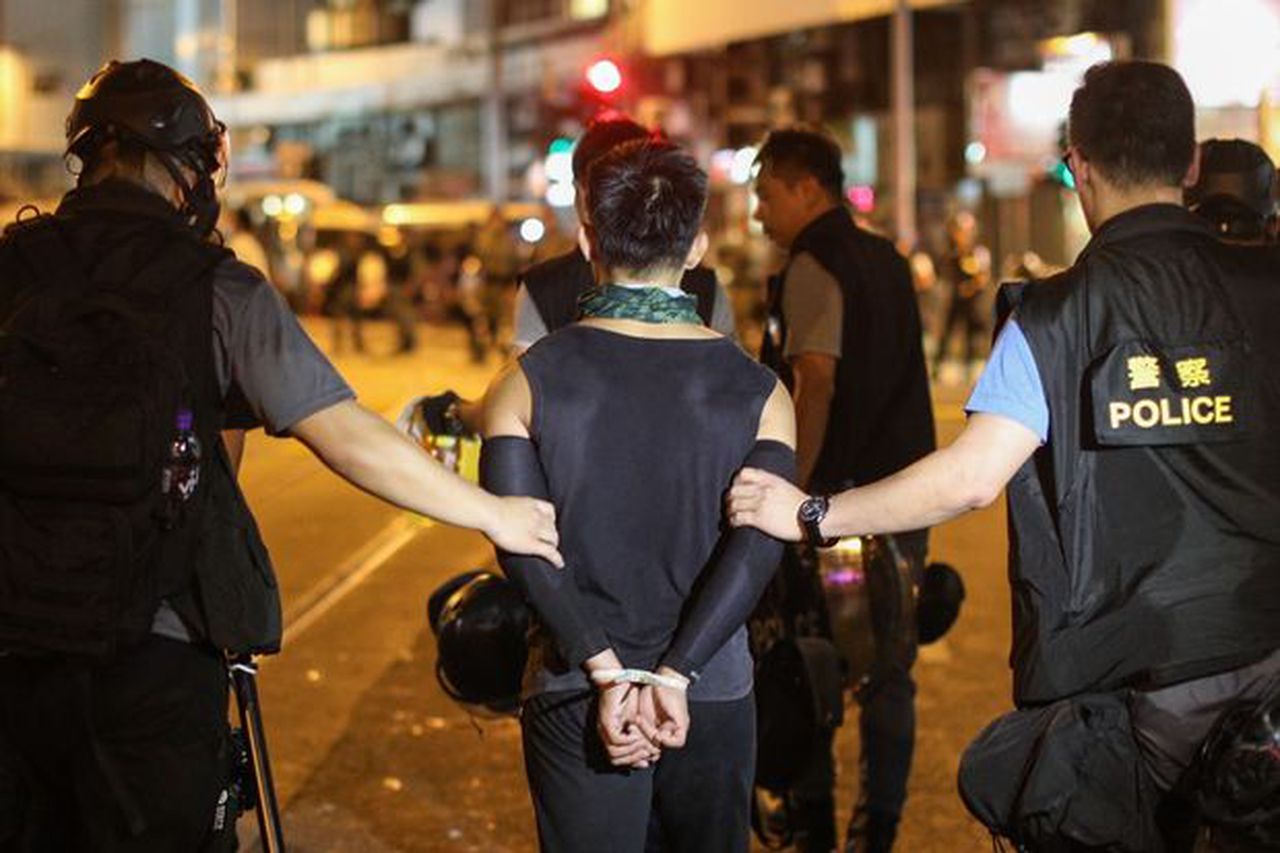 Hong Kong police department announced on Wednesday that they have made their first arrest since China’s national security law came into force. National Security Law says that a person who acts with a view to “undermining national unification” of Hong Kong with the mainland faces punishment of up to lifetime. Under the new law, many of Hong Kong’s protests that took place last year would be punishable by law 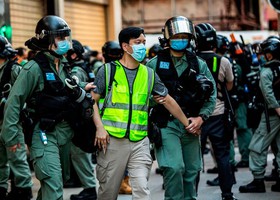 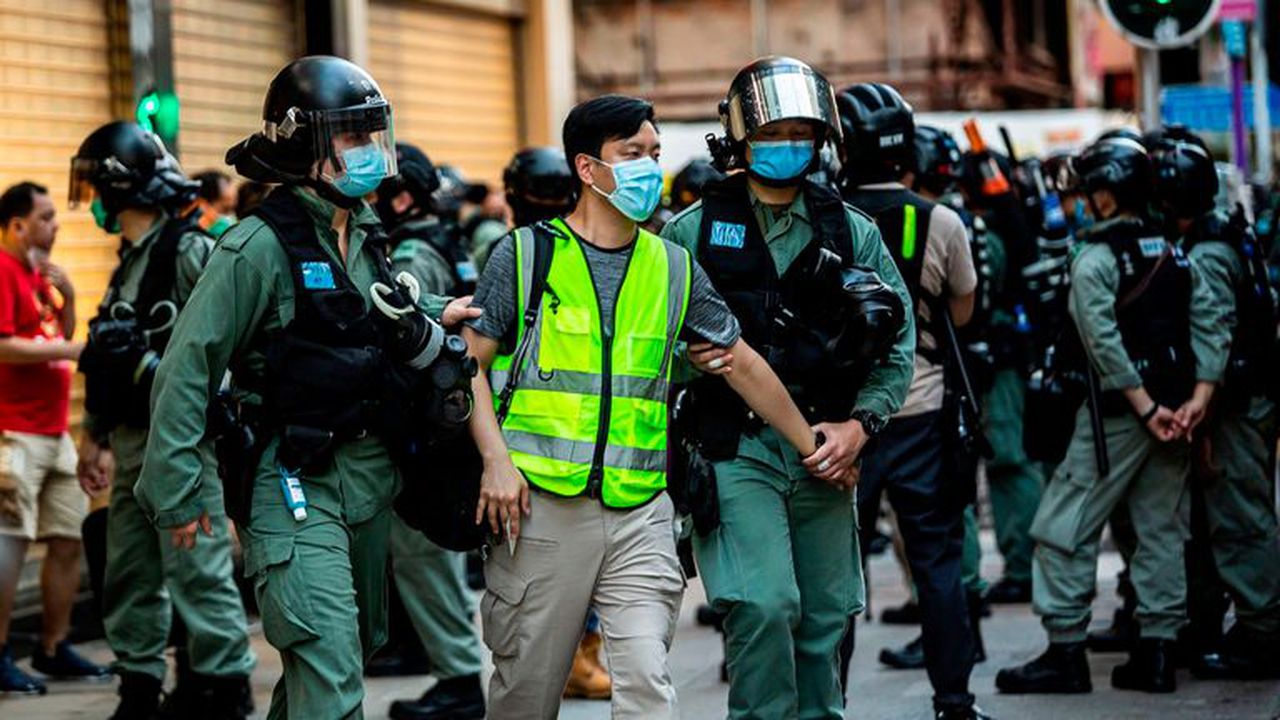 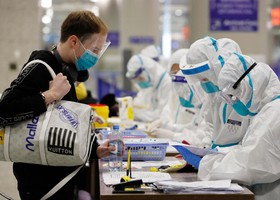 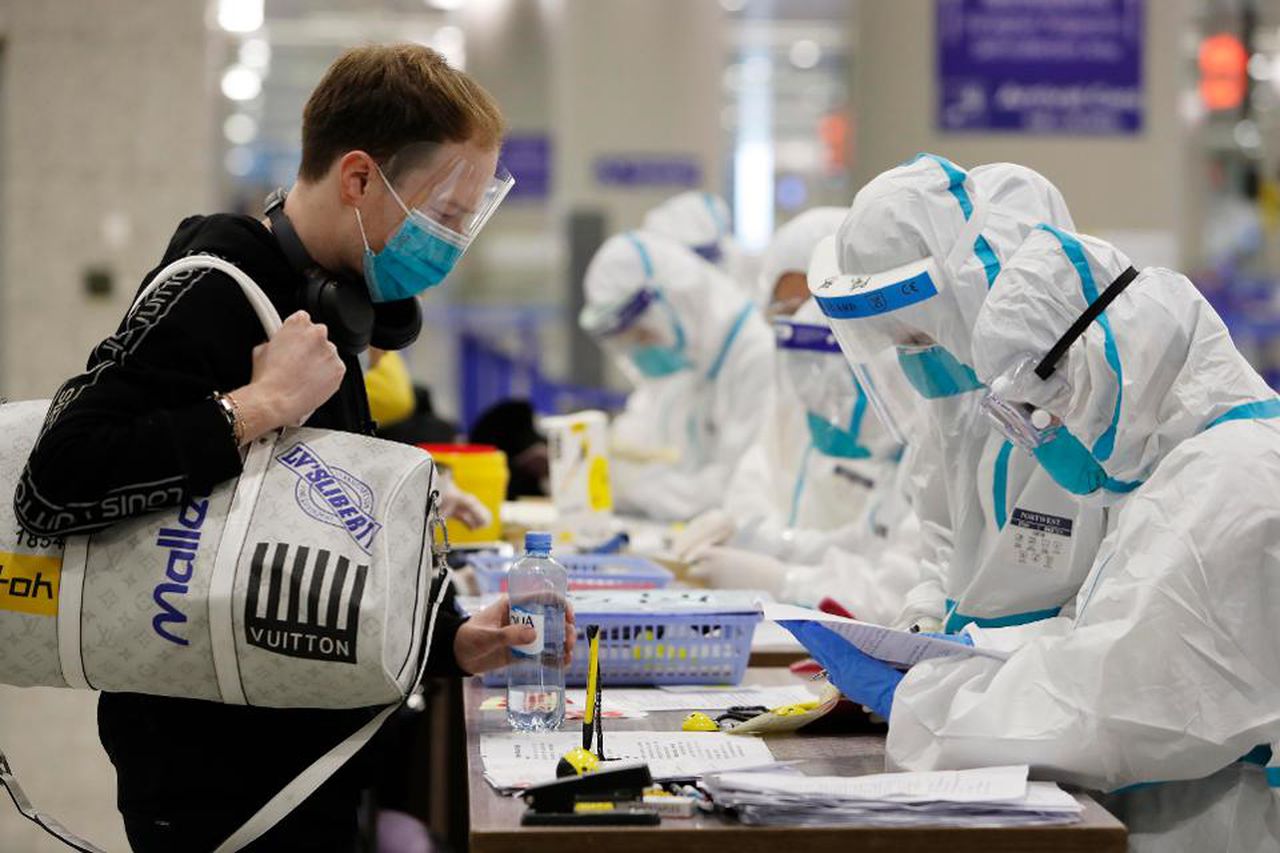 After a small surge in Anxin county of Hebei province near Beijing, China puts 400,000 people under lockdown to avoid the second wave of coronavirus. Officials announced on Sunday that Anxin would be "fully enclosed and controlled". Anxin is around 150km (90 miles) south of Beijing. Chinese media say there have been 18 cases in the county since the beginning of the recent surge in Beijing two weeks ago 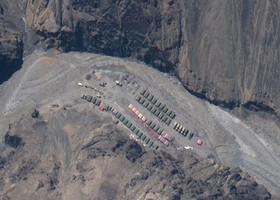 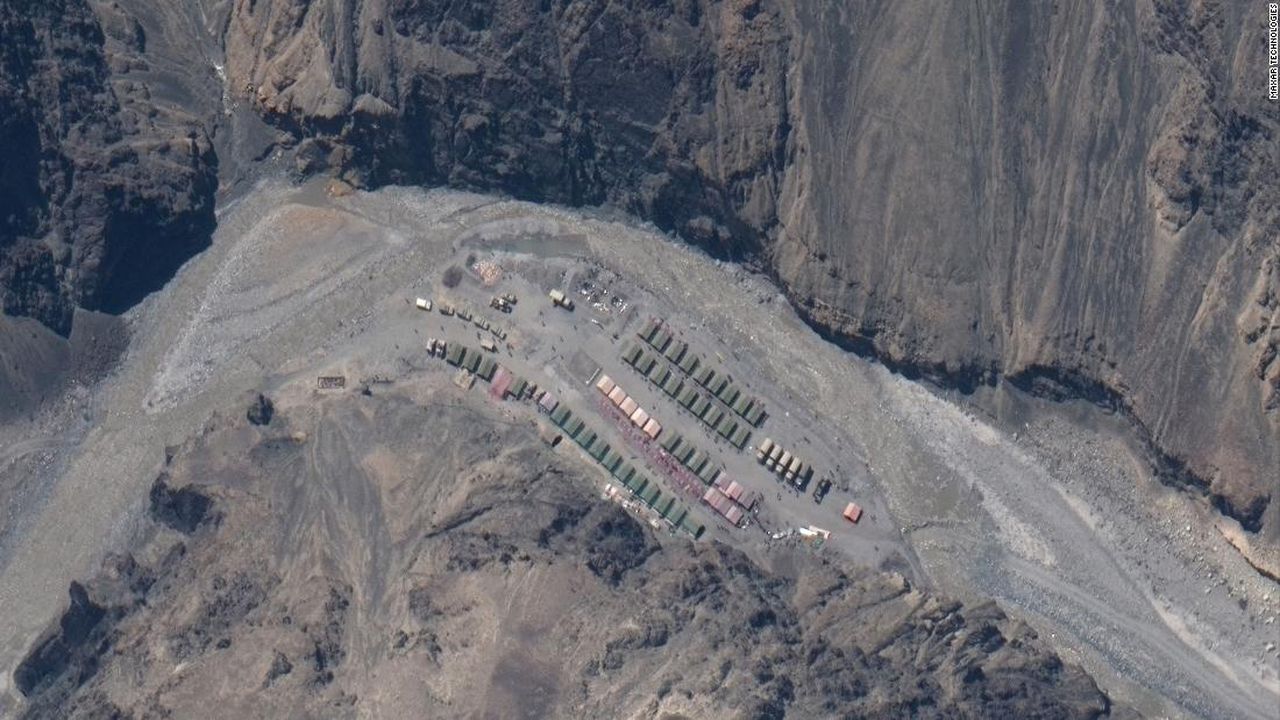 China says the deadly clash began when Indian troops crossed into Chinese-controlled territory and tried to dismantle a tent camp erected by Chinese forces in the Galwan Valley at what is known as Patrol Point 14.
China said this week that India was entirely to blame for the clash after Indian troops crossed the LAC in violation of an earlier agreement.