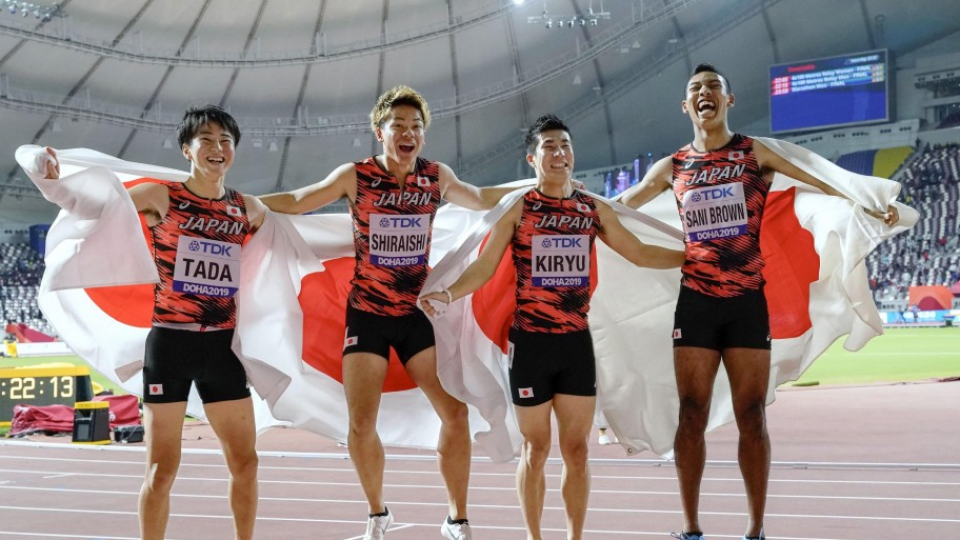 Young athletes in Japan have suffered physical, verbal, and sexual abuse during training, a report by Human Rights Watch says. The report, recording the experiences of more than 800 athletes in 50 sports, comes in the week that would have marked the start of the Tokyo Olympics. "The abuses include punching, slapping, and excessive or insufficient food and water," said HRW's Minky Worden 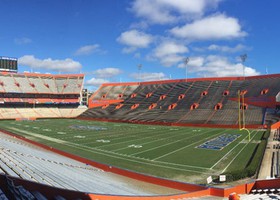 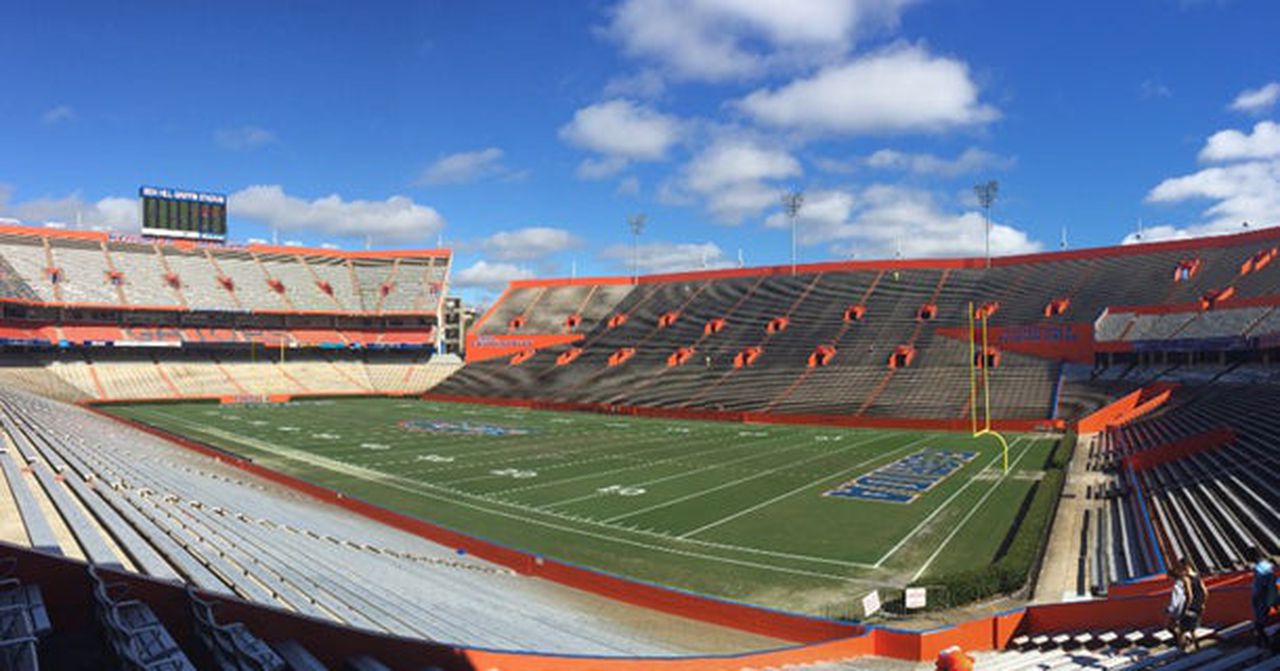 Gators athletes will have rigorous safety guidelines in place for student-athletes returning to campus, including routine sanitization of the weight room following each lifting session and again at the end of each day. The Florida football team was dispersed beginning on March 12, when the campus was shut down to in-person classes and student-athletes were urged to return home if possible. 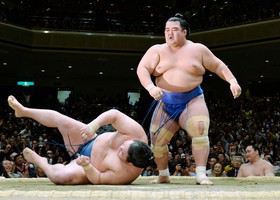 A 28-year-old sumo wrestler in Japan dies of coronavirus 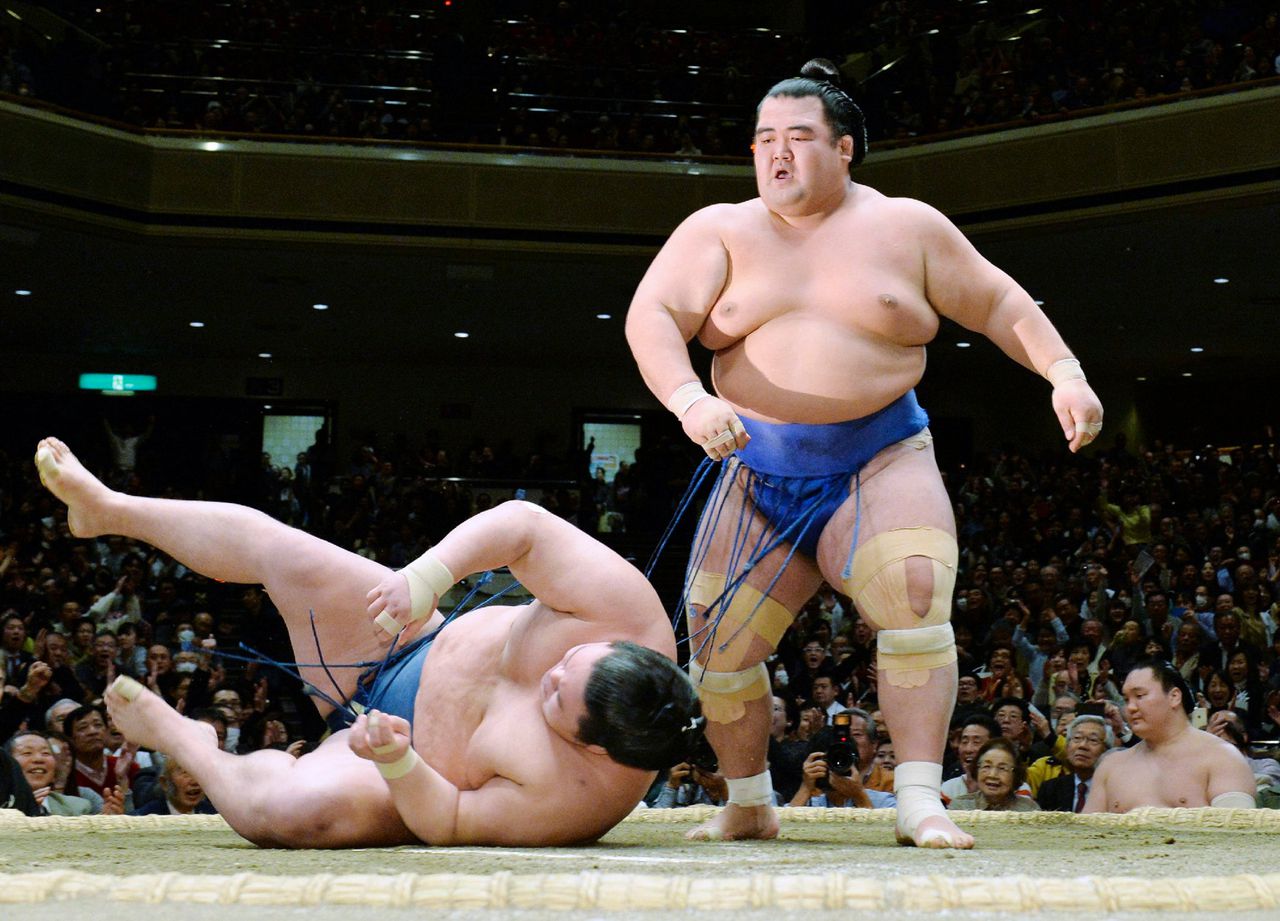 A 28-year-old sumo wrestler in Japan dies of coronavirus

Japan Sumo Association (JSA) confirmed the death of a 28-year-old sumo wrestler who died due to multiple organ failure caused by coronavirus. Shobushi, whose real name is Kiyotaka Suetake, was first diagnosed with coronavirus on April 10. "I can only imagine how hard it must have been, but like a wrestler he endured it bravely and fought the disease until the end," JSA Chairman Hakkaku told Kyodo News 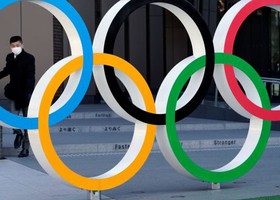 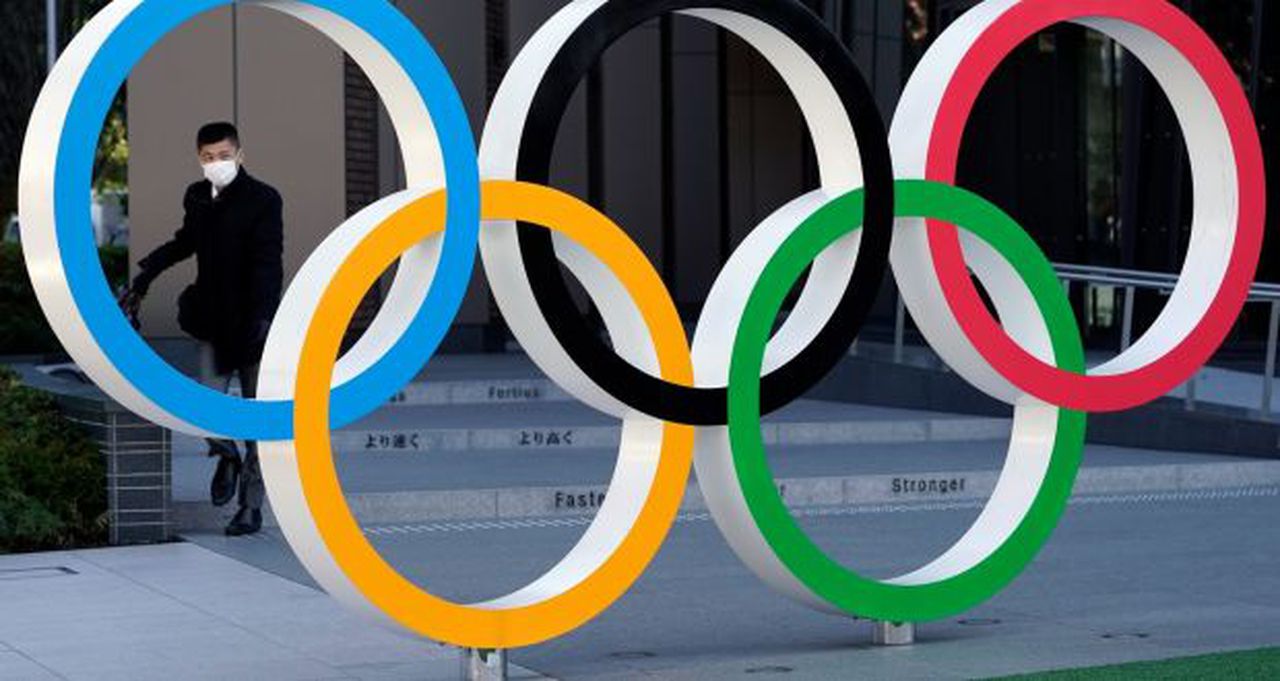 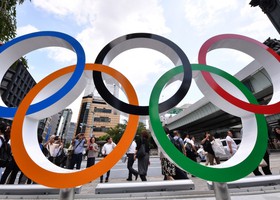 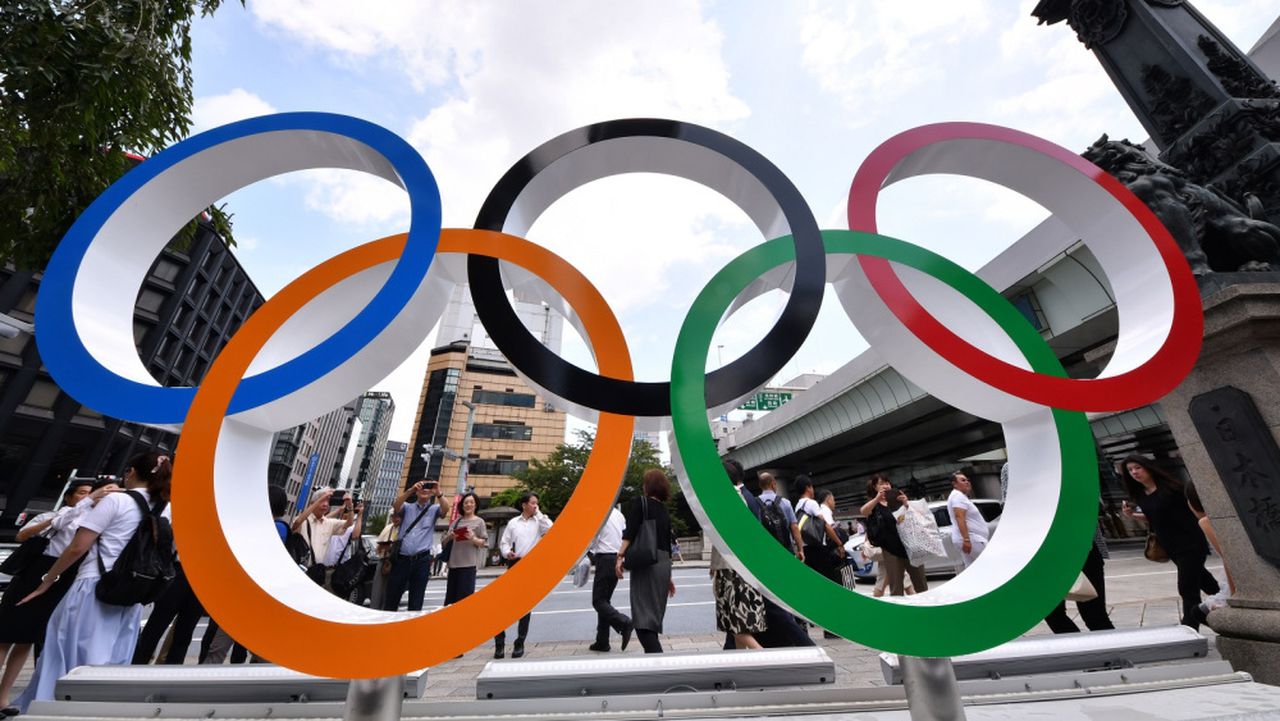 Japanese Prime Minister told reporters on Tuesday that he proposed to postpone the Tokyo Olympics for about a year and the President of the International Olympic Committee, Thomas Bach agreed 100%, the games will now take place in summer 2021. A postponement was already on the cards after some nations announce withdrawal from the event due to the health concerns of players and the public