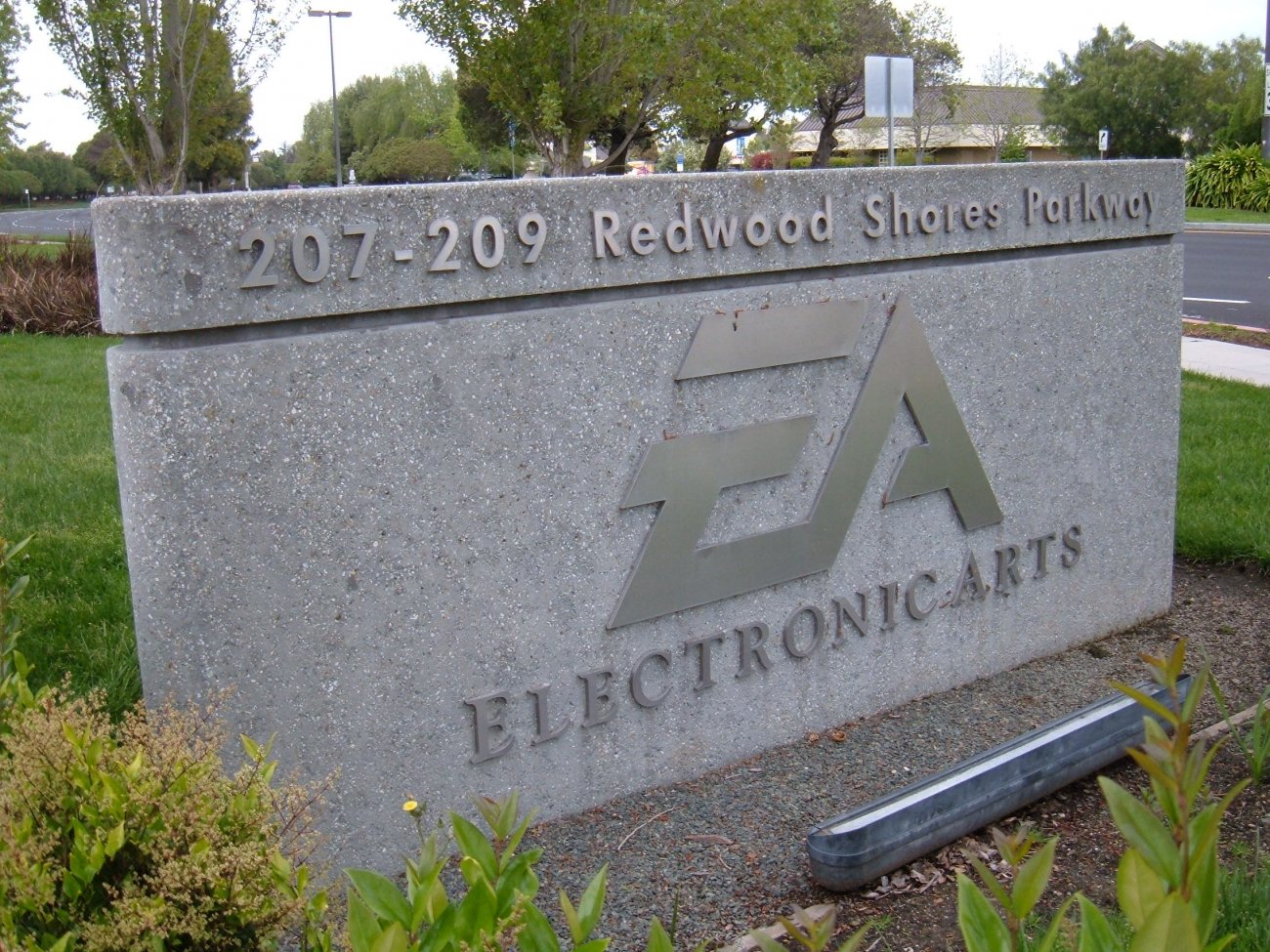 In the last quarter of 2019, popular sports games developer and also the developer for the Star Wars games, EA announced 993 million USD in revenue from microtransactions in the Live Services department, with most of the revenue coming from its Ultimate Team feature in games such as FIFA, Madden and NHL. EA's Star Wars: Battlefront II also exceeded expectations due to renewed interest after the latest Star Wars movie. 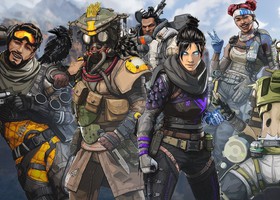 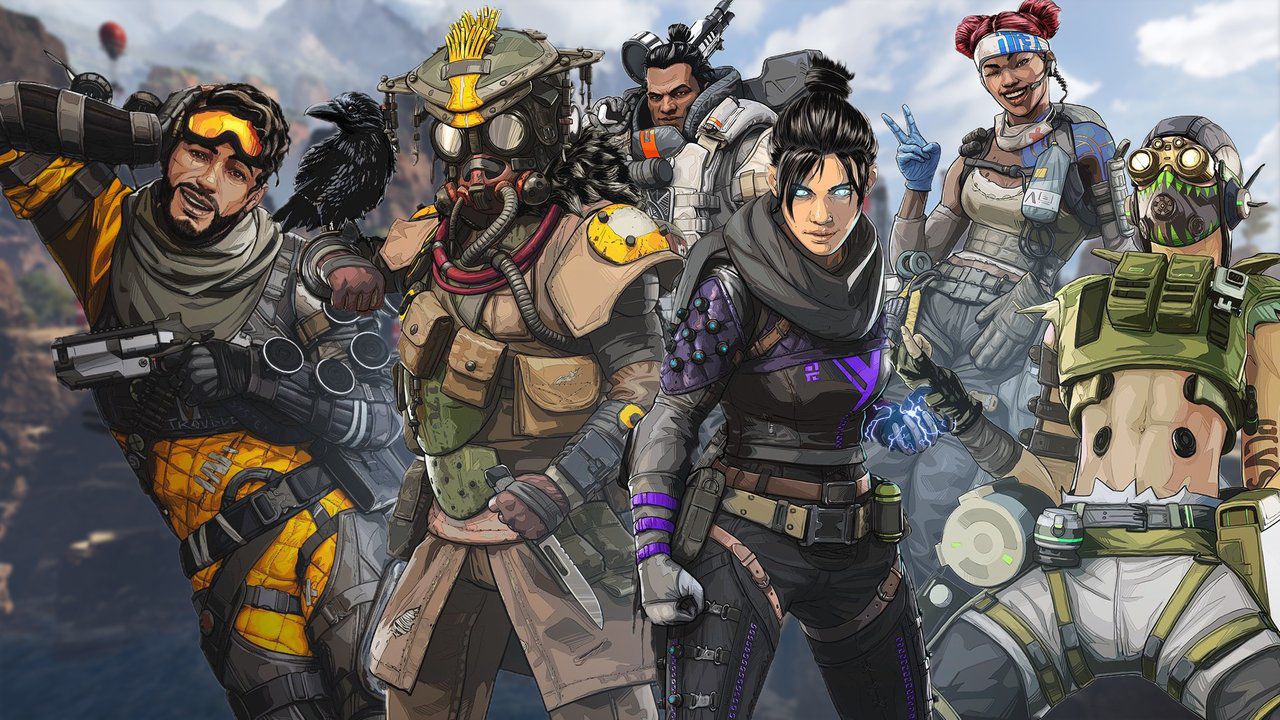 EA has announced that all of its scheduled live esports events have been suspended indefinitely due to the coronavirus. This includes what would have been the first-ever Apex Legends major as well as FIFA and Madden NFL tournaments. Online events will still take place however and it is unclear when things will return to normal. 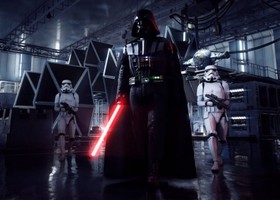 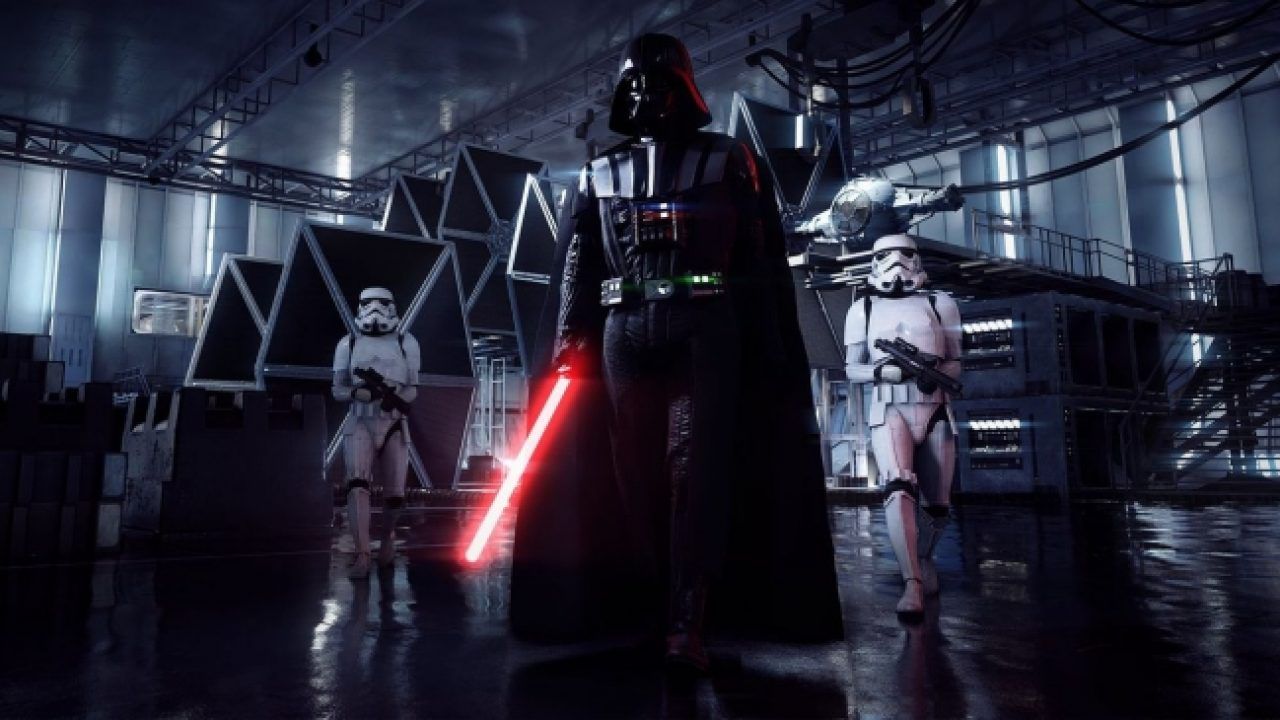 A Twitter bot has recently leaked the title and some images of a new Star Wars game currently in development at EA. The game is called 'Star Wars: Maverick' and will likely focus on space combat, with the player piloting various ships, such as the iconic X-Wing. This looks to be a smaller Star Wars game than most. 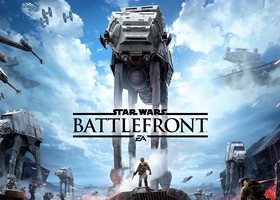 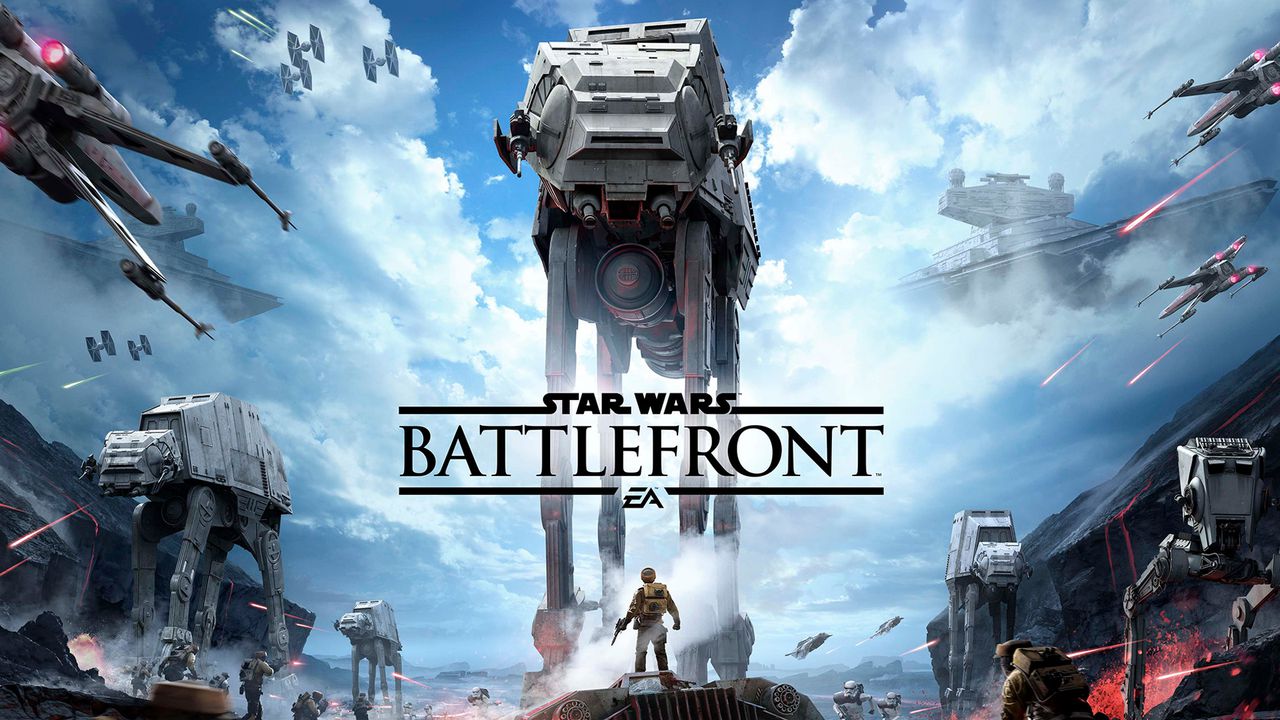 In what may be the third cancelation of a planned Star Wars game by EA, the company pulled the plug on a Battlefront spin-off game that was going to be released sometime this year after they realized the game would not be ready by the release date. They currently have two other Star Wars games in the works. 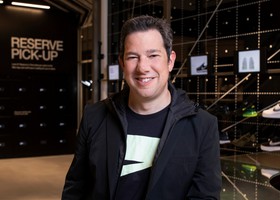 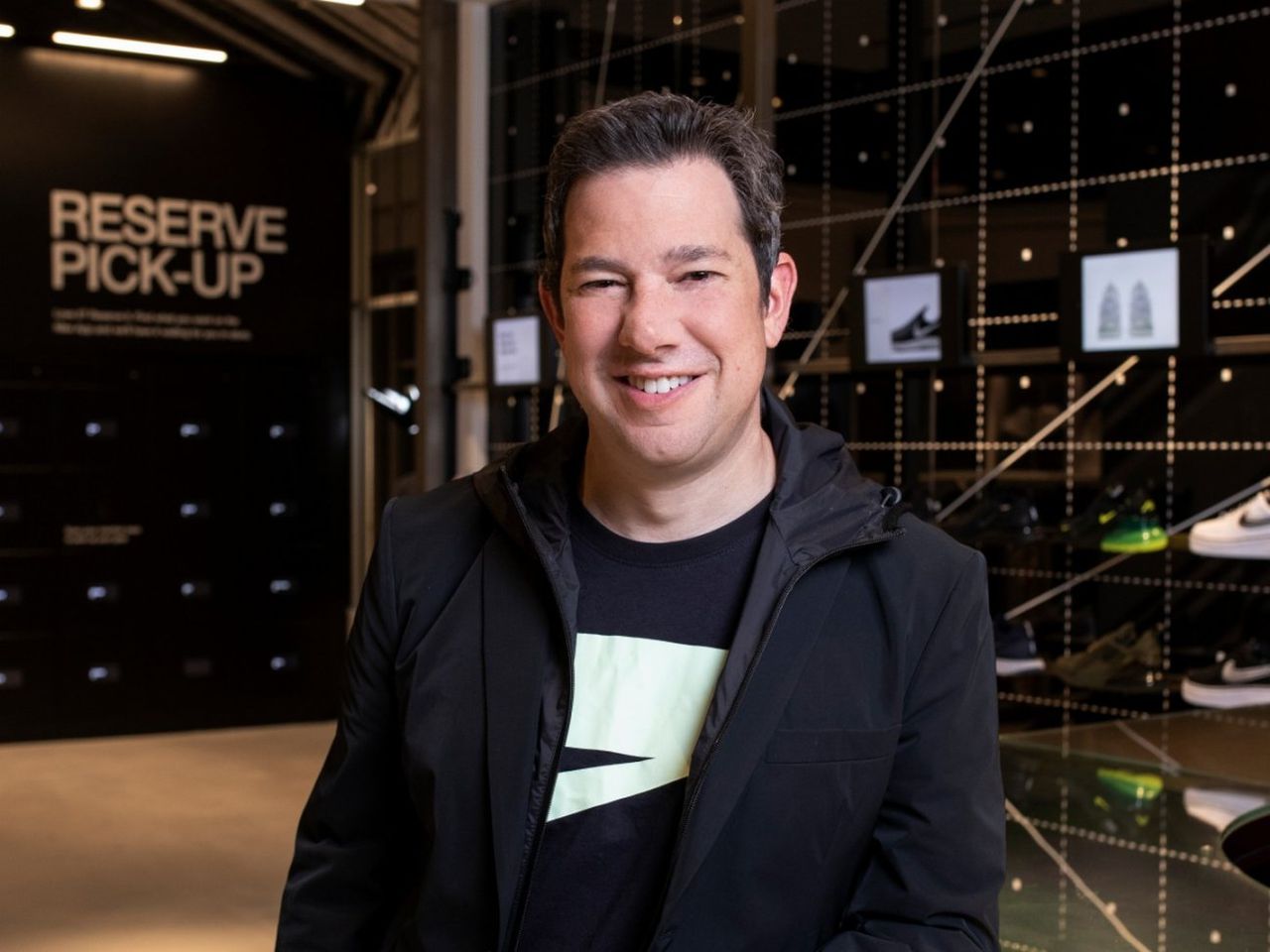 Adam Sussman, a former executive at athletics and footwear company Nike with over 22 years of experience in the gaming industry, having worked for Zynga, Disney and EA, has now been appointed President of Epic Games, developer of Fortnite, which has remained the world's bestselling game for two consecutive years. Epic Games' new store has also recently emerged as a strong rival to Steam's online store.